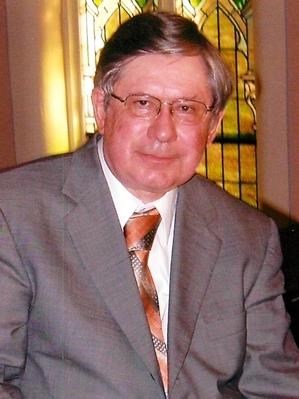 Surviving are two sisters, Mary Barcley and Ann (Kovach) Schmidt, both of Port Clinton, along with a number of cousins. Henry was preceded in death by his parents.

Visitation will be held on Friday, May 5, 2017 from 10:30 am until Funeral Services at 11 am at St. John Lutheran Church, 207 Adams Street, Port Clinton, Ohio with Rev. Dr. James Lehman officiating. Interment will follow at St. Paul Lutheran Church Cemetery, Danbury Township.

Online condolences may be expressed at www.neideckerleveckcrosser.com