David was born December 4, 1938 in Portsmouth, Ohio. He was a graduate of Portsmouth High School, the University of Ohio, and Xavier University. He was a career hospital administrator, working for various organizations in Ohio, Kentucky, Tennessee, and Arkansas.

He was preceded in death by his parents, Leo and Julia Blackburn, his first wife Mary Powell, and his grandson Jeffrey Blackburn. He is survived by his wife Pamela Emnett Blackburn of Danville and his son Thomas.

Visitation, followed by a memorial service, will be held at McKinley Funeral Home, Lucasville, from 11:00 to 12:00 Friday, August 20.

Published by The Daily Times from Aug. 17 to Aug. 18, 2021.
To plant trees in memory, please visit the Sympathy Store.
MEMORIAL EVENTS
Aug
16
Visitation
5:00p.m. - 7:00p.m.
Preston Pruitt Spurlin Funeral Home
331 South Fourth Street, Danville, KY
Funeral services provided by:
McKinley Funeral Home
MAKE A DONATION
MEMORIES & CONDOLENCES
8 Entries
Tom, not sure if you remember your old cousin. I lost track of you after I heard you went into the navy and your dad after he left Columbus. So sorry he is gone. Hope you are well. My email address is [email protected] if you want to reconnect.
Cindy Burns
Family
October 5, 2021
Pam, Jack and I are so sorry to hear this. You are in our thoughts and prayers. Sincerely, Nancy
Nancy Daily Harness
August 31, 2021
Pam, my thoughts and prayers for comfort are with you.
Angie Crabtree Barrett
August 20, 2021
To the Blackburn family (Pam), our deepest sympathies on the passing of Dave. We only met Dave once but his reputation was stellar.
Steve and Noni Jones
August 19, 2021
David was one of the good ones. A good friend
James Jones
August 18, 2021
I worked at Southern Ohio Medical Center with David. A super nice guy! Praying for the entire Blackburn Family. Rest In Peace David!
Sandra Williams
August 18, 2021 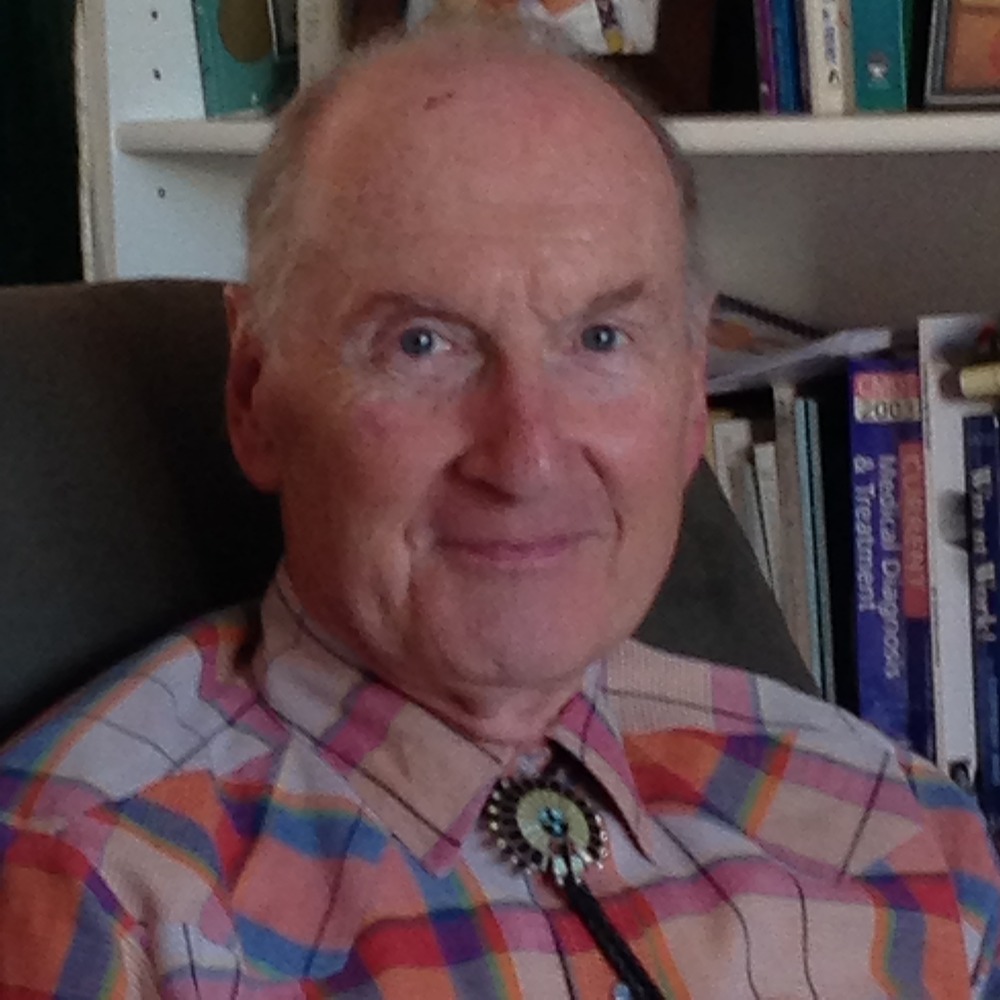 Dear Pam and Tom, I am so saddened to learn of David's death. You have my heartfelt sympathy goes to you in your loss. David and I go back a long, long time, as neighbors on Micklethwaite Road, McKinley Grade School, PHS, and later living and working in Portsmouth. Growing up, we played together with our other neighborhood boys in the vacant lot -- softball, touch football, kick the can in the evenings. We enjoyed sleepovers, hiking in the woods and playing "army", and catching tadpoles in the creek. David remained a really good friend of mine all my life. He will be missed. Rest in peace. Dave Horr, Tucson, AZ
David A. Horr
August 17, 2021
Pam and family we're sorry to hear of David's passing. Our condolences to you and family.
Brenda & Jeffrey Coburn
August 17, 2021
Showing 1 - 8 of 8 results