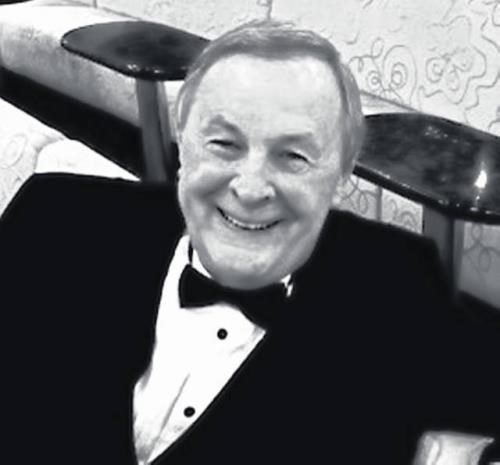 FLORENCE, KY-Dr. John M. Billy COL USA (RET), 74 passed away Monday, August 30, 2021, at his residence in Florence, KY. He was a 1975 graduate of The Ohio State University College of Dentistry, a lifetime member of the President's Club, the Dental Society on National, State, and Local Levels, and a Fellow of the Academy of General Dentistry. John balanced 2 private practices in Akron, OH along with his Military career spanning 36 years. He began his military career as an ASA Intelligence Officer, rose to the rank of Colonel, and was Commander of the 360th Medical Company. He was a courageous leader to all who served with him. In retirement, John's passion was cooking. He was famous for his "custard-like" pumpkin pie. Preceded in death by his first wife Joanne Billy, sisters Nadine Billy and Andrea Borg. Survivors include his wife Kathryn Billy (nee Switalski), son John (Kimberly) Billy Jr., son Jeffrey Billy, brother Dr. Stephen Billy and twin-sister Yvonne (Patrick) Weidner. Also, surviving are grandchildren John Billy III and Hannah Billy whom he adored. John will be missed by many nieces, nephews, close friends, colleagues, and patients. A memorial service will be held privately at the convenience of the family. Online condolences can be made at www.linnemannfuneralhomes.com

Published by The Daily Times from Sep. 1 to Sep. 2, 2021.
To plant trees in memory, please visit the Sympathy Store.
MEMORIAL EVENTS
To offer your sympathy during this difficult time, you can now have memorial trees planted in a National Forest in memory of your loved one.
Funeral services provided by:
Linnemann Funeral Home - Erlanger
MAKE A DONATION
MEMORIES & CONDOLENCES
1 Entry
My Sympathy to John's Family. John was a classmate of mine at Norton High in Ohio. He was always funny and full of life.
Harvey Jackson
School
September 8, 2021
Showing 1 - 1 of 1 results