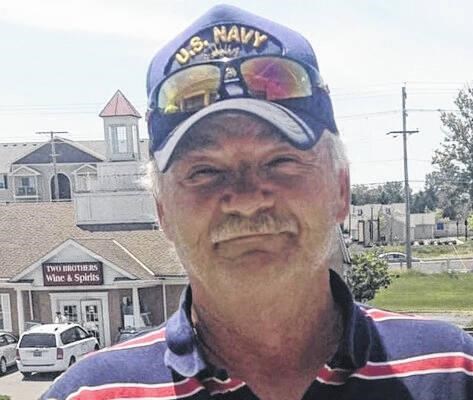 NEW BOSTON - Kenneth Duane Porter, 65, of New Boston passed away Wednesday November 17, 2021 at SOMC Hospice Center. He was born April 18, 1956 in Portsmouth, a son of the late Clarence and Katheryn (Nelson) Porter.

Kenneth was a proud U.S. Navy Veteran having continued the family tradition of joining the Navy as did his brother and his son. He was a 1974 graduate of Glenwood High School who enjoyed watching the Buckeyes, Reds, Bengals and playing his lottery tickets. He also liked to go fishing, hunting, turtleing (catching turtles) and spending time with his sons. Kenneth's biggest family was his New Boston School Employees.

He is survived by his sons, Jacob (Amanda) Porter of Lucasville and Joshua Porter of Portsmouth; a daughter, Emily (Byron) Tolbert of South Carolina; brothers, Barry (Jan) Porter of Portsmouth, Phillip "Weasel" Porter of Columbus, Chris (Brandi) Porter of Wheelersburg and Tim Porter; sisters, Pam Madden of New Boston, Angela Hamilton, Veronica Porter and Katie (Casey) Martin all of Columbus and Heather (Danny) Eggers of New Boston; one grandchild, Wynter Tolbert, sister in-law, Sharon (Lewis) White, several nieces and nephews. He was also preceded in death by his wife, Janice (Selby) Porter who was the love of his life.

Memorial services will be 4:00 PM Monday November 22, 2021 at D.W. SWICK FUNERAL HOME in New Boston with Pastor Brian Holbrook officiating followed by Military Honors by James Dickey Post 23, America Legion. A gathering of family and friends will be on Monday from 2 to 4 PM at the funeral home.

The family is planning a get together after the services with the location to be announced.

Online condolences may be sent to DWSwickFuneralHome.com 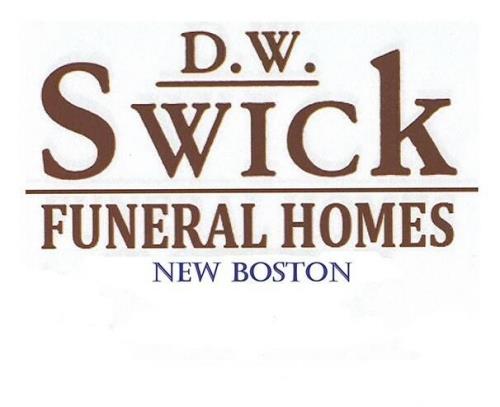