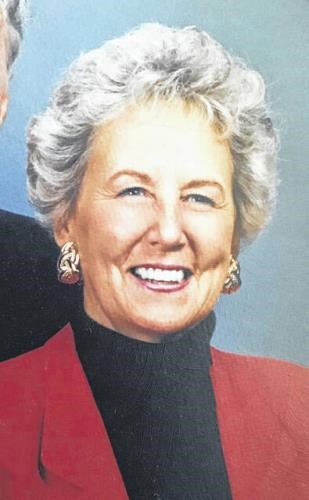 PORTSMOUTH-Lawana Faye Cox Mullins, 86, of Portsmouth, passed away Friday, November 26, 2021, at her home surrounded by family. She was born March 3, 1935, in Portsmouth to the late Raymond Albert and Irminda "Mindy" Boggs Gibbs.

A longtime member of Cornerstone United Methodist Church and Trinity before that, she was very active in the church, having been an integral part of Celebrate Recovery at the onset. She had also been a Meals on Wheels volunteer and she enjoyed gardening and decorating. Lawana most enjoyed spending time with her beloved family.

She retired from Southern Ohio Medical Center where she had worked in medical records and she had previously worked at McGinnis' Portsmouth Docking. She attended school with the PHS Class of 1953 and was proud to have received her diploma with the Class of 1975.

Funeral services will be held at noon Wednesday at the RALPH F. SCOTT FUNERAL HOME in Portsmouth with Rev. Greg Carter officiating and interment in Memorial Burial Park.

Online condolences may be shared with the family at RalphFScott.com. 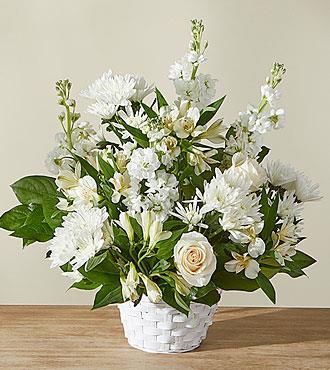