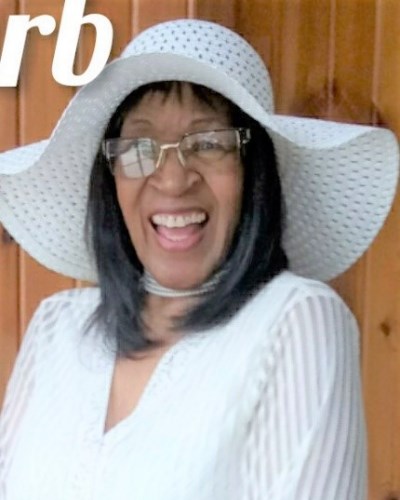 Published by Post-Tribune from Jan. 23 to Jan. 24, 2021.
To plant trees in memory, please visit the Sympathy Store.
MEMORIAL EVENTS
To offer your sympathy during this difficult time, you can now have memorial trees planted in a National Forest in memory of your loved one.
Funeral services provided by:
Guy & Allen Funeral Directors, Inc.
MAKE A DONATION
MEMORIES & CONDOLENCES
37 Entries
She was my teacher at the career center and became my friend while attending Purdue University. A beautiful lady! She will be missed.
Kimberly Jenkins
School
December 22, 2021
When we needed family to be there for us, you and Namon were there. Thank you Barbara. You will be missed.
Henrene
Family
July 10, 2021
Fond memories of my first cousin Namon and his beautiful wife Barbara and babysitting their very loved son, my cousin, Richie Barbara was brilliant, beautiful, and loving. I will always miss her
Creig Dickerson
Family
July 8, 2021 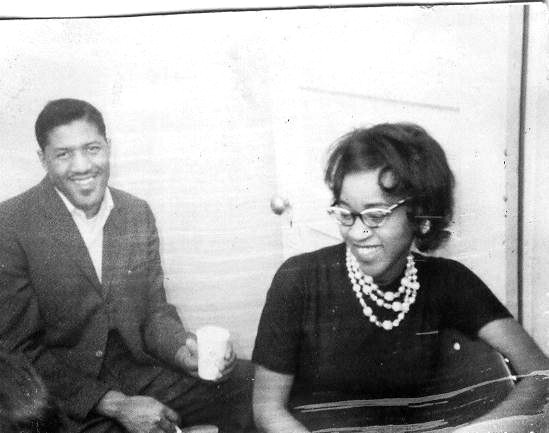 From the Nevils family this was a great lost, my (Curtis Nevils Sr.) father's cousins who was always there at all the family events and they were always the life of the party. My Dad enjoyed both their presence Barbara and Namon even back to the card parties of the 60's. It seems those who keep our family, our heroes, leave us to soon, Curtis Nevils Sr., Arthur Hoyle last year 2020, Barbara this year. This Pandemic robs us from what we like to do to be there for them. Barbara tell dad I said Hi. The Nevils family misses you very much.
Curtis Nevils Jr.
Family
July 8, 2021
Praying for you and your family Mr. Flournoy.
She was such a beautiful lady.
Tamara Gilkey
January 29, 2021
My condolences to Mr. Flournoy and Ritch in the loss of your wife and mother. She was a very special lady. You will be missed. May God continue to strengthen you in your time of bereavement.
Drew Bradley
Friend
January 28, 2021
Very sweet and straight to the point kind of woman, who I had a lot of talks with about life, loving and sweet and truly for her students at Lew Wallace. To the Flournoy family may the Grace of God be with each of you. May God continue to keep his loving arms around you all, Mrs. Flournoy, you will be missed. Much love C/O 1991.
Jamese Ligon-Hmaide
Student
January 27, 2021
A very nice, loving ❤ and kind person. We will all miss you ❤
Joyce Ann Williams
Friend
January 27, 2021
In loving memory of a wonderful person. We will love you and miss you always.
Kimberly Shittu
Student
January 27, 2021
I had Mrs. Flournoy as a teacher at the Gary Career Center. She gave you that look when you did something wrong. She was a great teacher. My prayers to the Flournoy family.
Annette Hall-Elion
Student
January 26, 2021 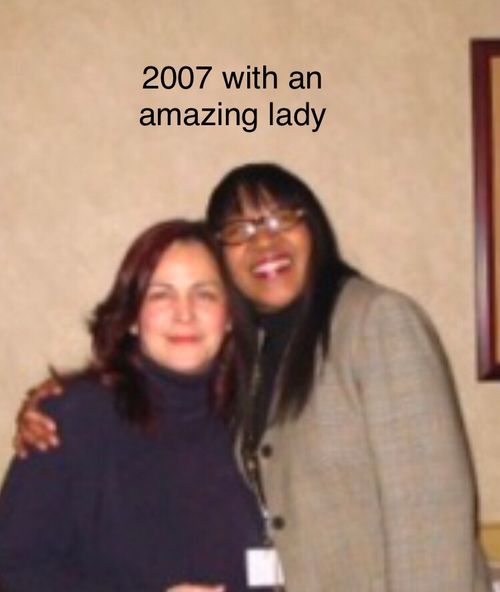 It has taken me two days to find just the right words to write about Barbara Flournoy, for she was a very special person, indeed. As a teacher at Lew Wallace, I enjoyed our interaction: not only was she competent in administration but also she was so pleasant, so open and kind. The photo included here truly captures her essence. When she moved on to the Career Center, I was promoted at Wallace, about 1997. She took the time to write me a congratulatory note..I still have that note.

Linda Barnes-caldwell
January 23, 2021
May your hearts soon be filled with wonderful memories of joyful times together as you celebrate a life well lived.
Diane. Williams
Acquaintance
January 23, 2021
The crew at Northwest Oncology are going to truly miss her so much!! This was one classy lady!! Mr. Flournoy you rocked and our prayers are definitely with and the family!!!
Kimalynn Owens-Chin
Student
January 23, 2021
Barbara, Barbara, Barbara. It would take pages to say what I have to say about you. You know I love you so much and you, me. I will hold on to these precious memories I created with you.
Take your rest. Save me a mansion next to yours. We will be reunited some day. What a reunion that will be. Thank you for loving me unconditionally.
LOVE,
"Ms. Lisa, My Lisa"

May God comfort you, Namon. You were an AMAZING husband. God bless you Ritchie.
Namon, I'm here if you need me.
Lisa
Lisa Wright
Daughter
January 23, 2021
To brother Norman Flournoy my deepest condolences and prayers go out for you. I know you are going to miss Barbara, as will I. Barbara was such a loving person, caring about others, while going through her illness. The other day God spoke to Barbara and told her come on home and take your rest.
Marvin Malone
Friend
January 23, 2021
In loving memory of a wonderful person. We will love you and miss you always.
Marsha Clemmons
Friend
January 23, 2021
So sorry for your lost
DCB
Acquaintance
January 23, 2021
At first I was so sad that I thought I just had no words. But all of these are my sweet Sorority sister. Loving. Creative. Giving. Original. Elegant. Beautiful. Sisterly. Thoughtful. Intentional. See you beyond the wall when it's my time. May God's peace surround Namon and family.
Joyce Price
Friend
January 22, 2021
such a beautiful, beautiful lady. will sorely be missed!
rosemary dorris
January 22, 2021
Showing 1 - 37 of 37 results