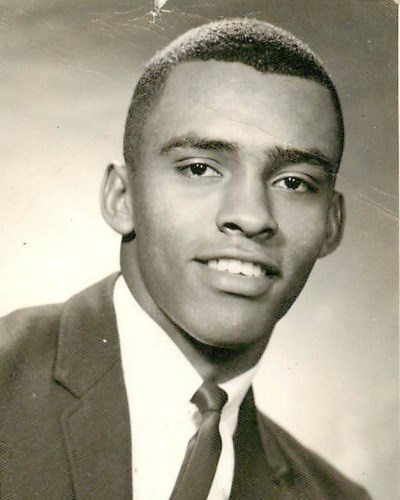 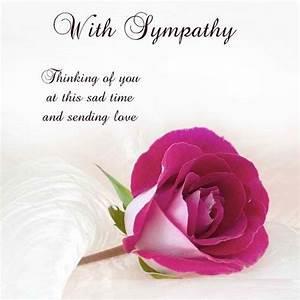 You have our heartfelt condolences in the transition of your Beloved Father, Charles. May your fond memories help sustain you in the months to come.

Your Sisters in Christ
Daisy Curtis, Gary, IN Michele Renee Curtis, Indianapolis
February 1, 2020
To the Mansker and Hampton families, I extend my sincere condolences for the loss of your beloved Charles. I shall always remember him from church, where he served faithfully as an usher.
Ms Evelyn H Reaves
January 31, 2020 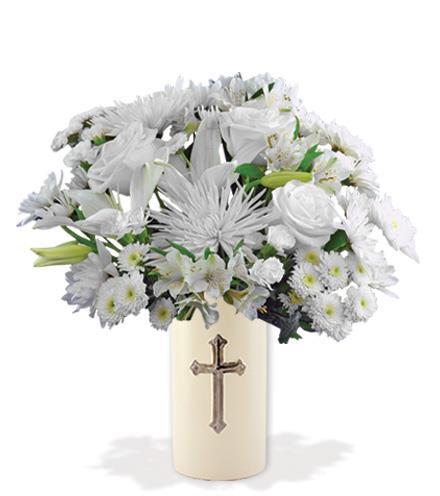