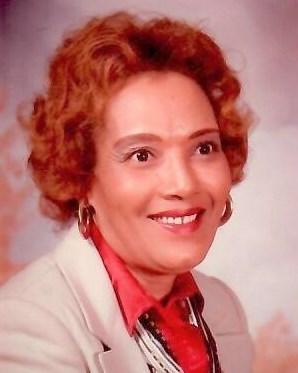 BORN
1928
DIED
2021
FUNERAL HOME
Guy & Allen Funeral Directors, Inc.
2959 West 11th Avenue
Gary, IN
Emma Robinson finished her earthly journey on Tuesday, December 29, 2020 at home with family by her side. She was born January 22, 1928 to Maggie and William Dotson in Aldrich, Alabama. She graduated from Shelby County Training School in Columbiana, Alabama and received a degree in elementary education from Alabama State College in Montgomery, Alabama. She relocated to Gary, Indiana after securing employment with School City of Gary. In addition to her teaching assignment, she was the after-school Activity Coordinator for the Gary Friendship House and during the summer she served as the city wide Coordinator for the Summer Youth Program. Her greatest challenge came when she was appointed the first woman commissioner for the Gary Redevelopment and the building of the Small Farms Apartments. She retired from the Gary Community School Corporation after fifty years of service to students attending Roosevelt, Garnett and Jefferson Schools. She is preceded in death by her parents, husband Phocion, step-son Phocion Jr., son-in-law Ronald Washington, 2 brothers and 7 sisters. Memories will be forever cherished by 2 daughters Dr. Lucille Washington of Gary, IN and Phocia Jean (Bobby) Jackson of St. John, IN; niece whom she loved as a daughter Felecia Harris of Fultondale, AL; 4 grandchildren MD/JD Allen Dennis, Jr. of Atlanta, GA, Frederick Washington of Nashville, TN, Laurie Washington of Midlothian, IL and Elizabeth Washington of Greenville, MS, 5 great grandchildren and a host of nieces, nephews, other family members and friends.; Loving caregivers Teresa Hamblin and Charlotte Dorsey. Interment Montevallo Cemetery in Montevallo, Alabama.

Published by Post-Tribune on Jan. 10, 2021.
To plant trees in memory, please visit the Sympathy Store.
MEMORIAL EVENTS
To offer your sympathy during this difficult time, you can now have memorial trees planted in a National Forest in memory of your loved one.
Funeral services provided by:
Guy & Allen Funeral Directors, Inc.
MAKE A DONATION
MEMORIES & CONDOLENCES
12 Entries 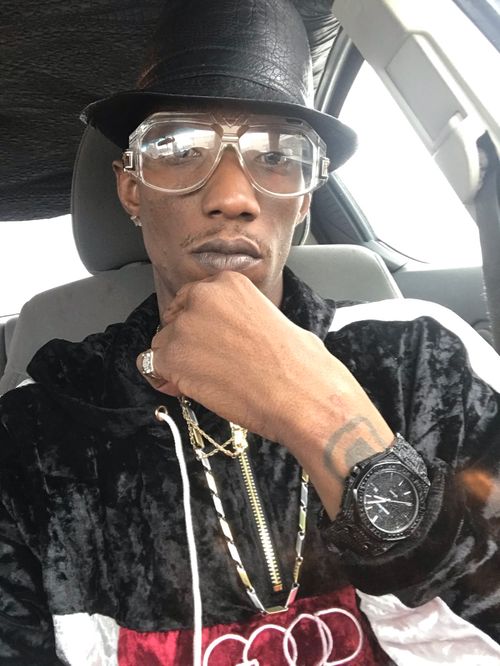 Alicia Kelley
Alicia Kelley
Friend
January 11, 2021
May God bless you and your family in this time of sorrow. Dr. Washington, you have my sincere condolences.
Billups Stephanie
Coworker
January 11, 2021
Mrs. Robinson was my 4th grade teacher at Jefferson Elementary School. It is because of her that I did very well in my math classes beyond elementary school. Our paths crossed again when I worked for the City of Gary's Redevelopment Department. She was a member of the board. I always Remember Mrs. Robinson was a very sharp dresser. May she rest in God's heavenly kingdom.
Sonia Medina Cuba
Student
January 10, 2021
Thinking of you and hoping you find comfort in remembering, and asking God to surround you with His perfect peace and love.
Linda Barnes-caldwell
Friend
January 10, 2021
To the Family,
Mrs. Robinson was a caring teacher while attending Roosevelt High School during my elementary years, a dedicated public servant, and just a classy lady. May God comfort you this time.
Minietta Nelson
Student
January 10, 2021
Showing 1 - 12 of 12 results