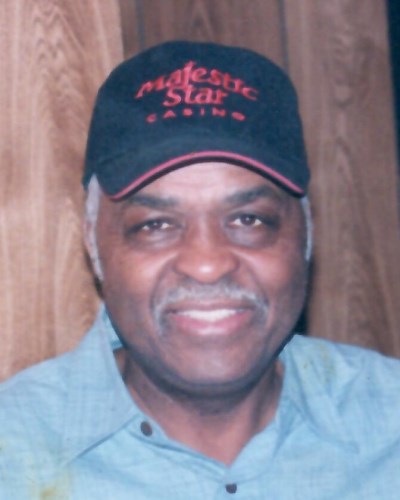 Published by Post-Tribune on Jan. 15, 2020.
To plant trees in memory, please visit the Sympathy Store.
MEMORIAL EVENTS
Jan
18
Memorial service
11:00a.m.
Emmanuel Baptist Church
1845 West 37th Avenue, IN
MAKE A DONATION
MEMORIES & CONDOLENCES
16 Entries
My deepest condolences to the family of Eugene Ferguson. He was a devoted neighbor to all on 17th and Cleveland he will be deeply missed. One more star shines in the sky at night.

Bernice Standifer
And family
Bernice Standifer
January 24, 2020
TO THE FERGUSON FAMILY MY PRAYERS ARE WITH YOU DURING THIS TIME MAY GOD KEEP HIS ARMS AROUND YOU FERGIE WAS THE BEST MAY GOD BLESS.
WILLIE J. moore
January 20, 2020
RIP Eugene Thanks for All the Encouragement & Support
From Midtown Little League thru the Velt Roosevelt high school thru life.My thoughts and wishes to your Family & Big Cat Archie I'll NEVER FORGET y'all
God's Blessings & best to the Family
Melvin puncho Evans
January 18, 2020
The Eugene I knew has always been a kind,gentle ,soft spoken person,every since our days growing up in Delaney Projects in the late 50's and 60's.....this is one childhood friend we will truly truly miss....."Rest in Piece"Gene...from your childhood friends, The Georges ...Wyatt(buddy) James,Thomas(weechie) Velma,Herman,Percy,KK and Shirley
January 17, 2020
The Eugene I knew was a kind ,quite kind and soft spoken person from our days growing
Up in the Delaney Projects until
the last days which we talked ,a around Thanksgiving....This one childhood friend I will truly truly miss...Rest in Peace my friend......James,Wyatt(buddy)Thomas(weechie) Velma,Herman,percy kay kay & shirley George
January 17, 2020 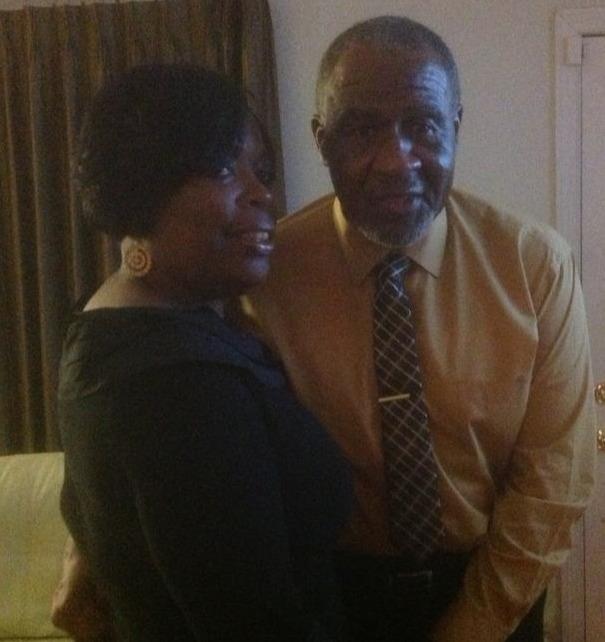 I was so sadden to learn about the passing of your dear sweet brother Eugene. Gene was one of the most sweet gentle Soul of a man that I've known in my life time.

May the Peace of the Lord be with each of you. My sincere condolences and prayers to your family.
Dorothy Preston
January 16, 2020
To The Ferguson & Peter's Family,

So sorry to hear about your loss, keeping the family in constant prayer. Being from the early years of Delaney Housing Authority, we know you will feel a very hugh void, as we also will feel a void as well. Just hold on to the memories, and let God.
Albert (Hobo) & Janis Grant
January 15, 2020
In loving memory of a wonderful person. We will love you and miss you always.
Al & Gertrude Williams
January 15, 2020
May God wrap his arms around you in your new home condolences to your children and your family
Douglas&Towanda Havens
January 15, 2020
Showing 1 - 16 of 16 results