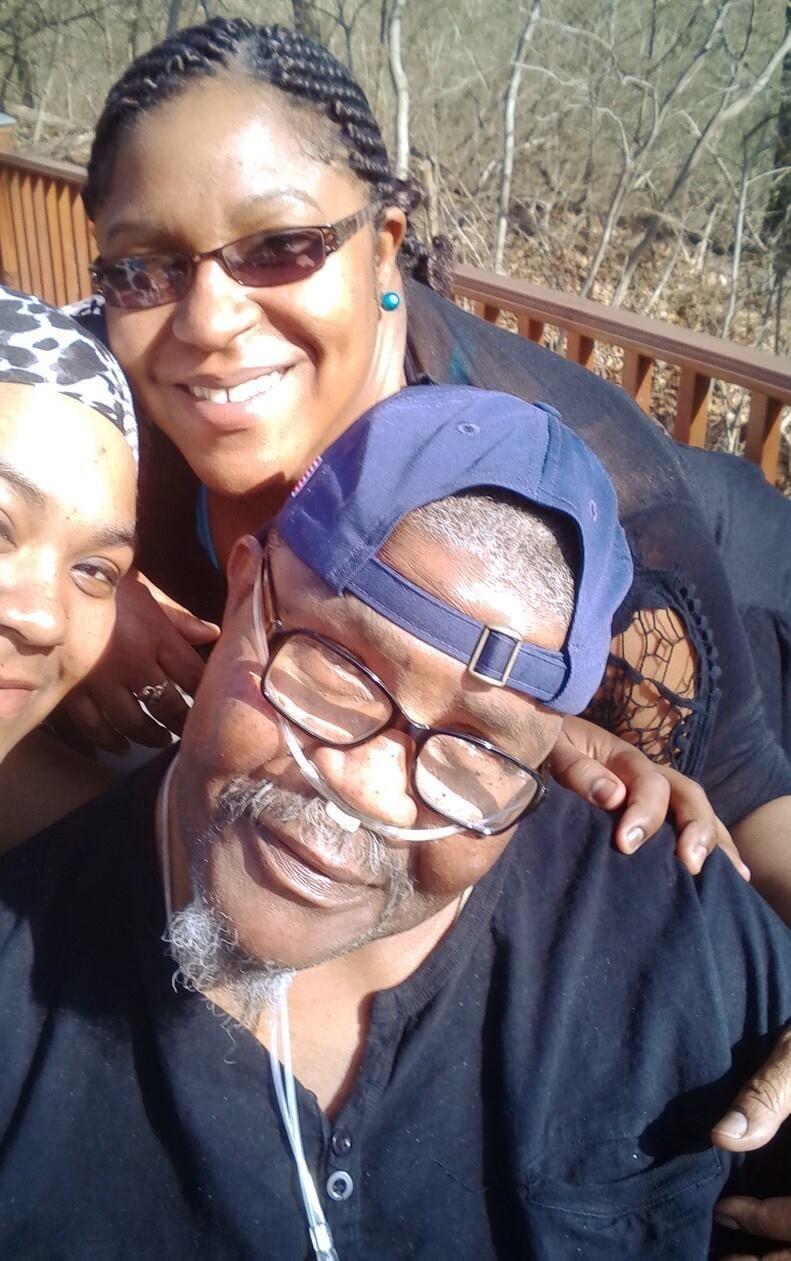 Janiece Carter
December 21, 2019
Condolences to the Webster family,Frank a friend and co-worker may you he Rest In Peace.
Jerome Hicks
January 3, 2019
Great friend,Good guy,he will be missed
Dennis Taylor
January 2, 2019 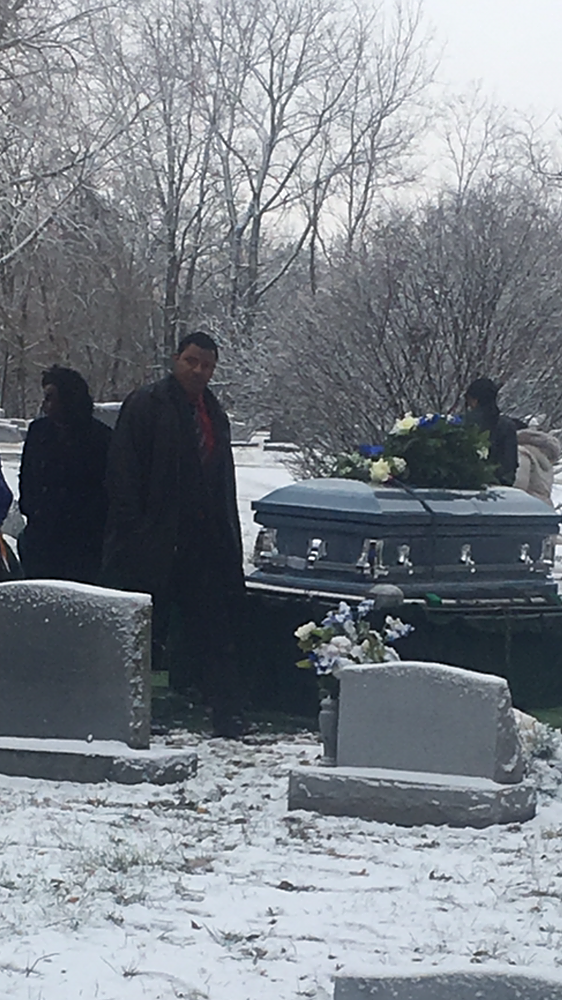 Burial
Hosea Carter
Brother
January 1, 2019
My sincere condolences to the family. May you find joy in your cherished memories of your dear loved one. May the promise at John 6:40 give you the needed comfort in this time of grief and for days to come.
December 31, 2018
I just won'ted say ,when I'was 13'14 years of age;I always admired how you dress and kept your hair laid ,as a teen I'LOOK UP TO,when I'told you that ,you got EMOTIONAL" because you never new-Intil I' TOLD YOU.....YES I'M gonna MISS YOU,BECAUSE it was you who made it possible for me to find my GRANDSONS DESTIN,and TASEAN, I'LOVE YOU'and always have.....YES'this is STARR'S FATHER,PETER TAYLOR. the reason I'did'en make it-is because of automobile problem. PETER TAYLOR with love and repsect always.
PETER TAYLOR
December 29, 2018
sorry for your lost. god knows best
patricia hopson
Friend
December 29, 2018
One last thing...I was on my way to visit you Mella, but I guess God had an emergency up in heaven and needed you assistance...You were the best brother a baby sis could ask for hands down...Love you to pieces...Rest in Peace Mella! -Andrea Carter
andrea carter
December 28, 2018
You will be incredibly missed. I was so blessed to have you in my life. I would not be who I am without your influence.
Janiece Carter
December 27, 2018
Showing 1 - 10 of 10 results