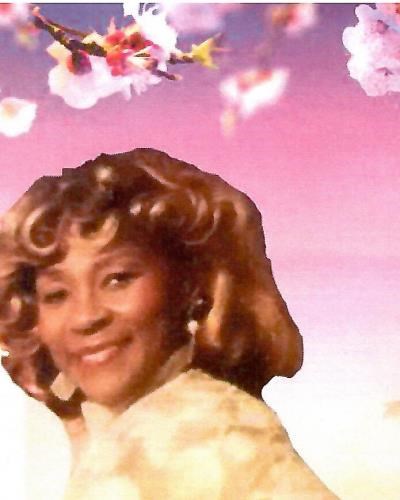 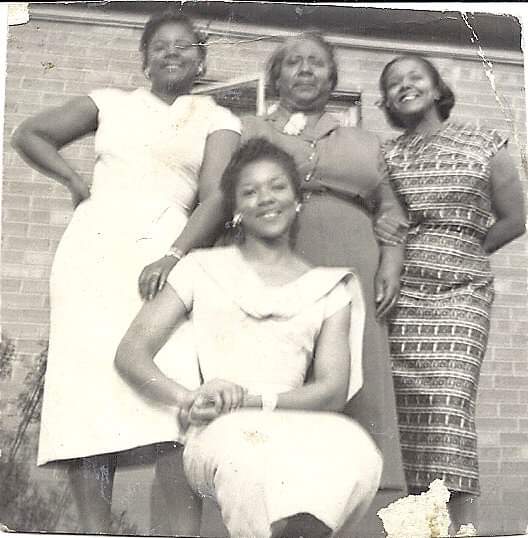 Aunt Ivery, ceaseless love to you! First my grandma, next my mother, then Aunt Fredoria, now recently the last sister, you! May you all RISE IN PARADISE! ...Your tears wiped; no more death, sorrow, crying, or pain...! Revelations 21:4 Niece, Marietta, GA Dr. C.F.B.
Dr. C.F.B.
Family
December 20, 2019 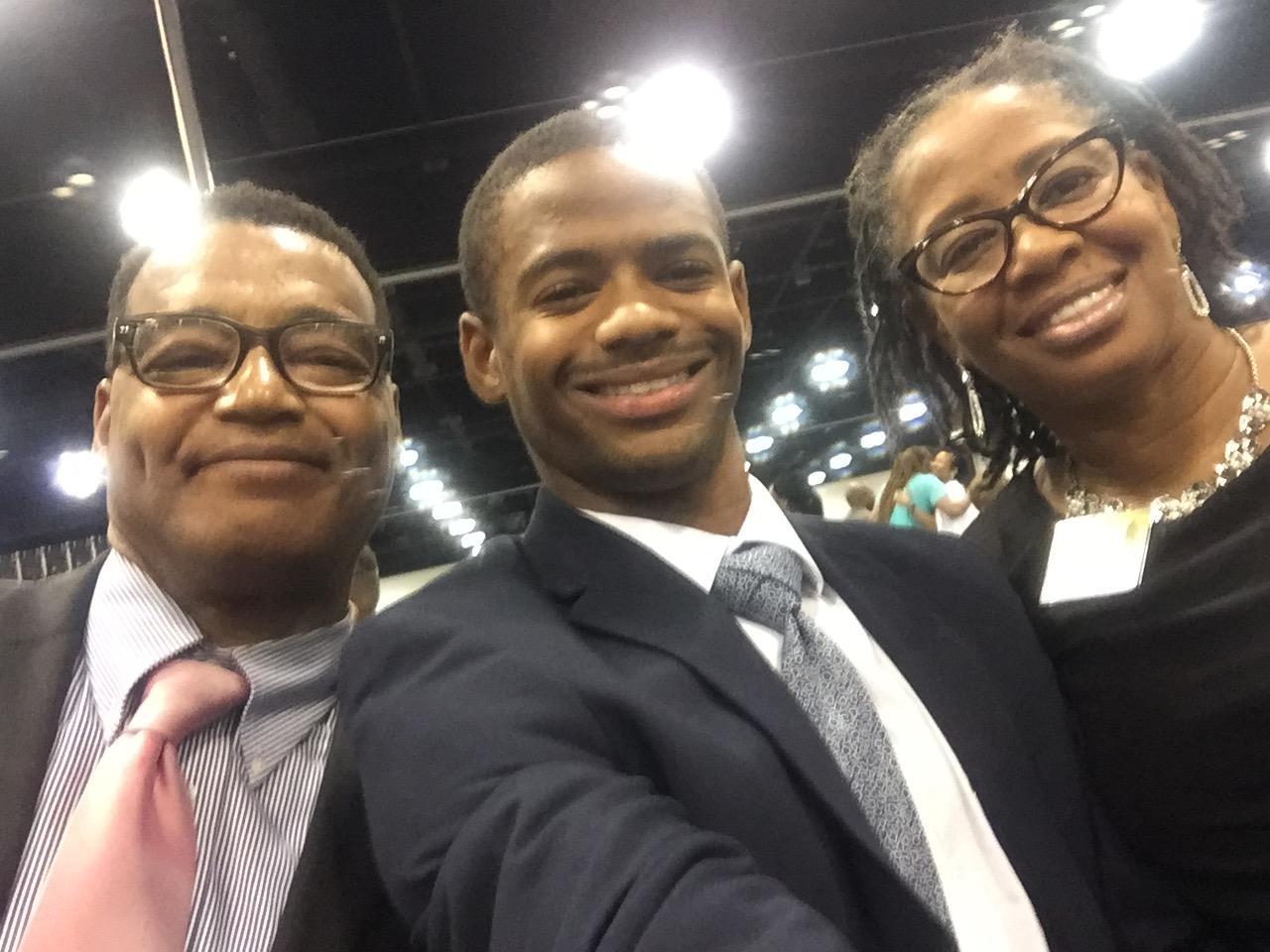 Auntie never told when me and Craig walked down the railroad tracks, and crossed over the roadways to get some desperately needed water. (When I was thirsty she gave me something to drink...to the extent that you did it to the least of these my brothers, you did it for me...)

Our deepest sympathy and condolences go out to my big cousins and little cousins, and to my Great uncles. Our prayers are with the entire family. Love Daverick, Angie and Knaylen.
Daverick & Angela Marcus
December 18, 2019
My condolences to the family
Robin Walters
December 15, 2019
Grandmother,I will miss you RIPtell my brother in heaven,I miss him I LOVE YOU grandmother continue to watch over us...I will truly miss you..love always.....Lakisha Catron &Family!
December 12, 2019
IT SADDEN ME VERY MUCH TO HAVE HEARD OF THE PASSING OF MY HUSBAND'S JEROME MOTHER, (MOTHER IVERY).IT SEEMS LIKE ONLY YESTERDAY WE SAW HER BEAUTIFUL FACE, AND HEARD HER SOFT VOICE.SHE WILL BE MISSED!

BECAUSE GOD KNOWS BEST, MAY SHE REST IN HEAVEN, I PRAY THAT THE FAMILY TAKE COMFORT IN KNOWING THAT:
TO BE ASBSENT FROM THE BODY, IS TO BE PRESENT WITH THE LORD.
CYNTHIA GRIGSBY
December 12, 2019
Showing 1 - 6 of 6 results