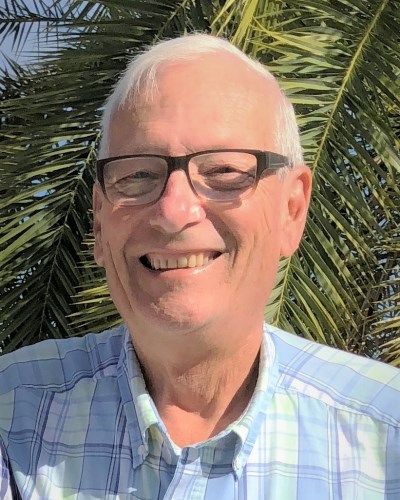 BORN
1941
DIED
2021
Jack Meade, 80 of Bradenton, FL, passed away Thursday, August 19, 2021 while surrounded by his loving family. He was born January 3, 1941 to the late Harry and Rose (Kosacz) Meade. Jack graduated in 1959 from Hobart High School along with his twin brother Jim. After high school Jack spent four years in the USAF as a engine mechanic. Jack lived in Merrillville for many years working at US Steel. In 1988 Jack relocated to Waveland, IN to help startup Nucor Steel Crawfordsville. Jack retired in 2005 and relocated to Brandenton, FL where he enjoyed fishing and golfing. Jack is preceded in death by his wife, Pamela (Lewin), brothers, Ron, Jim and Dan. Jack will be missed by his son, Michael (Sandy), daughter Kimberly and three granddaughters, Nicolette, Jacquelyn and Mackenzie along with his brother Tom (Angel) and many nieces and nephews. A private family service to follow.

Published by Post-Tribune on Sep. 16, 2021.
To plant trees in memory, please visit the Sympathy Store.
MEMORIAL EVENTS
To offer your sympathy during this difficult time, you can now have memorial trees planted in a National Forest in memory of your loved one.
MAKE A DONATION
MEMORIES & CONDOLENCES
0 Entries
Be the first to post a memory or condolences.