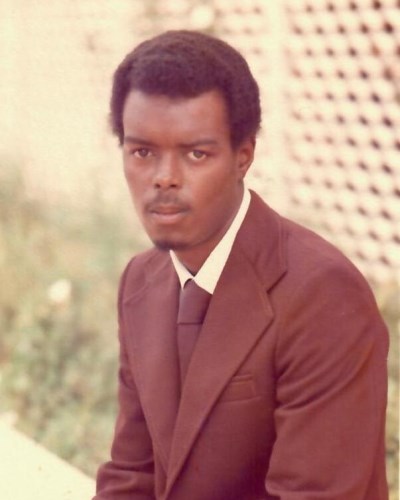 Published by Post-Tribune on Dec. 13, 2019.
To plant trees in memory, please visit the Sympathy Store.
MEMORIAL EVENTS
To offer your sympathy during this difficult time, you can now have memorial trees planted in a National Forest in memory of your loved one.
Funeral services provided by:
Guy & Allen Funeral Directors, Inc.
MAKE A DONATION
MEMORIES & CONDOLENCES
9 Entries
Nephew, I will forever have sweet and loving memories of you. You’ll never be forgotten. Your aunt.
Clarene Robinson King
Family
December 7, 2020
To the Family: My sincere condolences for the loss of your dear loved one. May you continue to receive comfort and hope during this difficult time.
Linda Myricks
December 18, 2019
Praying for God to continue giving our family strength during this loss. Grateful for all the memories. Love and miss you nephew. Rest.
clarene Robinson-King
December 15, 2019
D. Morris
December 13, 2019
Sis. Shuler,
You and your family have my deepest condolences for your loss. My prayers are with you.