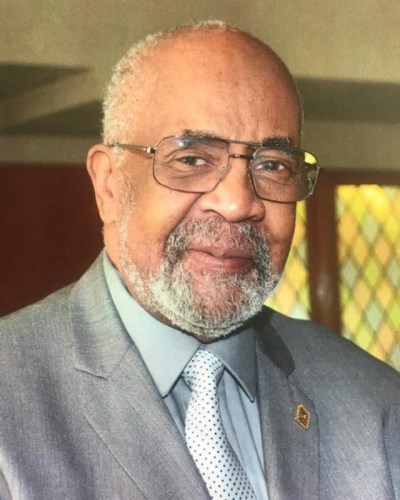 ABOUT
Gary Area Career CenterTheodore Roosevelt High School
FUNERAL HOME
Guy & Allen Funeral Directors, Inc.
2959 West 11th Avenue
Gary, IN
Age 79 departed this life on Saturday, September 7, 2019 in Gary, Indiana. He was preceded in eternity by his wife, Adele Velma Dungy, his parents, Floyd & Mildred Dungy and his brothers Nathaniel, Richard, Dennis, Roland Dungy and his sister, Andrea Dungy. James C. Dungy was a graduate of Gary Roosevelt High School Class of 1958. He attended Tuskegee Institute in Tuskegee, Alabama and worked as a Housing and Building Inspector for the U.S Department of Housing and Urban Development until he became the owner of his own business, J.C Dungy Construction Company. After retiring as a contractor, James became a teacher of Construction Science Management at the Gary Career Center. At the time of his passing, he was employed as a City of Gary Court Bailiff for Judge Deidre Monroe. James was an active member of First Baptist Church and served on the Building & Grounds Committee. He serviced his community in many ways as a Yoke Fellow in the Gary Frontiers Service Club, member of the NAACP and honorary member of the National Council of Negro Women. He leaves to cherish his memory, his 2 beloved children Jerald C. Dungy, Sr. (Christine) of Fayetteville, NC, April J. Dungy-Williams (Quantral) of Lathrup Village, MI and his 5 beloved grandchildren, Maatii Dungy of Gary, IN, Jerald II and Grace Dungy of Fayetteville, NC, Zion and Aubree Williams of Lathrup Village, MI and the special lady in his life Carol "CJ" Cody along with his sisters-in-law, brothers-in-law nieces, nephews, cousins, a host of other extended relatives and dear friends. Visitation Thursday, September 12, 2019 from Noon to 8pm with the family hours 6pm to 8pm at Guy and Allen Funeral Chapel 2959 W. 11th Ave. Gary, Indiana 46404. The Celebration of Life will be on Friday, September 13, 2019 at 11am with a viewing at from 9am to 11am and family hour at 10am at First Baptist Church 626 W. 21st Ave. Gary, Indiana 46407

Our prayers go out to the family. May God comfort your hearts and give you fond memories of James. 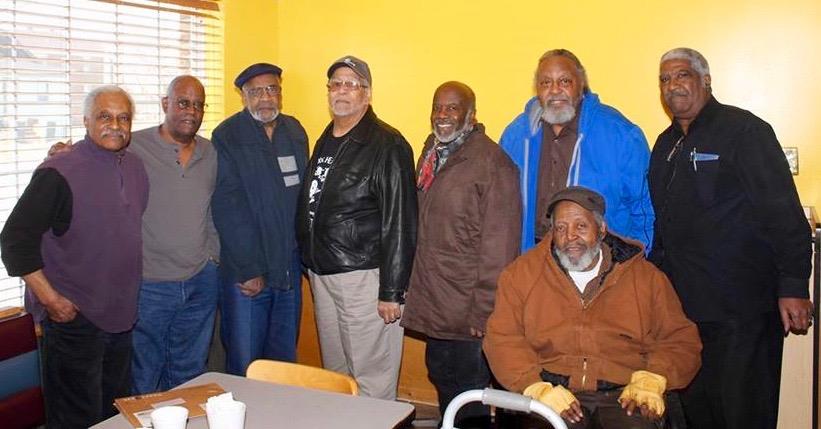 Jim made a choice to join our class, take our class name, and became part of our family The RHS Class of 1961 Breakfast Club.

Thanks Jim, the laughter you brought us was just like medicine. 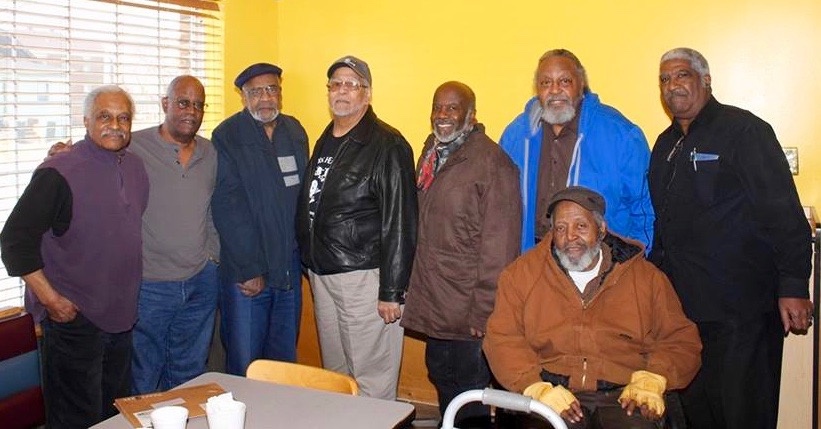