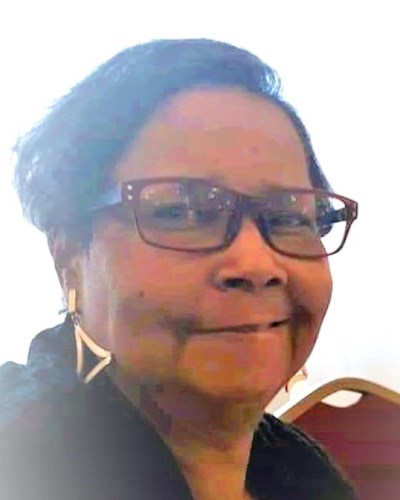 Demetrius Dee Harris
Classmate
October 3, 2020
May God bless you and your family in this time of sorrow.
AHEPA 78-V APARTMENT TENANTS
Neighbor
October 3, 2020
Gone from our sight, but never from our hearts. We are so sorry for your loss.

Ron Irving and Marilyn Clark Hines
Roosevelt classmate, 1967
Marilyn Hines
Classmate
October 2, 2020
I have many memories with my great grandmother even though we never called her that it was always “nana”. I miss her so much and I haven’t heard her voice since around August 11th 2019 because that’s where it all began and she couldn’t really speak but still i hear her voice on my head as if she sitting right next me. There are endless things I would like to say to you but forever and always I love you❤.
Amaris
Grandchild
October 1, 2020
Grief can be so hard, but our special memories help us cope. Remembering you and your loved one today and always. Words cannot express the way I'm feeling at this moment, this was a remarkable woman and she will be missed. May you Rest In Peace.
Maurice Davis
Family
October 1, 2020
Janet was a dear friend of mine.she will be truly miss.made you Rest In Peace
Willie Collins
Friend
October 1, 2020
In loving memory of a wonderful person. We will love you and miss you always.
Deborah Hunter
Friend
October 1, 2020 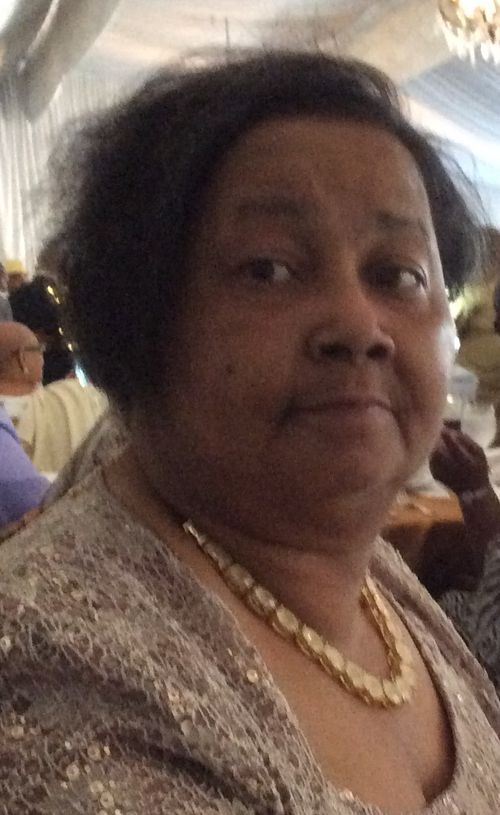 Janet was my friend. Our friendship spanned from kindergarten to grown. We shared so much together. I will miss her. Ginny and family, Janet may be gone from our sights but never our memories.
Evelyn Manyfield Jackson
Friend
October 1, 2020
My grandmother was an amazing woman she always put her loved ones first and would always give her last to ensure they weren’t in need. She was kind, funny, sweet, loving, and caring. She will forever live in my heart I am so thankful for all the time,love, and memories I had the pleasure of receiving from her. Fly high my angel I love you forever.
Amber Brown
Grandchild
October 1, 2020
a good mom
scott lindsey
Acquaintance
October 1, 2020
Showing 1 - 14 of 14 results