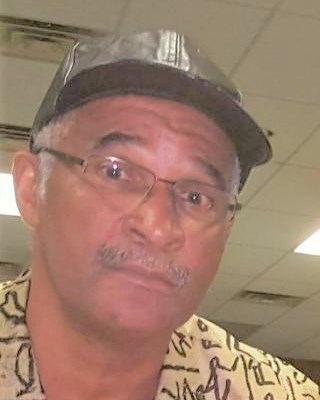 BORN
1950
DIED
2020
FUNERAL HOME
Guy & Allen Funeral Directors, Inc.
2959 West 11th Avenue
Gary, IN
Jerry Richardson, age 70, of Gary, IN, passed away peacefully Thursday, December 17, 2020. He was born July 26, 1950. He graduated from Roosevelt HS, Proud Panther of 1968. He was a retired steelworker and continued to work as a handyman, until death. Jerry leaves to cherish his memories: his sister, Roxie Richardson, his two daughters, Rochanna Richardson and Tanita Richardson-Towns. His loving grandchildren; Tia Harris, Aliyah (Lee-Lee) Richardson, Armand Hickerson, Taylor Barnes, Robert (Tre') Barnes III, Ahmir Reed and Aimi Reed. Jerry was a friend to several, great grandfather to 5, a father to many, and an uncle to several loving nieces and nephews. Jerry was preceded in death by his parents, Robert and Elnora Richardson; his brothers, Robert Richardson and Willie Richardson. Due to COVID, no public services. Jerry's cremation has been entrusted to Guy & Allen. Any family/friends wanting a momentum, reach out to his daughter, Rochanna, @ [email protected] On-line memorial Thursday, Dec. [email protected] on Facebook Live.

Published by Post-Tribune on Dec. 20, 2020.
To plant trees in memory, please visit the Sympathy Store.
MEMORIAL EVENTS
To offer your sympathy during this difficult time, you can now have memorial trees planted in a National Forest in memory of your loved one.
Funeral services provided by:
Guy & Allen Funeral Directors, Inc.
MAKE A DONATION
MEMORIES & CONDOLENCES
10 Entries
My condolences to the family of Jerry Richardson friend and classmate,Rest In Peace my friend.
Jerome Hicks
Friend
December 22, 2020
R.I.P. My Classmate and Friend.
Ken Cross
Classmate
December 21, 2020
To Roxie and the Richardson Family:
My deepest condolences to you in the passing of your loved one, Jerry. We had reconnected recently and I enjoyed the early morning talks we had. As long childhood friends, I have memories to cherish of growing up and the mores and values shared. Look to God for comfort and peace. Believe me, God is your refuge and He will heal your broken hearts.
Diane Hobbs
Friend
December 21, 2020
To The Family of Jerry Richardson:
Tears are God’s gift to us, our holy water. They heal us as they flow. Although it's difficult today to see beyond the sorrow, may looking back in memory help comfort you tomorrow. God bless your family during this difficult time.
Aurelia & Gregory Weaver
Friend
December 20, 2020
My deepest condolences to Rochanna, Tanita and the entire family. You are in my thoughts and prayers during this time.
Aimee Harvey
Friend
December 20, 2020
R.I.P my friend and classmate.
Ken Cross
Classmate
December 20, 2020
May your hearts soon be filled with wonderful memories of joyful times together as you celebrate a life well lived. RIP Pops
Denise W.
Friend
December 20, 2020 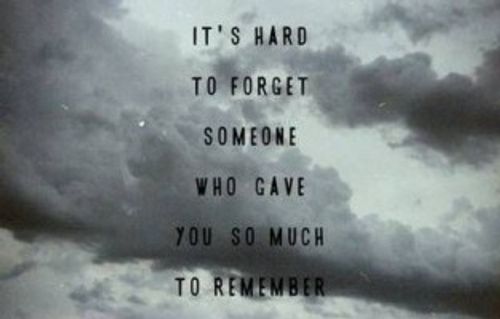