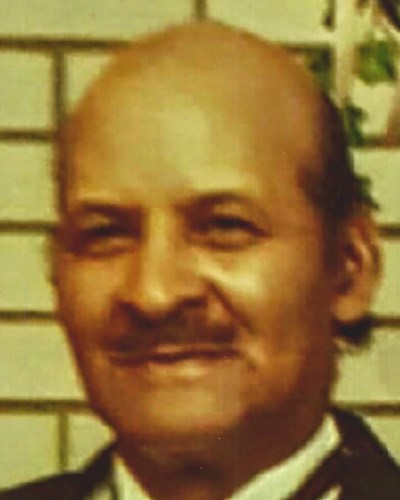 FUNERAL HOME
Guy & Allen Funeral Directors, Inc.
2959 West 11th Avenue
Gary, IN
of Gary, Indiana age 87 transitioned September 5, 2017. He was a graduate of Gary Roosevelt H.S. John has a love for family, friends and fishing was his past time. Preceded in death by his parents John and Alice Gibson, son Danny Gibson, 6 brothers and 3 sisters. John is survived by daughters Rochelle Hughes, Joanie Bush-Gibson, son Kevin (Heather) Gibson, sister Clara Troupe, Alice Vaughn, Betty Shurn, Dorothy Gibson, 14 grandchildren, 17 great-grandchildren, 1 great-great-grandchild and a host of other relatives and lifelong friends Mayor Richard Gordon Hatcher, Lamar Taylor, Clorius Lay, Aaron Carson, Glen Trumel, Jimmy (Ethel) Smith and Glenn Jones. John was appointed by Mayor Hatcher to the Lake County Election Board, soon after he was voted in as president and was the first black to hold that seat. A true Pioneer he was the first black supervisor at Bethlehem Steel, Co-Owner of the Skyline Hotel and Restaurant and the Gotham Motel in Gary. Memorial service Saturday, September 16, 2017 at 2:00 p.m. at the Guy & Allen Chapel. The family may be reached at 219-798-6691.

May the God of all comfort bring you peace and strength during this most difficult time.

PD-GA
September 13, 2017
My thoughts are with the family during this difficult time. I hope that the promise in 1 Thessalonians 4:14 can bring comfort. Knowing that there is a hope for our love ones lost in death can be reassuring.