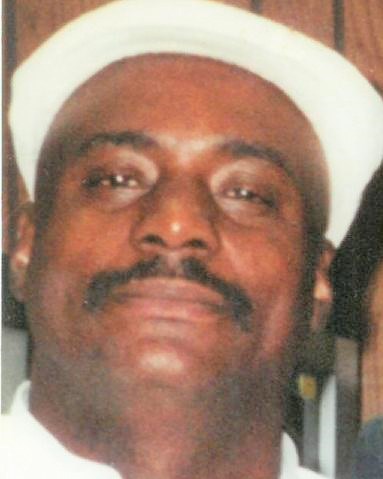 Published by Post-Tribune on Jan. 13, 2021.
To plant trees in memory, please visit the Sympathy Store.
MEMORIAL EVENTS
Jan
15
Visitation
9:00a.m. - 1:00p.m.
Trinity Baptist Church
1831 Virginia Street, IN
Jan
15
Funeral service
1:00p.m.
Trinity Baptist Church
1831 Virginia Street, IN
Funeral services provided by:
Guy & Allen Funeral Directors, Inc.
MAKE A DONATION
MEMORIES & CONDOLENCES
5 Entries
We worked together at chase school sharp dresser very nice person RIH my friend
Linda Battle Garrett
Coworker
January 14, 2021
May your hearts soon be filled with wonderful memories of joyful times together as you celebrate a life well lived.
Sylvester and Gretchen Green
Friend
January 14, 2021
Uncle Petey,
You were an amazing man. I will never forget how you always came to do what you thought was right. Whenever a phone call was placed for help you were there. I watched how much love you gave to others, & how much love you recieved. No matter what holiday it was, I always saw my grandma make sure you got a plate of whatever it was she cooked. Ever since I was younger, I was always in awe about how you were able to fix everything that came your way. Its heartbreaking to have you leave us but God said it was time for you to come home. May you rest peacefully. I love you.

Sincerely,
Your DiDi
Diamond Vaughan
Diamond Vaughan
Family
January 14, 2021
Lord Thank you for my nephew Ray, who was truly a blessed man who had a heart of Love and Care. Every morning he would text me with uplifting spiritual words. Never will I forget Monday morning, Jan. 4, 2021 I received a spiritual text from Ray delivering the Word of Bishop G.E. Patterson and it reads,

"Dry your tears, God will turn it around."

I will miss you Ray, Rest in the Lord.