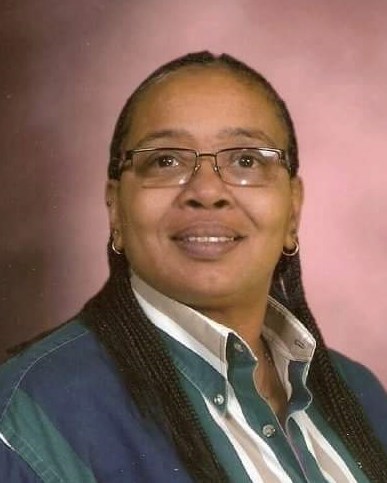 BORN
1961
DIED
2020
Shirlee Laredo Davis, was born in Little Rock, Arkansas on Mother's Day, May 13, 1961, to Marvin S. Davis and Bettye Johnson Davis. She was named after her maternal aunt, Shirley Willis, and her maternal grandmother, Laredo Bunn Johnson. To family and those who knew her well, she was just "Rita". Shirlee attended Little Rock Public Schools, including the 10th and 11th grades at Little Rock Central High School. In 1978, she moved with her family to East Chicago, Indiana. She graduated from East Chicago Roosevelt High School in 1979. She attended Philander Smith College in Little Rock, Arkansas, and Ivy Tech Community College in Gary, Indiana, before serving in the United States Air Force for a brief period. She completed one tour of duty with the United States Army, where she was stationed in Aurora, Colorado. She joined her family in Gary, Indiana in 1998.Shirlee was employed by the Tree of Life Community Development Corporation, as a Housing Counselor, from 1999 until it closed in 2007. She then started working with the Anew Life Youth Development Corporation, as the Americorp Services Coordinator, where she was still employed at the time of her death. At the time of her death, she was also a valued employee at the PLS Check Cashing Store. Shirlee was predeceased by her brother, Rev. Cato Brooks, III, her maternal and paternal grandparents, her biological father, Marvin S. Davis, and her dad, Dr. Cato Brooks, Jr. She is survived by her mother, Bettye J. Brooks; two (2) sisters, Attorney Marva J. Davis, of Little Rock, Arkansas and Catina E. Groves, Hartman, Texas; two (2) brothers, Pastor Marvin E. Davis (Emma) of Gary, Indiana and Pastor Terry W. Brooks (Monique) of San Diego, California, a host of nieces and nephews, and other family and friends. Balloon release Monday August 10, 2020 at 5:30p.m. at Thea Bowman Leadership Academy. View & Go visitation Tuesday August 11, 2020 from 9:00a.m. – 2:00 p.m. Face mask are required. Funeral Services private at 2:00 p.m. All Services at the Tree of Life M. B. Church 2323 West 11th Avenue. Shipping to Little Rock, Arkansas for burial. 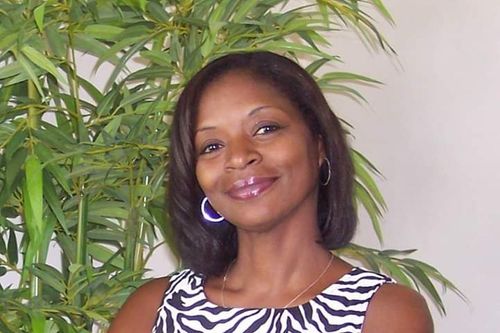 May you rest in peace. I hate you had to go. I sang in the youth choir with her at Christ Temple Church. 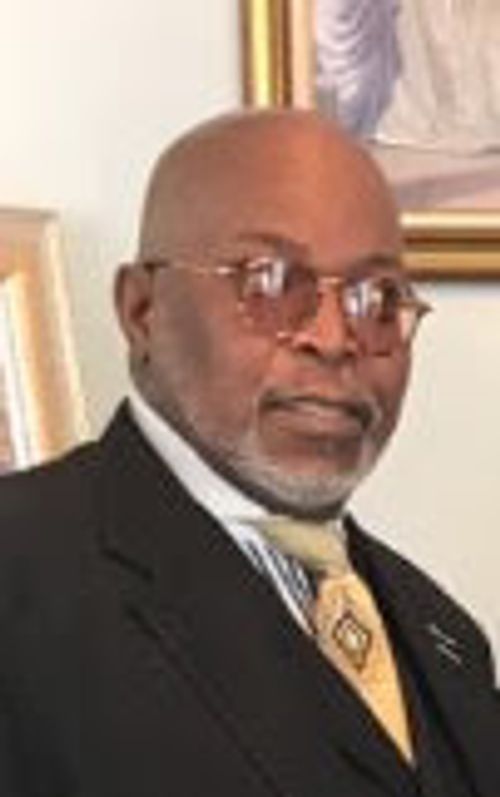 Dr Larryissac Scott
Family
August 10, 2020
Our Condolences and prayers are with you and your family in the loss of your dearest Rita. We share in your loss and will Rita attentative care as she attended to you at the various IAMWMW Conferences and Conventions. May you find Solace and strength in days to come.
Gladys Piper and the IL. Association of MWMW, Inc.
Gladys Piper
Friend
August 10, 2020
Our Condolences and prayers are with you and your family in the loss of your precious Rita. We will sure miss her smile and attentative care to you at the various IAMWMW Conferences and Conventions. Please know we share in your loss. May you find solace and strength in days to come.
Gladys Piper, and the Illinois Association sisterhood.
Gladys Piper
Friend
August 10, 2020
Charles and Elizabeth Izard send our love and prayers to the family. We are church family. Christ Temple Cathedral
Elizabeth Burris Izard
Acquaintance
August 10, 2020
To the family of Shirlee Laredo Davis, you are in my prayers during this time of testing. Be Blessed
Elmer Beard
V. P. ABCNAA/NAAABC
08/10/2020 1200 NOON
Elmer Beard
Friend
August 10, 2020
Rest in peace Rita. You were fun to work with. GOD Bless.
Robin C. Truette
Coworker
August 10, 2020
Sis. Brookes know that your Columbus, OH IAMWMW sisterhood is praying with and for you and the entire family
Wanetta Lee
Friend
August 10, 2020
She was always a great person to see while I was at Bowman. She was one of the people who actually understood and looked out for the students. She will be dearly missed and never forgotten.
Henry Wilson
Student
August 10, 2020
She was a very nice lady and she helped me get into school when I was going through a program you will be missed I send my prayers out to the family. I'm very sorry for you guys lost.
Amber Martin
Friend
August 10, 2020
I’m saddened to hear of Shirlee’s passing. It sounds like she had an amazing impact on this world as her live for the Lord filtered through her as blessings to many. What an inspiration! Good job faithful follower . May God bless you all with His peace that passes all understanding
Mary Walthall Mills
Classmate
August 10, 2020
To Mrs. Bettye Brooks and Family: Thinking of all of you as you honor and celebrate your daughter and sister Shirlee “Rita’s” remarkable life. May your memories of her humanitarian work and love for God and His people comfort and strengthen you. We are remembering you in prayer. Dr. Lorenzo and S. Claudia Lang Pitts
S Claudia Pitts
Friend
August 9, 2020
In loving memory of a wonderful person. We will love you and miss you always.
Destiny Wheeler
Student
August 9, 2020
My deepest condolences to the family. I was a bandmate with her at LRCH. RIP
Julian W. Moore
Classmate
August 9, 2020
Praying for the family to find comfort and peace during this challenging time!
Donna Brewer
Friend
August 9, 2020
My heart breaks and I am deeply saddened at her passing. Though I remeber that she trusted the Lord for her salvation and she was kept by God's power. I am praying for Momma Brooks and the family. On behalf of the Pilgrim Baptist Church of Fort Wayne and myself, we send our most heartfelt condolences to you.
Pastor Raymond Dix Jr.
Friend
August 9, 2020
May God bless you and your family in this time of sorrow.
Renee Miles
Friend
August 9, 2020
May the Lord be pleased with her. My deepest condolences to Soror Marva Davis and Family
Rochelle McFerguson
August 9, 2020
As the days and weeks pass, and as you return to life's routine, may you continue to feel comforted by the love and support of family and friends.
Rochelle Mcerguson
August 9, 2020
Grief can be so hard, but our special memories help us cope. Remembering you and your loved one today and always.
Leeanna Wells Brantley
Friend
August 9, 2020
May your faith in our God and the love of friends and family carry you through your time of sorrow.
Judy A. Ward
Friend
August 9, 2020
I just can not believe my client is gone. Shirley you has been a faithful customer of mine in my lawn care business for years. Thank u. I will truely miss u
Tanisha Simmons
Acquaintance
August 9, 2020
Rita, you were and always will be a very special part our ENTIRE family!! Missing you is something that can’t be put into words. Love you for life!! To my Johnson family, Love and prayers sent from Florida! -Joshua Scott & Family-Jacksonville, Fl.
Joshua & Traci Scott
Family
August 9, 2020
May the love of friends and family carry you through your grief.
Vaughn Davis
Friend
August 9, 2020
We extend our sympathy and prayers to you at this difficult time.
Bridges/ Resto Family
August 8, 2020
Sorry to here of your lose. My condolences to the Brooks family. May God cover you with his love and peace. Love you all.
Stacey Miller, IndyBama
August 8, 2020
May your hearts soon be filled with wonderful memories of joyful times together as you celebrate a life well lived.
Alice North Chess
Friend
August 8, 2020
A good aunt
Scott Lindsey
Acquaintance
August 8, 2020
Showing 1 - 35 of 35 results