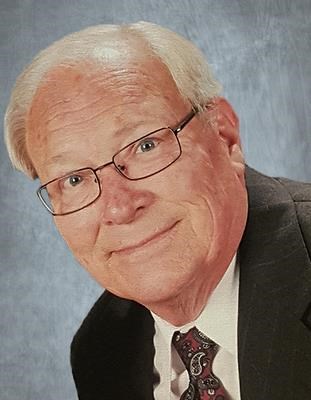 Dennis attended the University of Michigan School of Dentistry where he graduated in 1966. His adult years were split between Northern and Southern California where he was a respected family dentist and member of the communities in which he lived.

Dennis was a devoted father and husband as well as an accomplished athlete, pilot, and boater. Quick with a smile and easy to laugh his generosity toward all was apparent and unflagging.

Arrangements are under the direction of the Ted Mayr Funeral Home. Condolences may be sent to TedMayrFuneralHome.com 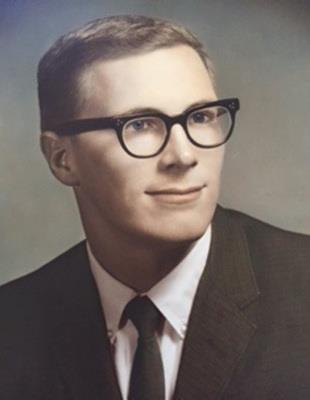 Published by Appleton Post-Crescent from Jan. 3 to Jan. 8, 2016.
To plant trees in memory, please visit the Sympathy Store.
MEMORIAL EVENTS
To offer your sympathy during this difficult time, you can now have memorial trees planted in a National Forest in memory of your loved one.
Funeral services provided by:
Ted Mayr Funeral Home
MAKE A DONATION
MEMORIES & CONDOLENCES
0 Entries
Be the first to post a memory or condolences.