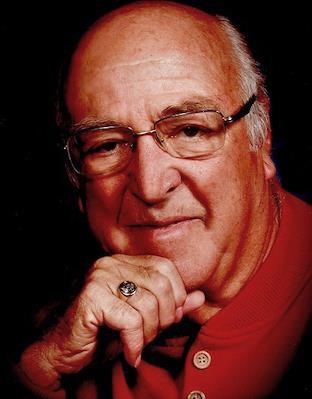 Stephenville - Jerome Arnold Thern, age 82, passed away on Saturday, July 17, 2021 at Acension Mercy Medical Center in Oshkosh following a brief illness. Jerry was born on November 5, 1938 in the Town of Liberty to the late Victor and Evelyn (Lemke) Thern. He was united in marriage to Sandra Neubauer. She preceded him in death in 1995. Jerry worked for American National Can for 35 years. He had a passion for gardening, hunting and fishing.

Jerry is survived by his children, Craig (Diana) Thern and Lance (Ann) Thern; grandchildren, Garret, Bryce, Marisa and Erik and great-granddaughter, Ella. He is further survived by special friends Curt and Vicki Sprenger and family and Dick and Mary Rodgers, along with numerous nieces, nephews, other relatives and friends.

The funeral for Jerry will be held at 1:00 p.m. on Wednesday, July 21, 2021 at St. Paul Lutheran Church in Stephensville with Rev. Joel Lillo officiating. The visitation will take place at the church from 11:00 a.m. until the time of the service. Burial will be in Ellington Union Cemetery, Stephensville.

Jerry was not a suit and tie guy, so casual attire is acceptable and encouraged at his funeral.

The family wishes to thank the entire staff at Acension Mercy Medical Center.