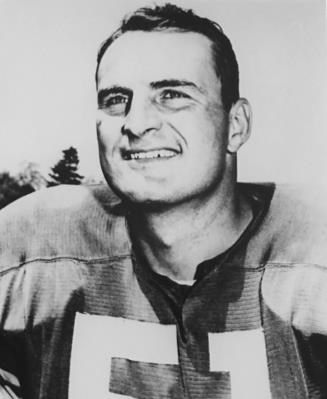 John was a talented multi-sport athlete, excelling at football and basketball, playing for U of M Wolverines football teams from 1953 to 1955.

He married Gail Lundstrom of Manistique, Michigan in 1956.

"Center John Morrow was a superb pass blocker, who could open holes up the middle for the Browns' running game and had the speed to get outside and downfield to help spring Cleveland's backs." -Jim Cnockaert, author of Michigan: Where Have You Gone?

After football, John had a successful career in the paper industry. He enjoyed golf, sailing, skiing, and was a breeder of Rhodesian Ridgebacks.

John was a dedicated husband and loving father. He is survived by his brother Tom of Ann Arbor, Michigan, and daughter Johnna Morrow of Minneapolis, Minnesota.

John was preceded in death by his wife Gail on October 9th, 2017, brother Gordon, and sister Ann Woodell.

A memorial service for John and Gail will be announced at a later date.

In lieu of flowers, the family suggests a donation to Fox Valley Unitarian Universalist Church in John's honor. 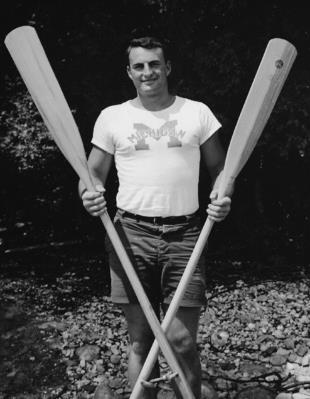 Published by Appleton Post-Crescent on Nov. 12, 2017.
To plant trees in memory, please visit the Sympathy Store.
MEMORIAL EVENTS
To offer your sympathy during this difficult time, you can now have memorial trees planted in a National Forest in memory of your loved one.
Funeral services provided by:
Heart of the Valley Cremation Services
MAKE A DONATION
MEMORIES & CONDOLENCES
Sponsored by Heart of the Valley Cremation Services.
5 Entries
Dear Johnna,

We are so very sorry to hear of the loss of both your mother and dad this past October.

We have many fond memories of our years together when we were with the Browns especially that 1964 Championship game.

Knew that you lived in Minneapolis, because the last time Paul saw John at a Browns re-union, he told Paul that he occasionally came into town to visit you.

Sad to see our good friends and good pass on.

In deepest sympathy.
Carolynn and Paul Wiggin
January 7, 2018
Johnna, So sorry to learn that you lost both parents within this short time frame. We knew them and you back in the 1970's when we all attended North Olmsted Congregational church. Such down to earth people, despite your dad's past career. Some great memories of times with both John and Gail and I suspect you were with my daughters in the church school.
May you be strengthened by great memories of two great parents. 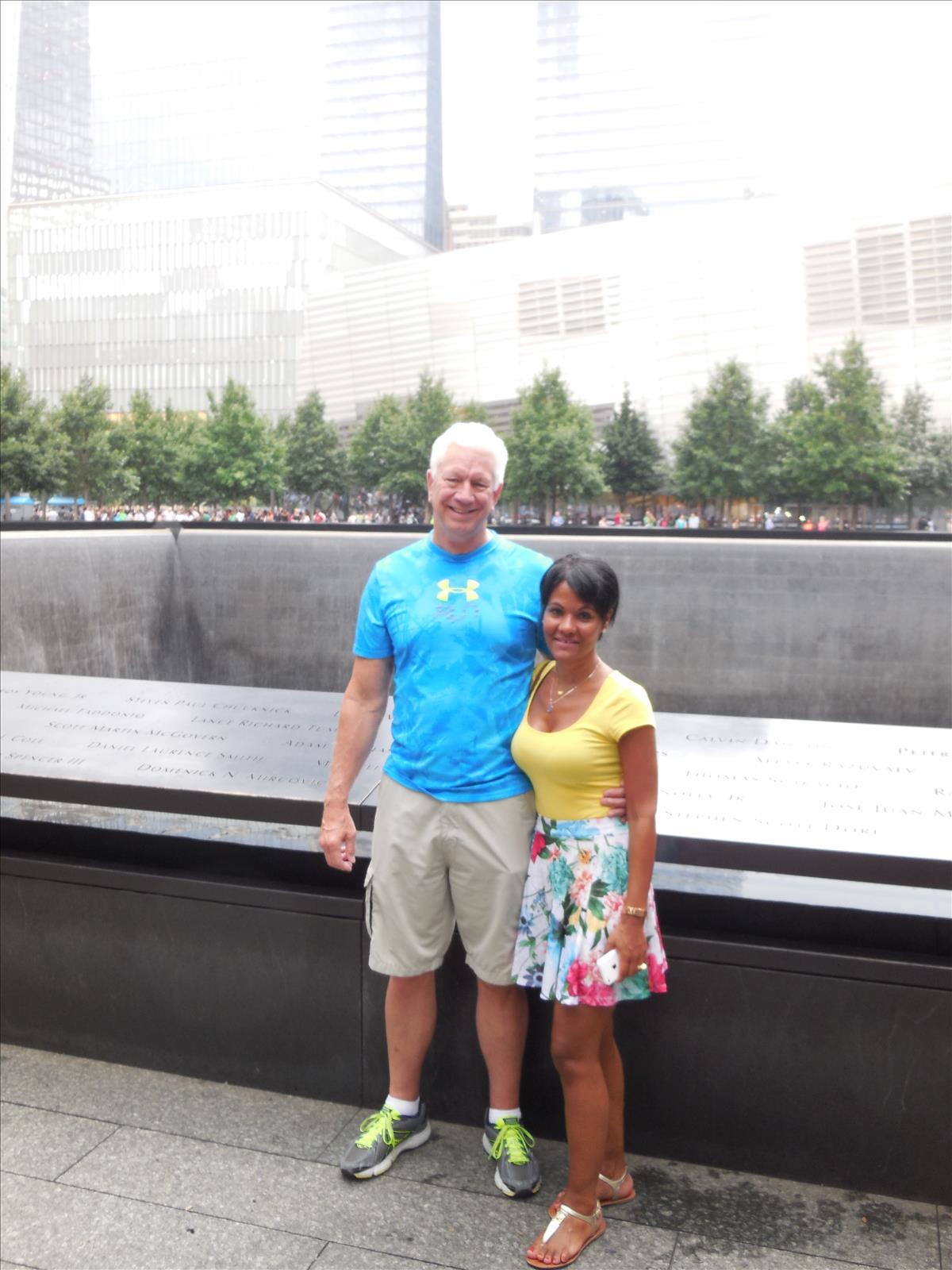 Johnna, I am so very sorry for your loss of your parents. John, Gail and yourself are always part of the Thompson Family. I loved both your parents and am very saddened to learn of their passing. John introduced me to Catamaran sailing on his SolCat in 1964...bought a Hobie Cat 16 when I was 18. I will always cherish my memories of sailing & racing with John on Indian Lake, visiting with him at our Hunting Camp and at "Camp Retreat", your gorgeous Log Cabin on the Stutts Creek. Your Father was an inspiration to me and I am honored to be able to call him and Gail - Family.

Love,
Gary & Patricia Thompson
Gary Thompson
November 20, 2017
Johnma, I remember your dad taking us sailing on his sailboat at Interlochen. Such a kind and lovimg dad..I am so sorry for your loss dear friend.
Laura Steinke
November 13, 2017
Johnna, So sorry for your loss. Thoughts and Prayers for you.
Mike Chaganos
November 12, 2017
Showing 1 - 5 of 5 results