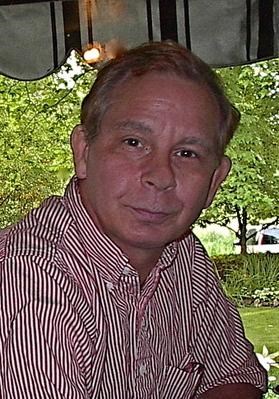 Before Mark graduated from Neenah High School in 1967, he had attended local Neenah schools as well as the Bembridge School, Isle of Wight, England. He went on to receive his degrees in Philosophy and Religion from Beloit College. Mark traveled widely - sailing schooners - to India - to the Philippines, before enlisting in the Marines Corps. Following an honorable discharge, Mark's most recent life's works included education, genetic research, medical equipment repair, research of personal curiosities. He spent his latest years researching his love of words (Lexicology and Etymology ) while living in Costa Rica and Nicaragua.

On his persistent journeys his kindness and giving touched many. He never forgot those that he met or shared time. His finest efforts were those given to his aging mother as he was always there for her in her time of need. Found in Mark's belongings a quote from Exodus, "And if your neighbor cries out to me, I will listen for I am compassionate."

He was preceded in death by brothers, Steven and Tom and parents, Jane and Jack.

Donations can be made in Mark's memory to Wisconsin Nicaragua Partners (1209 Fremont Street, Stevens Point, WI 54481) for a library on the Isle De Ometepe, Nicaragua or to St. Thomas Church of Menasha, Wisconsin.

Published by Appleton Post-Crescent from Mar. 14 to Mar. 15, 2015.
To plant trees in memory, please visit the Sympathy Store.
MEMORIAL EVENTS
To offer your sympathy during this difficult time, you can now have memorial trees planted in a National Forest in memory of your loved one.
MAKE A DONATION
MEMORIES & CONDOLENCES
6 Entries
Mark's caring and wisdom will live on with those he touched throughout his life. May memories surround your family and comfort you. With warm memories, Marybeth Darrow
March 17, 2015
Such a sad loss. To young. May God guide the family at this time.Mary stay strong.
Lorelie Sopel
March 15, 2015
Sorry to hear about your brother, Jane. Sounds trite, but you have our sympathy and we are thinking of you and your family. Jim and Jan
March 15, 2015
Mary, Armin & Jane, I know some time has past since Mark left for his next chapter, I hope all the great memories you shared have helped you get through these difficult months. He was kind to all and a friend to all.
Kathy Ziske (Paulson)
March 15, 2015 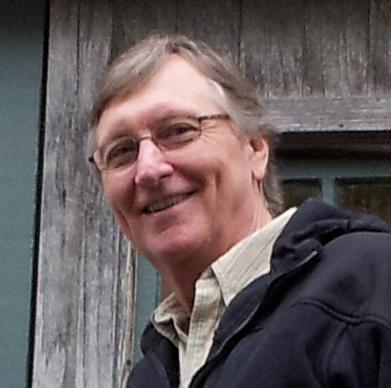