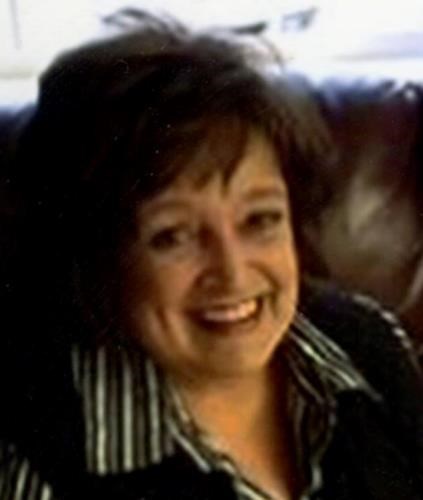 Bonnie was born October 21, 1951, in Blackfoot, Idaho, to Henry Afton "Bob" Bradshaw Jr. and LaRee Vanetta Spencer Bradshaw. She grew up and attended schools in Blackfoot and graduated from Blackfoot High School.

On May 15, 1971, she married Michael Edward Jones in Idaho Falls, Idaho. Bonnie and Michael lived in San Francisco, California, for one year, Burley, Idaho, and Salt Lake City, Utah, before returning to Idaho Falls where they raised their four children, Amanda, Samuel, Zachary, and Jason.

She was a member of The Church of Jesus Christ of Latter-day Saints. She served as a Relief Society President twice, Primary President, Visiting Teacher, and Young Women's Advisor, taking the young women to the Manti Pageant several times. She enjoyed cooking, shopping, spending time with her children and grandchildren at their Island Park cabin and fifth-wheel at Heise. Her greatest joy was her children and grandchildren.

Services will be held at 11:00 a.m. Saturday, March 20, 2021, at Wood Funeral Home East Side, 963 S. Ammon Road. The family will visit with friends Friday from 6:30-8 p.m. and Saturday from 10-10:45 a.m. prior to services, both visitations at the funeral home. Services will be broadcast live at www.woodfuneralhome.com on Bonnie's obituary page. Burial will be in the Grove City Cemetery.