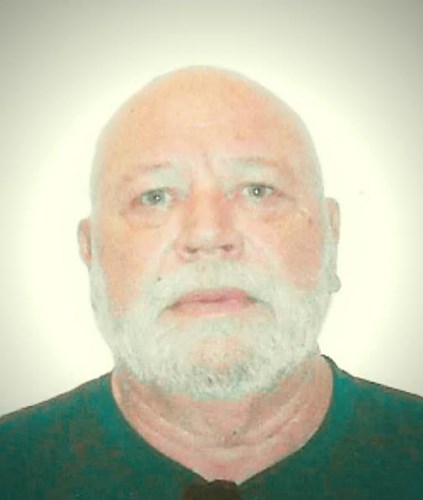 Deloy was born August 23, 1947 in Idaho Falls, Idaho, to Clayton Scott DaBell and Inga Lindstrom DaBell. His parents brought him home to the family farm in Grant, Idaho, where he grew up. He attended grade school and Midway Junior High in Lewisville and then Rigby High School, graduating May 19, 1965. Deloy entered the United States Air Force on April 22, 1966, training in Texas and Illinois before being stationed in Germany. He spent four years in Germany at Ramstein AFB as a fireman. He was released from the Air Force December 8, 1969, at Randolph AFB in Texas. After returning home from the Air Force, he worked in California plastering swimming pools for several months. He returned home to Idaho before moving to Phoenix, Arizona, to work as a carpenter building houses. Returning to Idaho once again he went to work for Union Pacific Railroad in 1974, which eventually caused him to move his family to Las Vegas, Nevada, where he lived for the next 40 years. He worked for Union Pacific Railroad until his retirement in 2007.