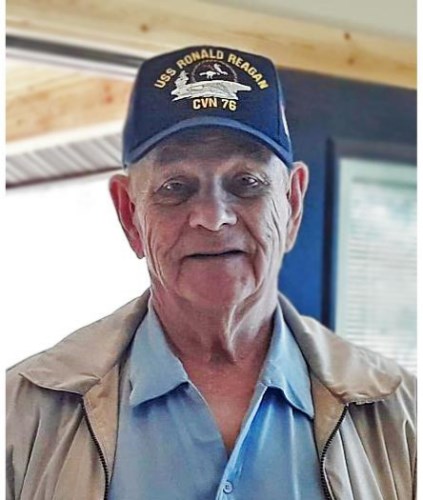 Glen was born Nov 27, 1935, the youngest of 13 children, near St. Anthony, Idaho, the son of William Alfred Howard and Rachel Elnora Thompson Howard.

He started first grade at age five and always stayed one year ahead of his age group. Before going to school, he had regular farm chores as well indoor chores. The family was large, and everyone had to work hard.

His father died while he was seven years old, and the family moved off the farm into St. Anthony. He was active in the Boy Scouts. In high school, he lettered in football, basketball, and baseball. He won a football scholarship to Ricks College and played fullback, flanker, and punter. While at Ricks College, he was on the Dean's list several times and lettered all three years.

He served an LDS mission to Uruguay for 2.5 years, and he graduated from BYU in 1965 with a Bachelor's degree in Physics. Upon graduating, he immediately joined the US Air Force through Officers Training School where he was a Distinguished Graduate. He would served for eight years, leaving with the rank of Captain.

While stationed in Georgia, he met Lidia Lester Martin, and they were married November 10, 1971, in the Salt Lake LDS Temple.

After he left the Air Force, he joined Westinghouse Electric in Pittsburgh as a Senior Scientist. His last 25 years, he worked at the INL as a Naval Chemistry and Radiological Controls Instructor and as an Examination Testing Engineer. After retirement, he spent much of his time tending to a large vegetable and berry garden. He and Lidia stayed close to home except for one trip to Rio de Janeiro for a son's wedding.

He was an active member of The Church of Jesus Christ of Latter-day Saints and served in many calling. His favorite calling was the gospel doctrine instructor, a calling he held several times.

He was preceded in death by his parents; sons, Dana Troy Howard and Daren John Howard; his daughter, Lisette Howard; seven sisters, and three brothers.

Services will be held at 1:00 p.m. Monday, April 12, 2021, at the Brentwood Ward Building, 2040 Brentwood Drive. The family will visit with friends Sunday from 6:30-8:00 p.m. at Wood Funeral Home, 273 N. Ridge Avenue. Burial will be in the New Sweden Cemetery. The service will be broadcast live, and the link to the broadcast can be found on the Wood Funeral Home website.