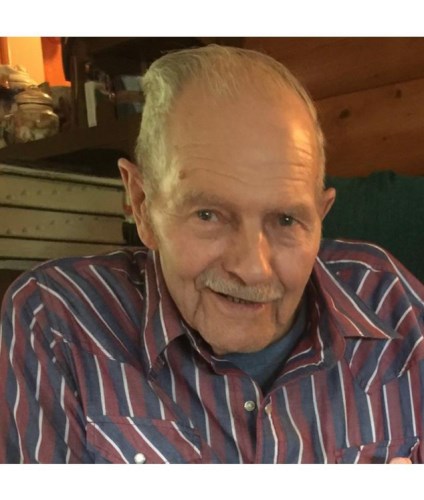 He was born June 19, 1930 in Annis, Idaho and in 1936 moved with his parents, Alfred Olsen and Lula May Mitchell, to Menan, Idaho. Louis grew up on his family farm and developed his strong work ethic that was respected by not only his family but from neighbors throughout the community. He attended schools in Menan and Midway but due to family hardship, was unable to finish high school at that time.

In 1950, Louis enlisted in the U.S. Army and is a Korean War Veteran, attached to the 25th Infantry Division. He received several accommodations including the Bronze Star for heroic and meritorious service in a combat zone. During his service in the military, he completed his GED and was later presented with his official high school diploma from Rigby High School.

While home on leave, he met the love of his life, Mildred Bowen. They were married on June 5, 1952. After being honorably discharged from the military, they made their home in Menan, Idaho and raised their six children.

Louis worked for the Menan Co-op Service Station for a short while and then went to work for the Atomic Energy Commission as a security guard. He then worked with his good friend, Dan Walker, for Walker Construction, building homes and cabinets. They both eventually went to work for Reinhart Construction out of Alpine, Wyoming. After retiring, he spent several years working his own furniture refinishing and repair business at his home. Many of his hobbies included hunting, fishing and trapping. For many years, he helped the scouts with the Pinewood Derby where he built the track and started the races.

He was able to live out the remaining years of his life at his home until two weeks before his death at the Idaho Falls Community Hospital from complications of CoVid-19.

His family wishes to send a special thank you to Idaho Falls Community Hospital, Idaho Drug, Advanced Home Health, Rigby Senior Citizens Center, EICAP (Energy Assistance and Center for Aging) and Assure Link. We also wish to express our love and special thanks to Shirley Sager, Kathy Youngstrom, Sue Shippen and all of his other many friends and neighbors who have loved and helped him throughout the years.

Funeral services for the family will be held on Thursday, January 7, 2021 at the Eckersell Memorial Chapel at 11:oo a.m. Burial will be in the Annis Little Butte Cemetery. Condolences may be sent to the family online at www.eckersellfuneralhome.com. 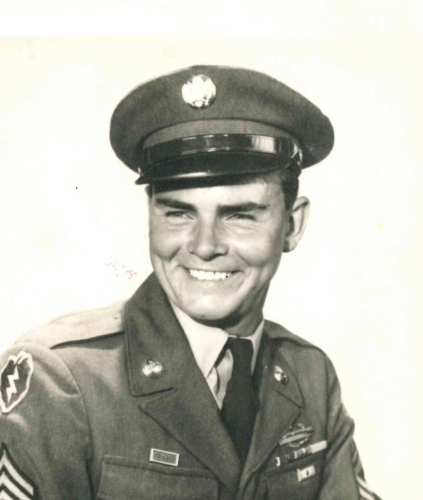 To plant trees in memory, please visit our Sympathy Store.
Published by Post Register on Jan. 2, 2021.
MEMORIAL EVENTS
Jan
7
Funeral service
11:00a.m.
Eckersell Funeral Home - Rigby
101 West Main St., Rigby, ID 83442
Funeral services provided by:
Eckersell Funeral Home - Rigby
MEMORIES & CONDOLENCES
Sponsored by Eckersell Funeral Home - Rigby.
16 Entries
My deepest sympathy to the Olsen Family for your loss. Dave and I both loved your Dad and thought very highly of him. He was a great man and I know you will miss him dearly. It is comforting to know that he is at peace and out of pain and suffering. Our thoughts and prayers are with you all. Love, Dave and Jackie Mitchell
Jackie Mitchell
January 31, 2021
What a pleasure to know your dad, Lou. I look at the beautiful work he did refinishing a matching table and buffet, and I marvel at his attention to detail and his craftsmanship. He reared a wonderful family and fulfilled his duty to our country. I'm so grateful for his life's work. What a wonderful man to know. He will be missed.
Sonja Schaat
Friend
January 8, 2021
So sorry about the passing of our dear uncle Louis.
He was a wonderful man, who lived his life well.
He married very well and they raised exceptionally blessed children that they loved, provided for and served faithfully.
He was more handsome than most movie stars and had the best sense of humor and character I ever met. We used to meet up for breakfasts and laughed the whole time. He knew everyone and was well liked.
He will be deeply missed but gratefully remembered. We look forward to meeting up again in Jesus name...
Gary Kirkpatrick
Family
January 6, 2021
Dear Family, I trust you have many precious many of your Father/Grandfather to cherish. So sorry to hear of his passing!
Don Bottcher
Friend
January 6, 2021 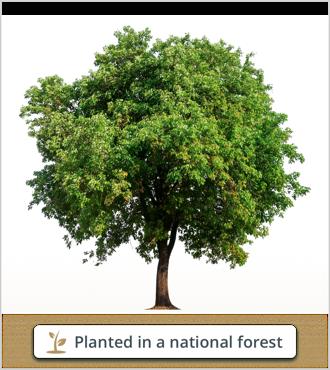 Sympathy Gift courtesy of Stephen Clark. Group of 50 Memorial Trees Planted In Loving Memory of Louis Wayne Olsen.
Stephen Clark
January 5, 2021
Olsen Family,
We are so sorry for your loss. Your dad was a great friend and co-worker for my father "Dan". Together they built a lot of houses and other structures in the area. They are probably discussing some remodel in heaven right now. I enjoyed working with your dad, but the most memorable times for me was when they decided it was to cold to work so we all went ice fishing. Your entire family is in our thoughts and prayers.
Craig & Diane Walker
Friend
January 5, 2021
Our thoughts and prayers are sent to heaven in behalf of you all.
We are sorry we cannot be there, but wish you and all the family peace and comfort.
Much love,
Kenny & Sandee Meacham
Sandee Meacham
Family
January 5, 2021
Blair and Family;
I saw the obituary yesterday. I am so sorry for your loss. I always liked your dad and thought highly of him. I know this is quite a loss, but his was a life well lived. I have to work on the seventh so I will probably miss the funeral, but if I can get free I will be there. May you find peace in this tragedy.
Stephen Clark
Friend
January 4, 2021
Penny, we are so very sorry for your loss. Prayers to you and all your family. We love you. Lynn & Pat
Pat Peterson
January 4, 2021
He was enjoyable to be around. Santa and I enjoyed our yearly visits.
Wanda Hirschi
Friend
January 4, 2021
Louis will be missed. He was a great man. My thoughts and prayers are with you
Marnae Munns whitman
Friend
January 3, 2021
Cindee and I are so sorry for your loss !
Bryce & Cindee Harmon
Friend
January 3, 2021
Sending our love and sympathy
Hugh and terry Munns
Friend
January 2, 2021
Sending our sympathies to the Olsen family at the passing of their father, Louis. We knew him to be a great worker and an honorable man.
Keith & Alice Ann Harrop
Keith & Alice Ann Harrop
Friend
January 2, 2021
Blair and Marie,

Mauna and I are So Sorry To Hear about Your Dad.

May the Lord Comfort and Bless You in these trying times