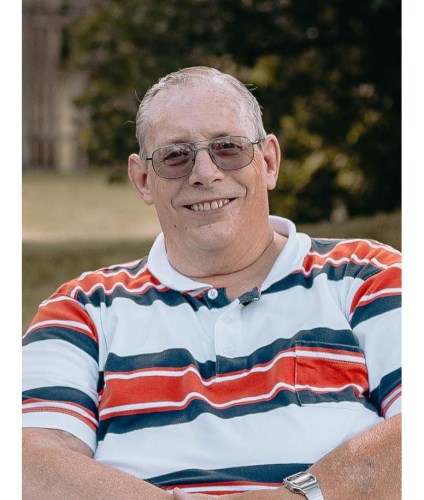 Ray was born on April 19, 1948 in Great Falls, Montana to Arthur and Cornelia Mauseth, the oldest of four. He loved his parents and was the quintessential older brother. A natural leader, in trust and goodness, he learned early to honor his parents and work hard on the family farm.

He met the love of his life, Karen Marie Speer, his Senior Year of high school in Billings Montana at West High School. Two years later, they were married during his active-duty Navy service on June 8, 1968.

Through the following years they were blessed with a beautiful family that included seven amazing children. Five years into their marriage they found the restored gospel and joined the Church of Jesus Christ of Latter-Day Saints. One year later they were sealed in the Idaho Falls Temple for time and all eternity. They always knew they wanted to be together forever. A defining element of his life was his devotion to his wife and his gratitude for his sealing to her and their children.

Raymond is a natural optimist, quick to listen, fast to help and loves to see people smile. His life has been defined by hard, honest work, always giving an extra hand to those in need. He was a talented carpenter and supported his family in this profession for many years. Raymond went back to school at Ricks College and earned his Associate's Degree in Accounting. In 1987 he started to work at the INL. He later worked there as a nuclear reactor operator and trainer until he retired 2012. Surviving kidney cancer, he turned his hard work ethic to fighting the complications of those after effects.

Funeral services will be 11:00 A.M. Wednesday, March 17, 2021 at the Shelley Stake Center, (325 East Locust Street). The funeral service will be broadcast live at the following link. https://www.youtube.com/channel/UCK5jIgUtKWSDaaf_ktuV3UA

The family will meet with friends Tuesday from 6:00 till 7:30 P.M. at Nalder Funeral Home (110 West Oak Street) in Shelley. Burial will be in the Shelley Hillcrest Cemetery with Military Rites by the David B. Bleak Post #93 and the U.S. Navy.

Condolences may be sent to the family at www.nalderfuneralhome.com.