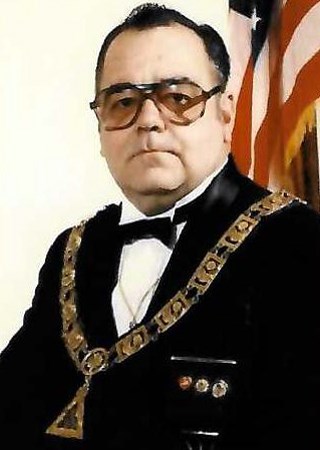 He attended Waterford School system until he enlisted in the United States Navy in 1957. He completed his training at Great Lakes where he earned certificates for Medical Corpsman and diving. His first active duty assignment was in Korea with the Marines until he was transferred to the U.S.S. Hugh E. Purvis, where he qualified for Military Police and Commander's Aide. During his attachment to the 7th Fleet, he held several temporary assignments while overseas and stateside. Following his honorable discharge in 1962, he returned to civilian life in Waterford and married Anna Trufant on October 7, 1962 and together had four children: Henry Bariteau, III of FL, Lisa Maguire and her husband, John of Olmstedville, and Andrew Bariteau and his wife, Kelly of East Greenbush.

He was a union papermaker for several years before starting his own general contracting business, Bariteau Plumbing and Electrical. In his spare time, he volunteered and held offices with three different fire companies throughout the years. This included training fellow firefighters and other fire companies as a New York State Fire Instructor to become aware of exposed to current changes in equipment, laws, and exposure to hazards faced on a regular basis. He was also a member of the Cohoes Elks Lodge #1317, where he went through the chairs, eventually becoming Exalted Ruler. He eventually retired in 2001 and relocated to Minerva.

Henry is also survived by his beloved wife of 58 years, Anna Bariteau of Minerva; granddaughters: Casey and Julia Bariteau of East Greenbush; as well as several nieces, nephews, and cousins.

Besides his parents, he is predeceased by an infant son and Andrew's twin, Bruce Phillip Bariteau as well as a sister, Jean Thorpe.

At Henry's request, there are no calling hours or funeral services scheduled.

His earthly remains will be interred at Gerald B. H. Solomon, Saratoga National Cemetery at the convenience of his family.

To plant trees in memory, please visit our Sympathy Store.
Published by Post-Star on Nov. 12, 2020.
MEMORIAL EVENTS
No memorial events are currently scheduled.
To offer your sympathy during this difficult time, you can now have memorial trees planted in a National Forest in memory of your loved one.
GUEST BOOK
1 Entry
Sorry for your loss
Margaret Leddick McLean
November 13, 2020