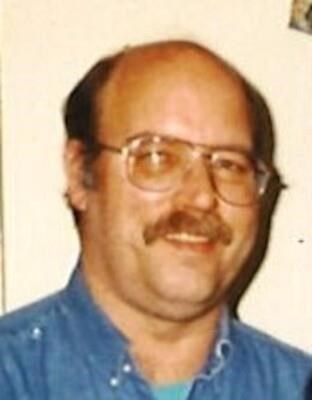 Born in West Point on February 18, 1952, Barney was the son of the late Vincent and Vivienne (Kelly) Mulford. He graduated from John Jay High School in 1970 and was employed by the East Fishkill Highway Department until his retirement.

Barney is survived by his daughters, Jessica, Kathryn, and Rebecca; his brothers, Vincent Peter Mulford and his wife Janis of Michigan and John Henry Mulford of Hawaii; and many nieces and nephews. In addition to his parents, Barney was also predeceased by his brother, Daniel Stephen Mulford.

Funeral services will be private at this time. Arrangements are under the direction of the McHoul Funeral Home, Inc. Please visit Barney's Book of Memories at www.mchoulfuneralhome.com.


Published by Poughkeepsie Journal from Feb. 23 to Feb. 24, 2021.
To plant trees in memory, please visit the Sympathy Store.
MEMORIAL EVENTS
To offer your sympathy during this difficult time, you can now have memorial trees planted in a National Forest in memory of your loved one.
Funeral services provided by:
McHoul Funeral Home, Inc. - Hopewell Junction
MAKE A DONATION
MEMORIES & CONDOLENCES
Sponsored by McHoul Funeral Home, Inc. - Hopewell Junction.
1 Entry
I am so sorry to hear about Barney’s passing. I lived next door to him and his family for many years. We played together as kids and graduated together from John Jay High School. My deepest condolences to his family. Rest In Peace old friend.
Diane Wood Kessler
Friend
March 4, 2021
Showing 1 - 1 of 1 results