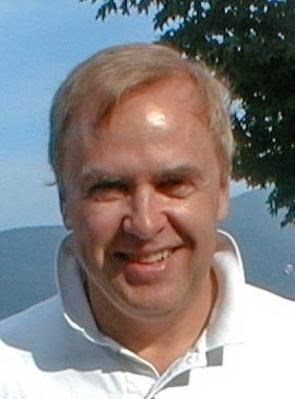 Late in the morning on the 4th of July, 2014, as every boat vanished from Bolton Bay and even the lawn mowers fell silent, to the sound of chirping birds, lapping waves and a building breeze rustling the leaves of the trees outside his open window, David William McComb loosed his moorings and set sail on his eternal voyage. In the evening, there were fireworks.

Born in Poughkeepsie, NY., in 1948, Dave had a storybook childhood. He walked home from school for lunch, and after school joined his Dad and the "Randolph Street Rockets" for a game of backyard baseball. He and his family spent all summer, every summer, at Lake George, New York, where he learned to sail in a Cape Cod Knockabout.

High school at The Hill School led to MIT where his Lake George experience got him a spot on the sailing squad, and his determination and ability to strategize in multiple dimensions won him both MIT's top athletic honor--a "Straight T"-- and All-American Yachtsman honors in 1970. He was the first recipient of the NEISA Senior Trophy for, "the person who has done the most for college sailing in New England."

Giving back to his sport, he taught sailing at Duxbury (MA) Yacht club; for Y-Knot Sailors at Camp Chingachgook; and always sought to "improve the local competition" with racing clinics. He served on innumerable regatta juries at levels ranging from local to collegiate to America's Cup, and in 1996 was chairman of a jury of eleven for the US Olympic Team Trials.

As an adult, the boat he loved was a little 21' go-fast keelboat called an International Tempest. In the class, Dave won 14 North American Championships, served eight terms as international class president, won the British Open Championship twice and twice took bronze at the Tempest World Championship. In his career as a management consultant he specialized in quality control and process improvement, and was Ford Motor Company's global process librarian. His eclectic interests and skills led to positions with a bio-medical firm, a financial products firm, and bringing a novel bio-diesel manufacturing process to the U.S. Every deal he ever made was done to be "win-win." He helped found a ballet company in Detroit and served on the Board of Directors of Fort Ticonderoga. He and his beloved poodle Scout were often to be seen on the streets of the village, drawing smiles from passersby and shopkeepers. Since childhood, trains in all their forms have delighted his inner six-year-old, and the chuff chuff chuff of his oxygen machine reminded him of a distant locomotive making a ruling grade.

For the last decade, Dave made it his mission to capture the history of WWII naval veterans. His website, destroyerhistory.org, has become a leading research tool, and his books "US Destroyers 1934-45" and "US Destroyers 1942-45" have been best-sellers for Osprey Publishing. Dave also edited, significantly updated, and self-published John Dicky's book, "A Family Saga," the story of the famous Flush Deck destroyers of World War I and II.

Said Capt. (Ret.) Gerard Roncolato who attended to Dave his last week, "He was a remarkable human being, from consummate sailor, to historian, to process improvement guru, to a lover of classical music. As a friend to the Navy he had no peer. All his considerable gifts were freely shared without expectation of reward or even acknowledgement. As he said a couple of days ago, he was pleased to have lived his life in relative obscurity. While that may be true, in his 'obscurity' he had an enormous impact on those around him."

David is survived by his wife, Meredith Parsons McComb; his parents, Ruth Lawrence McComb and Arthur Barnett McComb; his sister Jean McComb Brannigan; his aunt and uncle Millie and Ed Lawrence; and numerous in-law siblings and cousins. His passing was greatly eased by the care at C.R.Woods Cancer Center, and by myriad attentive friends and family, especially his sister Jean, and Gerry Roncolato, Alan Redeker and Sally Bixby Defty.

Family and friends may call from 5-7 pm on Thursday, July 10, 2014 at Regan Denny Stafford Funeral Home, 53 Quaker Road in Queensbury. On Friday, July 11 celebration of David's life will take place at 11 am at the Bolton Community Center, Edgecomb Pond Road, Bolton Landing. In lieu of flowers, donations for the ongoing maintenance of his website may be directed to "Destroyer History Foundation," care of Tin Can Sailors Association, P.O. Box 100, Somerset, MA., 02726, phone (508) 677-0515, or to High Peaks Hospice of Warren County, 79 Glenwood Ave., Suite 2, Queensbury, NY., 12804. Online condolences may be made to the family by visiting sbfuneralhome.com


Published by Poughkeepsie Journal on Jul. 7, 2014.
To plant trees in memory, please visit the Sympathy Store.
MEMORIAL EVENTS
To offer your sympathy during this difficult time, you can now have memorial trees planted in a National Forest in memory of your loved one.
Funeral services provided by:
Regan Denny Stafford Funeral Home
MAKE A DONATION
MEMORIES & CONDOLENCES
3 Entries
Dave has been an invaluable resource for me for 7 years. Much of what I've accomplished in personal research, I could not have done without his help. I will miss him terribly, he was a wonderful guy. Thanks Dave, for all your guidance and support.
Tammi Johnson
July 14, 2014 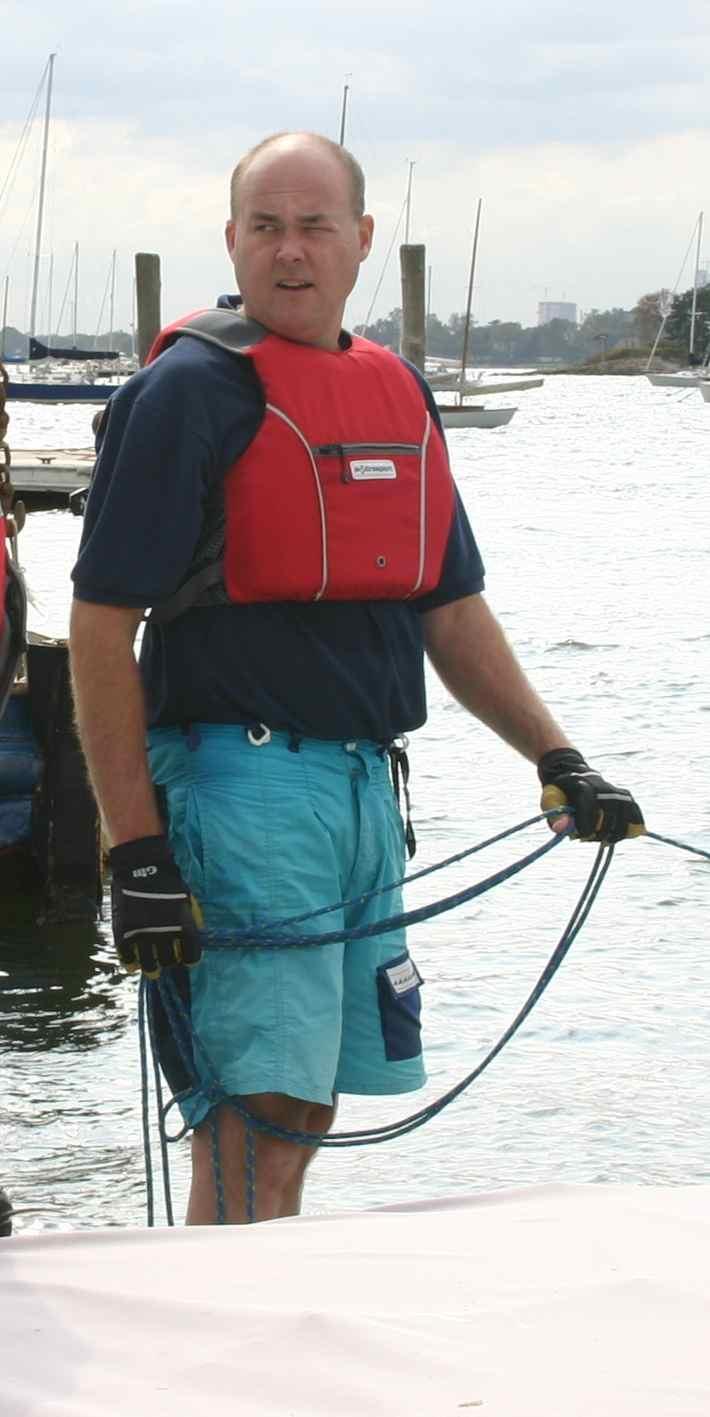 I've known David for thirty years. A consummate gentleman, avid sailor and good friend. David gave back one hundred fold in what life gave him. He will be missed dearly.
Kevin McCabe
July 10, 2014
While I only knew Dave for a few years he was a most entertaining speaker and extremely knowledgeable when it came to Warships. We'll all miss him from our group of Ship Lovers. Rest on your oar oh worthy sailor. JIM FLYNN
July 7, 2014
Showing 1 - 3 of 3 results