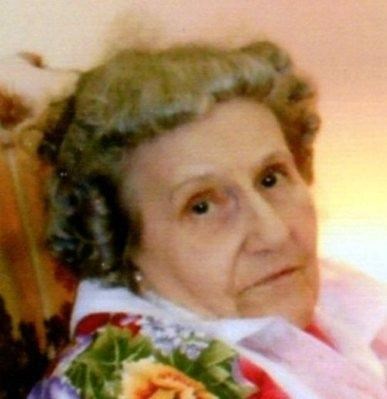 Born on May 17th, 1924, in Rhinebeck, she was the daughter of the late Foster and Flossie (Stahl) Smith. She was a graduate of Red Hook High School. Dorothy married Edward A Bowman Jr. on April 21, 1963 and he predeceased her on August 19, 2004

Dorothy worked in the wholesale violet business with her father for many years. She also worked at Empire and Grand Union- as a meat wrapper for 53 years.

Dorothy was a former member of St. Paul's Lutheran Church in Red Hook and taught Sunday school for 25 years.

along with extended family and friends.

In addition to her husband, she was predeceased by three brothers, Merrick, Alden, and Raymond Smith; a sister, Margaret Smith; and her brother in law and sister in law, Robert & Alma Bowman.

Graveside services and interment will be held at 11:00 AM on December 31, 2016 at St. Paul's Lutheran Cemetery, Red Hook. Rev. Sonya Maclary will officiate.

There will be no calling hours