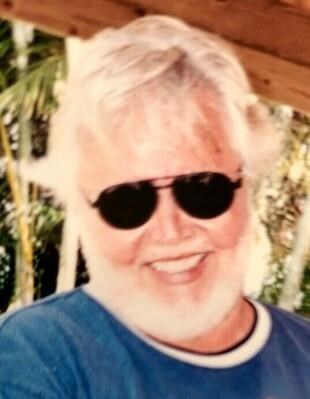 Fishkill - James Questel Sr. of Fishkill, New York, passed away on Monday March 1, 2021 after a long battle with cancer, he was 79. James was best known to his friends and family as "Jimmy" and was full of sarcasm and humor right to the end of his life. James was born in Brooklyn, New York on January 16, 1942. He was the son of John and Annie (Dowling) Questel. He was a 1958 graduate of John Jay High School in Brooklyn, New York.

November 9, 1968, he married his best friend and true love, Narda Curtis (Questel) and together they began an amazing journey of life together.

He worked for Praxair (formerly Union Carbide) in Danbury Connecticut as a computer programmer before retiring in 2002. He always found time in his schedule to attend his sons sporting events and after retirement made room to care for his grandchildren and attend their many sporting events and extracurricular school activities. He was an amazing husband, father, Pop Pop, and friend and will be missed by so many.

James enjoyed gardening, fishing and traveling to tropical destinations such as Saint Thomas, Hawaii, Jamaica and the Bahamas. He had a passion for music and the outdoors and spent many a lazy afternoon in his garden planting and harvesting a variety of vegetables. He spent many nights teaching his loved ones about the constellations in the sky. He had a passion for all genres of music and loved lounging in his pool or on a sandy beach listening to Anne Murray, The Beatles or Elton John. James and Narda spent many months vacationing on the beach in Florida with their dear friends John and Mary Buzzuro and made memories with their children and grandchildren that will live on in our hearts for years to come.

James was predeceased in death by his wife, Narda Questel. He is survived by his two sons, James Questel of Secaucus, New Jersey and Stephen Questel and his wife, Marianne, of Fishkill, New York, his cherished grandchildren, Hailey, Ethan and Hunter Questel, and several nieces, nephews and dear friends.