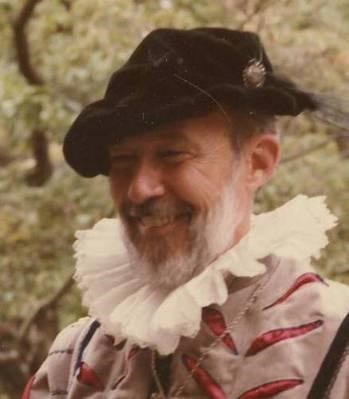 Born in Plainfield, New Jersey, in 1928, where he grew up, Bill received his B.A. degree from Swarthmore College and Ph.D. from the University of California at Berkeley. He married Alice Heyroth in 1950, a marriage that lasted 62 years until her death in 2013. They had two children, Caroline, and Daniel (who died in 2011).

Bill joined the Department of English at Vassar College in 1955 and taught a variety of courses there until his retirement in 1996. He was best known for his classes in creative writing and Shakespearean drama.

A number of his students have become successful writers and teachers, and he maintained close touch with them over the years.

Bill and Alice were passionate about opera and were subscribers to the Metropolitan Opera in New York. They were enthusiastic travelers and spent time in California, Mexico, Germany, and England, favoring cities with a rich musical heritage. Summers saw them with their children at a cottage in Craigville on Cape Cod, where friends joined them to visit.

Bill is survived by his daughter Caroline. Many friends, colleagues, and former students will mourn his passing, but remember his wisdom, wit, generosity, and humanity.A memorial service is planned for Saturday, December 12, 2015 at 3.00pm in the Vassar College Chapel, Poughkeepsie, NY with a reception following.In lieu of flowers, the family requests gifts to the William Gifford Fund for Visiting Writers at Vassar College. Arrangements are under the direction of Wm. G. Miller & Son FH, Inc., 371 Hooker Ave., Pok, NY 12603. If you wish to send a condolence visit our website at www.wmgmillerfuneral home.com


Published by Poughkeepsie Journal from Sep. 8 to Dec. 9, 2015.
To plant trees in memory, please visit our Sympathy Store.
MEMORIAL EVENTS
To offer your sympathy during this difficult time, you can now have memorial trees planted in a National Forest in memory of your loved one.
Funeral services provided by:
William G Miller & Son Funeral Home Inc
MAKE A DONATION
MEMORIES & CONDOLENCES
5 Entries
My deepest sympathy and condolences to the family during this time of grief. 1 corinthians 15: 26.
October 8, 2015
Thank you, Mr. Gifford, for believing in me. You touched so many hearts and mine was among them.
Madeleine Neuville
October 2, 2015
So deeply grateful for Mr. Gifford's gift of teaching, and his friendship.
Iindira Ganesan
September 22, 2015
Mr. Gifford made me believe in myself, love literature and language, and he helped me to feel welcome in the community of scholars at Vassar. This was my first and perhaps most true community. I was so fortunate to have been his student.
Jessica Neely
September 21, 2015 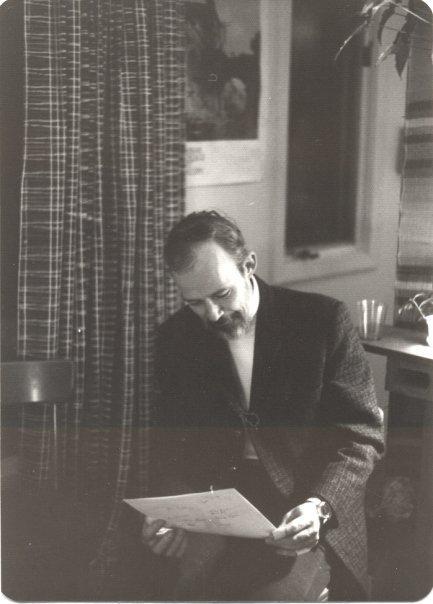 I met Mr. Gifford in 1976, my freshman year at Vassar. He was simply the best teacher I ever had. His wit, keen intellect, sense of humor and passion for English, Shakespeare and creative writing instilled in me a desire to be the best writer and student I could be. He and his wife, Alice, would invite the class over to their home near Vassar and we would enjoy baked goodies and great conversation. I have the best memories. Mr. Gifford was widely loved and will be greatly missed by a wide circle of family, friends and students. He was a gentleman, a scholar and a wonderful person. Rest in peace, you will always be my inspiration and I will never forget you.
September 7, 2015
Showing 1 - 5 of 5 results