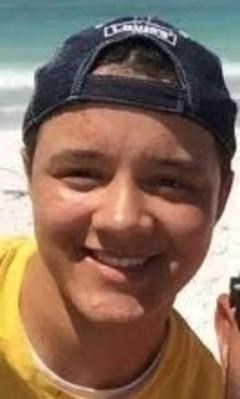 Iowa City - Alex (formerly known as Virginia Ann Johnson) was born April 15th, 1993 in San Francisco to Shelly Henry and Russell Johnson. He arrived 20 minutes ahead of twin Phylliss and was "warmly" welcomed by brothers Russell and Dowlin. At age 2 he moved to Iowa City where he attended Lemme Elementary and became a fixture in recess flag football games. He attended Iowa City High School, where he was a member of the 2008 Girls Basketball and 2011 Girls Track State Championship Teams. A childhood dream came true when he earned a basketball scholarship to the University of Iowa.

Alex sustained his first concussion at 9; a fifth and final concussion ended his athletic career at 18. Soon after, he was diagnosed with narcolepsy, which occurs in genetically predisposed individuals who experience a triggering event. Narcolepsy is best known for "sleep attacks", but is also often associated with cataplexy, which is muscle weakness associated with emotions such as laughter. Alex loved to laugh, and learned to live with his knees buckling or his jaw going slack when he did. What he could not get used to were the vivid, sometimes frightening, dreams and hallucinations related to the disease and its treatment.

Alex came out as transgender in 2015, and created a life for himself as Alexander Virgil-Bennett Johnson. He wanted to be of service to others and was employed as a Juvenile Probation Officer in Saint Petersburg, Florida. Alex once wryly commented, "you really can't make this up--being a transgendered, biracial narcoleptic". His scariest dreams and hallucinations were fueled by the condemnation directed at the transgender community; particularly by members of religious organizations. He worried mightily whether he could be considered a child of God.

In the week before his death, his hallucinations morphed into overwhelming delusions. On June 21st, while hospitalized, Alex took his own life. His family's greatest sorrow is that the voices in his head completely obscured the love of family and friends. In addition to family identified above Alex was deeply loved by family members in Scottsdale, AZ, Madison County, IA, Lake Charles, LA and Iowa City, including step-sister Makayda Johnson. Per his request, Alex was a tissue donor.

A time of visitation is planned for Saturday afternoon from 3-6 pm at the Gay & Ciha Funeral Service in Iowa City where a memorial service with time for sharing will be held Sunday, July 1st at 12:30 pm. Condolences may be shared with his family at www.gayandciha.com. 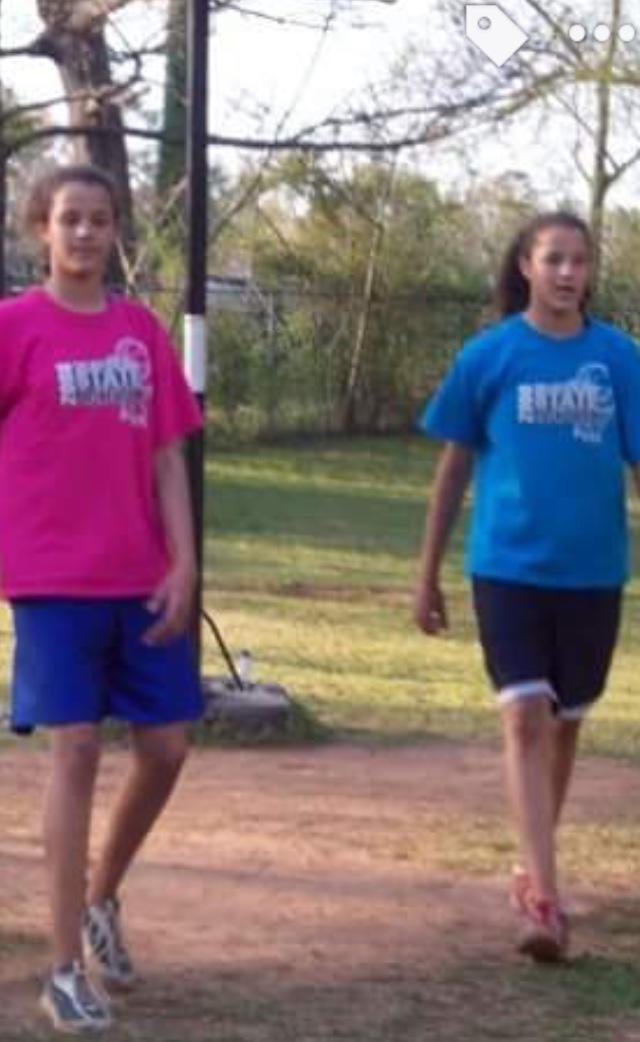 Chanelle Harris
Family
June 29, 2018
May God bless you and your family in this time of sorrow.
Julie Ringenberg, Clinic nurse
June 28, 2018
It is with profound sadness that we send our love and prayers. May you know the comfort of God in this difficult time.
Christ Holiness Apostolic Temple, Cedar Rapids
June 27, 2018
Rest in peace
Brenda Hain
June 26, 2018 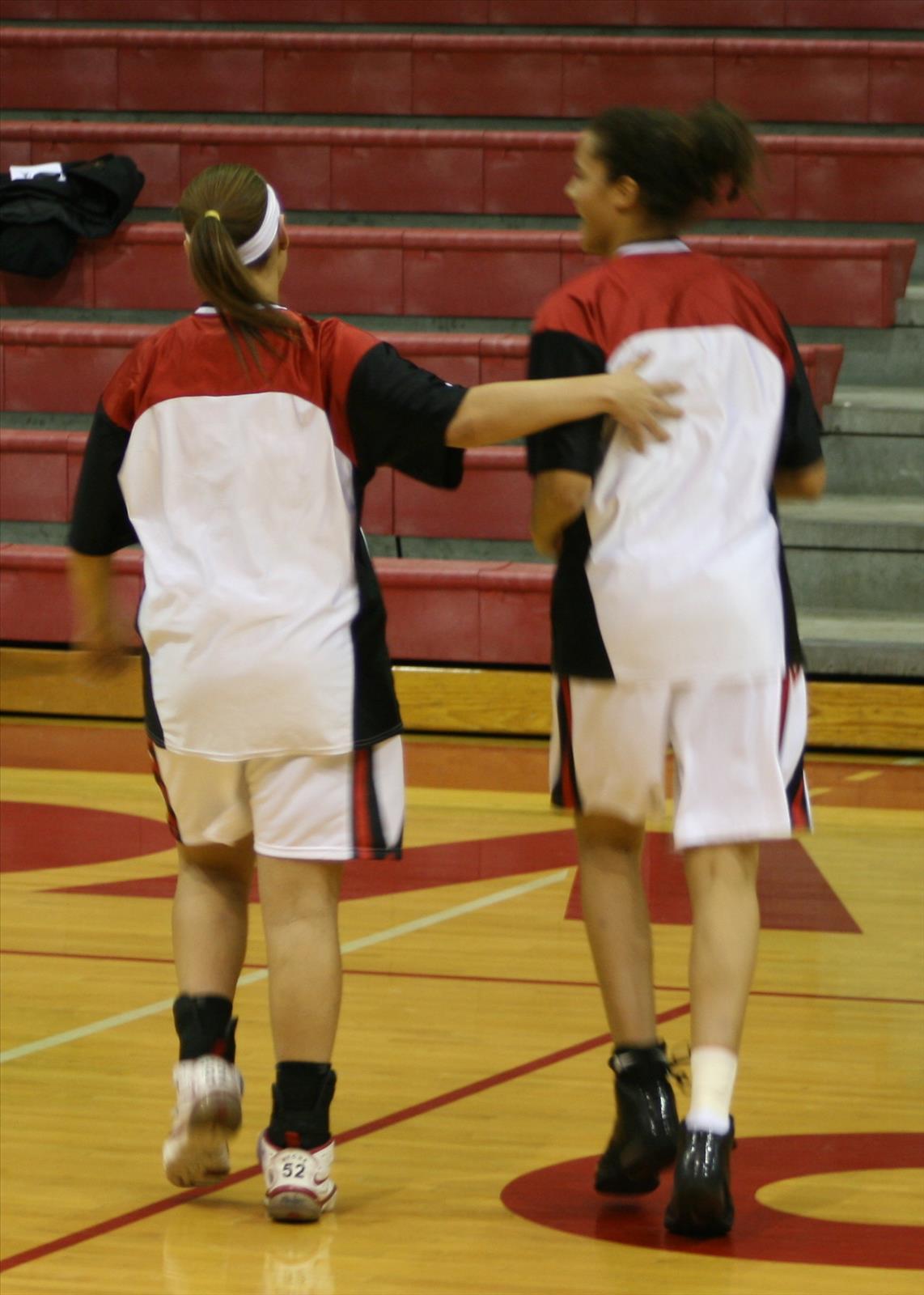 Our hearts are definitely broken too. May the thought of all the wonderful, amazing and special memories that everyone has shared bring you all comfort and peace, and know that all those memories are cherished treasures that will forever remain in our hearts.

Kayla, Kesha, Denise and Derek Hyche
Denise Hyche
June 26, 2018
I am saddened at reading of the passing of a Johnson child. Your whole family was so special to me and the whole Lemme family. I remember you all fondly. My heartfelt condolences go out to your whole family.
Lovingly,
Ann Stahly ( formerly Mrs. Bristol)
Mary Ann Bristol Stahly
June 26, 2018
I did not know Alex and found out about his death via a friend. I was very touched by his story and want to offer my sincere condolences. My niece is transgender and she has taught me so much about the struggles of this community. My hope and prayer is that life will become easier for them at some point. God bless you all.
ROBIN
June 26, 2018
You will always have a special place in our hearts. We remember you as a kind and giving person. We know you have a home with the Lord.
Roosevelt, Ann and children McKinney
Friend
June 26, 2018
Roosevelt & Ann McKinney
June 26, 2018
Showing 1 - 11 of 11 results