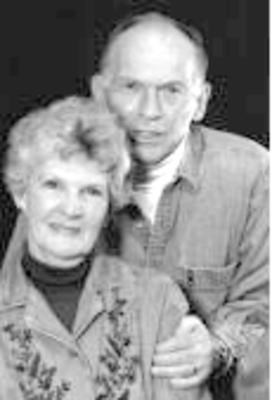 Lt. Col. David George Reynolds, USA-Retired, Ph.D., departed this life on March 5, 2017 at the age of 83. Dr. Reynolds died at Atria Senior Living Center in Lakewood, Colorado, in the presence of his family.

Funeral services will be held Thursday, March 9, 2017, at 6pm at the St. Marks United Methodist Church in Iowa City, where there will be a time of visitation from 4pm until the services. Private family burial will take place at Memory Gardens Cemetery. Online condolences may be shared with his family through the funeral home website @ www.gayandciha.com.

Dr. Reynolds was preceded in death by his parents Gilbert and Louise Reynolds; his brother and sister-in-law, Gilbert and Dolores Reynolds; an infant son; an infant grandson; and by his beloved wife Julia M. Davis.

Dr. Reynolds will be greatly missed by his family and friends who loved him dearly, as well as by the men and women of the armed forces, and all whose lives have been saved and enhanced by the contributions to modern medicine derived from his body of research.