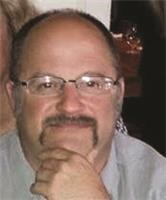 BORN
1973
DIED
2021
Ryan William Hernandez, 48, longtime Felton & Scotts Valley resident, most recently from Jamestown, born April 30, 1973, succumbed to complications from diabetes and heart disease on September 21, 2021. Ryan moved to the Forest Lakes community in Felton when he was three years old. He loved the redwoods and the forest. The private roads allowed for Big Wheel and skateboard races with his buddies. Scratches, scrapes and bloody knees didn't stop them.

Ryan's kindness, generosity, and humor knew no bounds. He was the man who could be counted on for anything - someone who would continually go above and beyond if he learned his friends or family were in need. "The nicest guy in the world" doesn't do him justice. His generosity and kindness touched everyone he met. He often had everyone in stitches laughing, you wouldn't see the joke coming but then suddenly he'd pull the funniest line out of seemingly nowhere - then hysterical laughter all around. Ryan loved travelling to Kauai and his antics on the island are legendary. Including, letting himself into the wrong room and almost getting in bed with a senior woman. Ryan loved life and spread cheer wherever he went.


Graduated from SLVHS in 1992, he also completed his Specialized Harley Davidson Mechanic Certification in 2004. He worked at Zero Motorcycles in Scotts Valley and most recently for O'Reilly Auto Parts in Sonora. Ryan loved all sports and would watch anything from NFL to professional corn hole. He was faithful to the Oakland A's and hated the SF Giants. He loved wearing shorts and flip flops, collecting Jeeps, motorcycles, dirt bikes, their dogs Lake & Cayan, going to lakes anywhere where he could spend time with all his favorite people.

When Ryan met Carrie his world turned upside down. She was the woman he searched for his whole life. They were married on October 10, 2020 after six years together. He loved her with all his heart.

A private burial is planned at Santa Cruz Memorial Park. A celebration of Ryan's joyous life is planned for November 08, 20/21 at 12:00 noon in Bret Harte Hall, Roaring Camp, Felton.
Published by Scotts Valley Press Banner from Oct. 20 to Oct. 26, 2021.
To plant trees in memory, please visit the Sympathy Store.
MEMORIAL EVENTS
Nov
8
Celebration of Life
12:00p.m.
Bret Harte Hall, Roaring Camp
Felton, CA
MAKE A DONATION
MEMORIES & CONDOLENCES
7 Entries
It was nice to have met Ryan, at one of your holiday dinners, and I knew how important Ryan was to my husband, Tim Mehalko. Family is so important...
Richard Schwimmer
October 24, 2021
Dear Dave & Amy, After reading this beautiful tribute you wrote for Ryan, I wish I had know him better. Perhaps I really did because he sounds just like the two of you. I always loved hearing you tell stories about him. You glowed when you spoke of your children. He was blessed to be loved so well. There are no words to adequately express how sorry I am that you have lost your precious son. I send you my love today and forever.
Jan Sturges
October 24, 2021 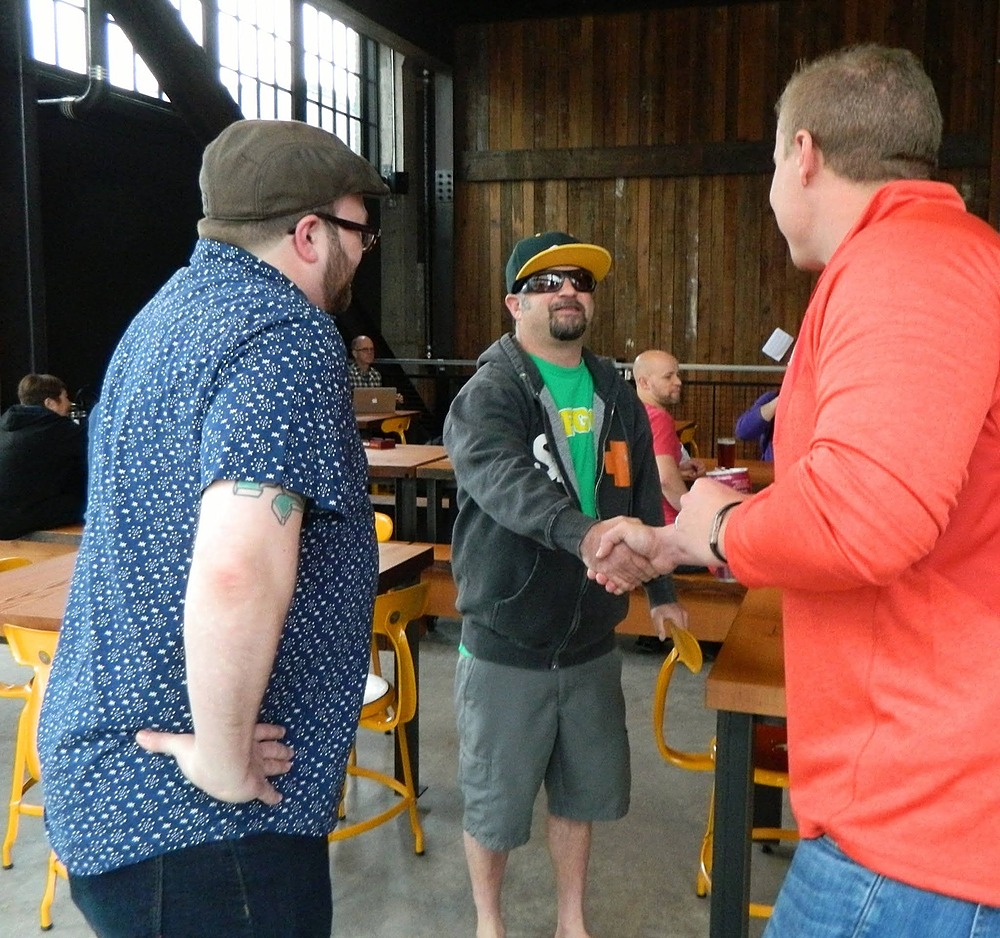 A loving soul who liked everyone he met and was liked by everyone who met him. Picture from May 2016, Seattle.
Uncle Neil & Aunt Jeri
October 23, 2021
Ryan, You will be missed so much! You were always a person that made me and everyone else laugh and smile. My favorite memory was at the Ziggy Marley concert with Carrie, Shelly and Joe...We all had so much fun together! Love you and miss you ~Marci
Marci Cobo
Friend
October 22, 2021
Reading this made me laugh and cry at the same time. When I think of Ryan, the first thing I see is his smile. My heart hurts for you all. Love you so much.
T
October 22, 2021
Dearest Ryan-the light is dimmer with you gone. We miss you, miss your laugh, and miss your fun and crazy antics. We are so blessed that you touched our lives-thank you for that precious gift. With all our love always! G and R
Gina and Roberto Valotta
Friend
October 22, 2021
Thinking of all of you during this difficult time. May you all cherish Ryan´s memories always in your hearts.
Tony and Agatha Guajardo
Family
October 22, 2021
Showing 1 - 7 of 7 results