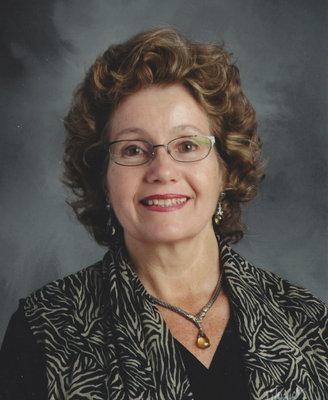 Cheryl Terrass Naslund, 60, of Vestal, NY, our beloved wife, mother, daughter, sister and friend passed away on Tuesday, October 13th after a sudden and unanticipated cerebral hemorrhage. She is survived by her husband of 36 years, Richard Naslund; her father, Terry Terrass; her children, Cambria, Kalindi, Neelam, Skye, and Sterling Naslund, and Melanie Zioze and husband Dean; her grandchildren, Alexis, Kate, and Jack Zioze; her sisters, Leigh and Adrienne; many nieces and nephews; her exchange daughters, Carola and Gabriela; and a multitude of friends around the world. She was predeceased by her mother, Jackie Terrass, and by her infant son, Nicholas.

Cheryl and Richard moved to the Binghamton area in 1987 and soon became integrated into the community. Cheryl was the librarian at UE high school, a driving force in the University Women's group, a member of the Indian Cultural Center, a volunteer ski instructor for the Greek Peak Adaptive Ski Program, a member of the Unitarian Universalist Congregation, a part-time PhD student in the School of Education at BU, a mother of six who took numerous additional foreign students under wing, and a founding member of the Red Poodle Society. She was an avid traveler and adventurer, scuba diver, photographer, art walker, museum goer, a gourmet cook specializing in world cuisines, a generous and frequent host, an unparalleled copy editor, frequent rail trail walker (with her love Tamarind the Red), passionate learner, English, Spanish, and French speaker, internet guru for many local organizations and desperate students in her library, and social chairman for her husband and for half of the Binghamton area as well.

She was particularly proud (as were we) when she received her Professional Ski Instructors of America certification to help with her volunteer work. She was selected as Volunteer of the Year at Greek Peak Adaptive Ski Program in 2009, was given the UEHS Tiger Pride Awesomeness Award in 2012, and was awarded the Broome County Woman of Achievement Award in 2007. She learned to ski on one leg in her fifties in order to better teach amputees to ski. She was a graduate of the University of California at Santa Barbara (BA), and the University of Michigan (MLS).

Visitation hours will be held on Sunday, October 18th at the Unitarian Universalist Congregation of Binghamton (183 Riverside Drive, Binghamton) from 2:00pm to 5:00pm. A funeral service will be held on Monday, October 19th at Our Lady of Sorrows Church (801 Main Street, Vestal) from 6:30pm to 7:30pm. The family will greet friends from 5:00pm and a reception will follow the service. 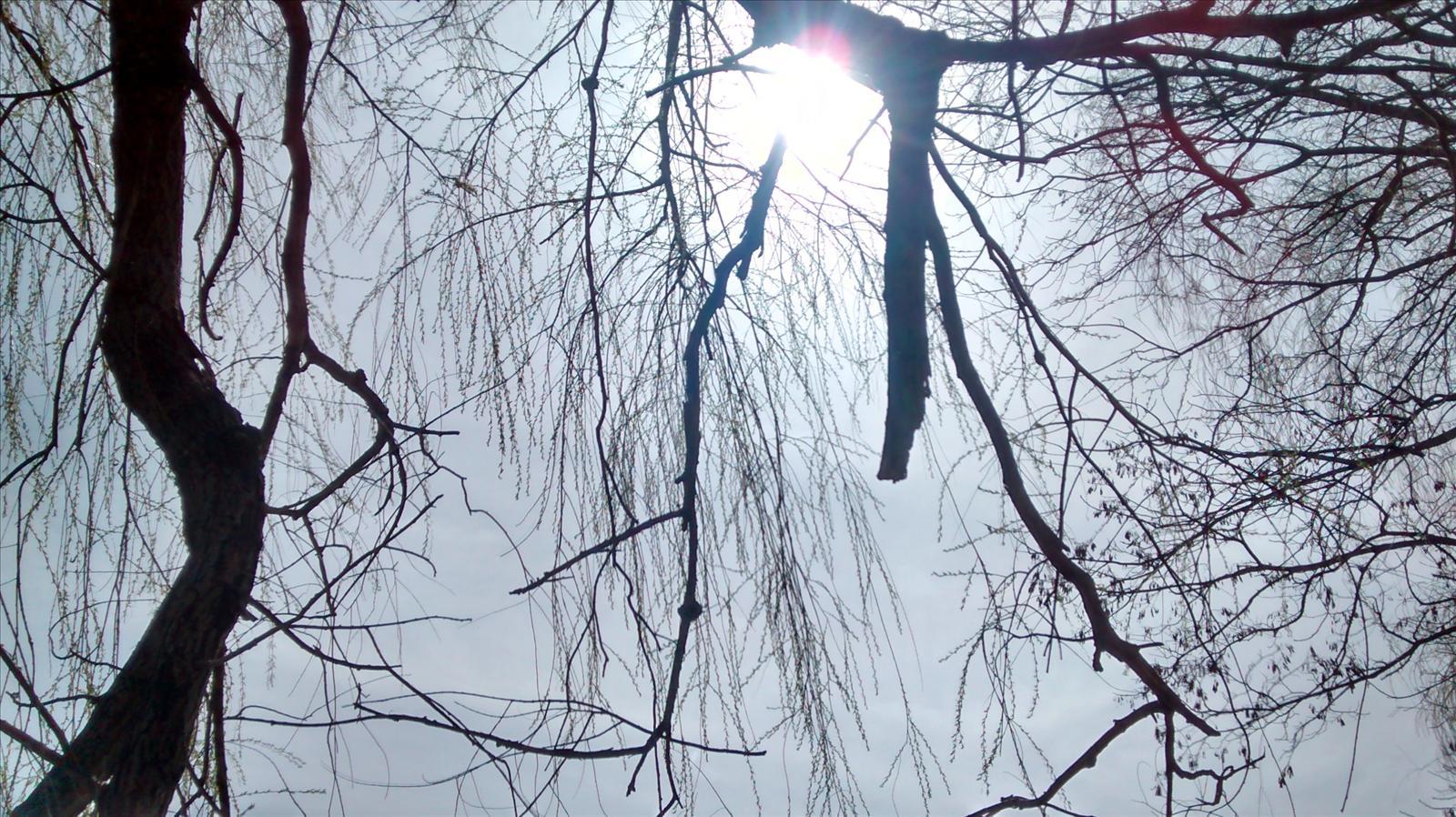 Sharon scism
October 15, 2015
My thoughts and prayers are with the Naslund family. I loved working with Cheryl at UE. She was a gracious and lovely lady who I admired immensely ; I know she will be sorely missed.
cheri champion
October 15, 2015
Our thoughts and prayers are with the Naslund family. Cheryl was such a vibrant person, adventuresome, intellectually curious and involved. Her life touched so many people. She will be sadly missed. May knowing that you are in the hearts and thoughts of others help you in this time of sorrow.
Gail and Matt Szeliga
October 15, 2015
I had only met Cheryl and her family once. Mike and I were invited to dinner at her home. Another couple, familiar with Thailand, was also there. Skye was heading to Thailand to be an exchange student. Skye was as bright and adventuresome as her mother.
I was so impressed with Cheryl's organizational skills, her knowledge, and how she encouraged and loved her family.

She was remarkable and enjoyed a "life well-lived". I can only imagine how much her family will miss her.
Betty Sabo
October 15, 2015
Dick and family~I was shocked when I came across a post telling of Cheryl's sudden passing. I have known Cheryl since 7th grade back in Groton, CT. We spent a lot of time together, played hours of gin rummy and just enjoyed being friends. I am so happy that I was able to see her and some of the family at my work in Enumclaw when you were out in this area some years back. She was a wonderful person who inspired so many people throughout her life. I will miss her. Hugs to the whole family!
Karen Hoyt
October 15, 2015
Sending our deepest condolences to Dick and all of the wonderful Naslund family. Although we all would have preferred Cheryl had continued to live on as we all knew and loved her, she will be living on in so many of us, in so many ways, for all the good she has done throughout her life.
Susan Blue, Pete, Jordan & Josh Charnetsky
October 15, 2015
She was a dear, dear friend and colleague -- my co-worker at the Institute for Development Anthropology before she went on to become the librarian at UE. She was a great librarian and a great human being. Our deepest condolences to Dick and the kids.
Sylvia Horowitz
October 15, 2015 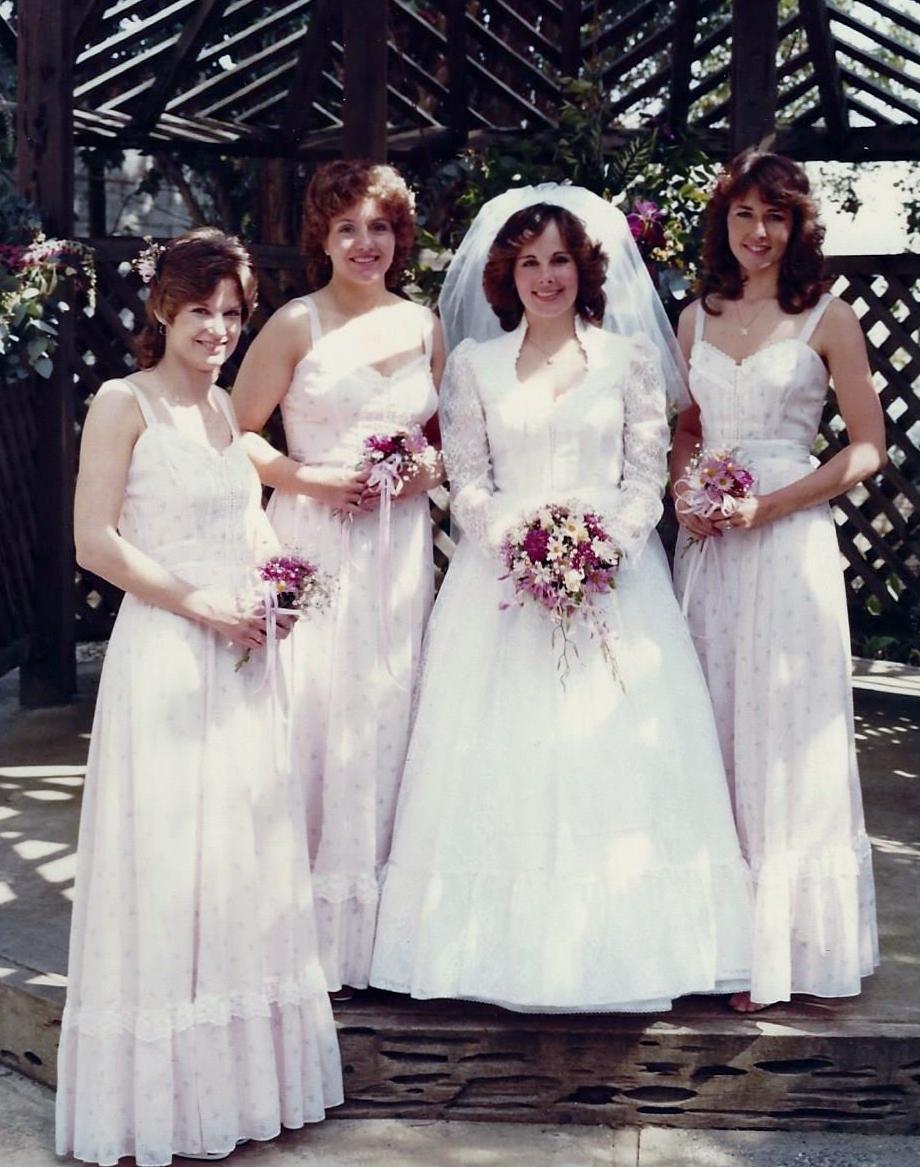