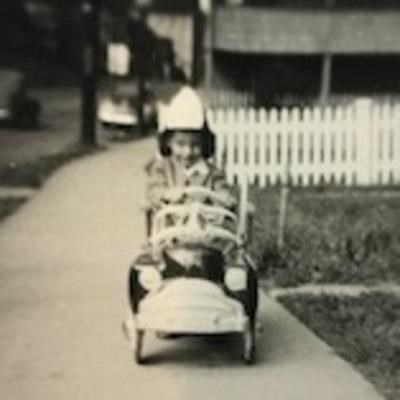 A native of Johnson City, Dan is survived by his wife Rita (Hobart); daughter Michele and grandson J.J. of Gloversville, N.Y.; and his sidekick, companion and faithful dog Crowley. He is also survived by his brother Tom Kelley and family; sister and brother-in-law Marilou (Kelley) and Mike O'Hara of Simsbury, Conn.; brothers- and sisters-in-law Gene and Libbie Hobart of Windsor, Bob Hobart of Windsor, Cindy (Davidson) & Frank Freita of Johnson City; Aunt Shirley (Steigert) Silipo and many nieces, nephews, great-nieces, great-nephews, and dear friends, including Marion Edwards, Mike Clark and Don Baker. He is predeceased by his parents, Daniel Sr. and Marie (Lawlor) of Johnson City; in-laws John and Anna Mae (Steigert) Hobart of Lanesboro, Pa.; grandson James Daniel Kelley of Gloversville, N.Y.; cherished aunt and uncle Mary and Howard Custard of Smithville Flats, N.Y.; dear friends Al and Mabel Eckman of Johnson City and Rev. James E. Edwards of Greenfield Township, Pa.; and many aunts, uncles and other relatives. After graduating from Johnson City High School in 1966, Dan enlisted in the Army. He was stationed in Wiesbaden, Germany, where he served for three years as a tank mechanic during the Vietnam War. After completing his military service, Dan proudly served his community as a member of the Johnson City Fire Department for 28 years. He was also an active member of the Nimmonsburg United Methodist Church. Dan could fix anything with an engine and performed many tune-ups on both cars and motorcycles for family and friends. In his youth, he was an avid hunter and fisherman alongside his dad, father-in-law, and close friends. Dan also enjoyed NASCAR racing throughout his life. In lieu of flowers, donations may be made to the American Diabetes Association (www.diabetes.org), the American Heart Association (www.heart.org), or the James Daniel Kelley Memorial Scholarship at Broadalbin-Perth Central School District, 20 Pine Street, Broadalbin, NY 12025. Per Dan's wishes, a private burial will be at Calvary Cemetery at the convenience of his family. Arrangements have been entrusted to J.F. Rice Funeral Home, Inc., Johnson City. 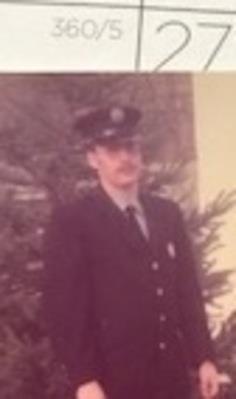 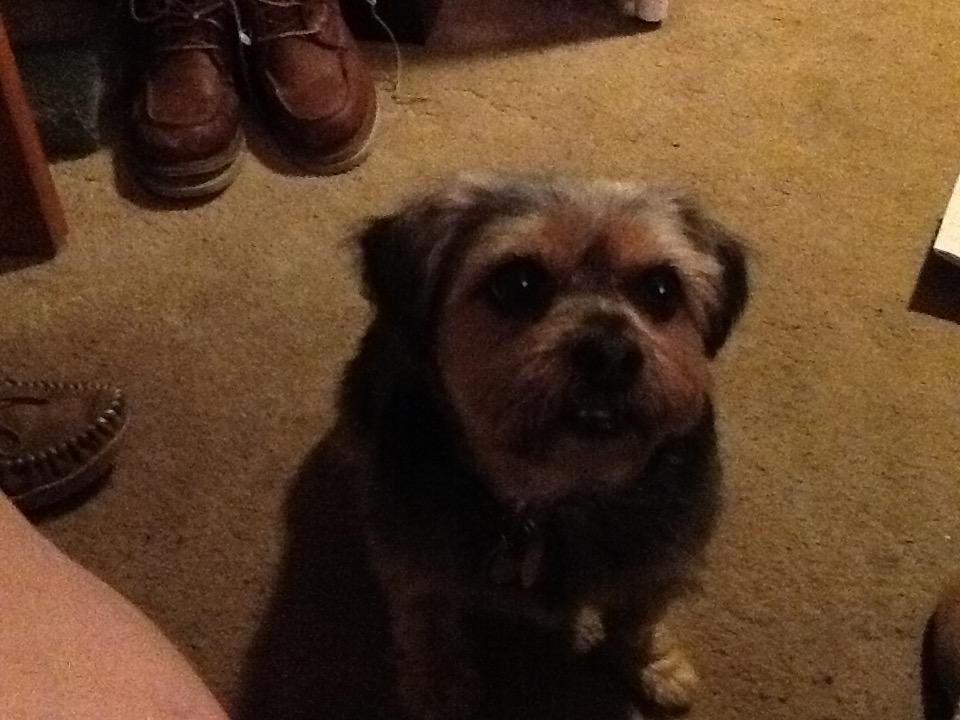