Binghamton - Doris Folejewski, 102, of Binghamton, passed away Tuesday, July 10th, 2018 at the James G. Johnston Nursing Home at Hilltop Retirement Center in Johnson City, NY. Born August 19, 1915 in Binghamton, NY, the daughter of the late John Moore and Bessie Grant Moore, and loving wife of the late William Folejewski who died in April of 1973. She is survived by two daughters Suzanne Merkin of Gastonia, North Carolina and Pamela (John) Davies of Lake Placid, NY. Also surviving her are several cousins. She has five grandchildren, Deborah (Andrew) Moore, Rebecca (Mark) Tolbert, Daniel Merkin, Aaron (Irene) Merkin, and Joshua Merkin. Doris has ten great grandchildren, Ben and Rachel Moore, Sarah and Abigail Tolbert, William and Elizabeth Merkin, Natalie and Isabella Merkin, Reese and Edan Merkin and three step great grandchildren, Tyler Merkin, and Emily and Noa Visnik. Doris was a long time member of West Presbyterian Church where she was baptized and where she served as an Elder and a Deacon. She is now a member of the United Presbyterian Church of 42 Chenango Street, Binghamton NY after their merger with West Presbyterian Church. She belonged to the New York State Teachers' Association, Eastern Broome Branch Teachers' Association, and the Tuscarora Chapter of the Daughters of the American Revolution, Member of the Grant Scottish Society, one time member of Delta Kappa Gamma, a National Teachers' Honorary Society, Johnson City Senior Citizens, and Friends of the Library member. She taught 38 years in the elementary grades of the Binghamton School District. She enjoyed reading, traveling both locally and abroad, and she spent much time researching her family genealogy. Doris was very proud to be the granddaughter of a Civil War Veteran, and kept a list of all the battles in which he fought. Our family would like to thank the staff for the many kindnesses to our mother who lived over twenty years at the Hilltop Retirement Center. Services will be announced at a later date. Please visit ParsonFuneral.Com to offer your condolences. Those wishing may direct memorial donations to United Presbyterian Church, 42 Chenango Street, Binghamton, NY, or the charity of your choice.


Published by Press & Sun-Bulletin from Jul. 14 to Jul. 15, 2018.
To plant trees in memory, please visit the Sympathy Store.
MEMORIAL EVENTS
To offer your sympathy during this difficult time, you can now have memorial trees planted in a National Forest in memory of your loved one.
Funeral services provided by:
Ernest H. Parsons Funeral Home
MAKE A DONATION
Please consider a donation as requested by the family.
MEMORIES & CONDOLENCES
Sponsored by the Binghamton Press & Sun-Bulletin.
5 Entries 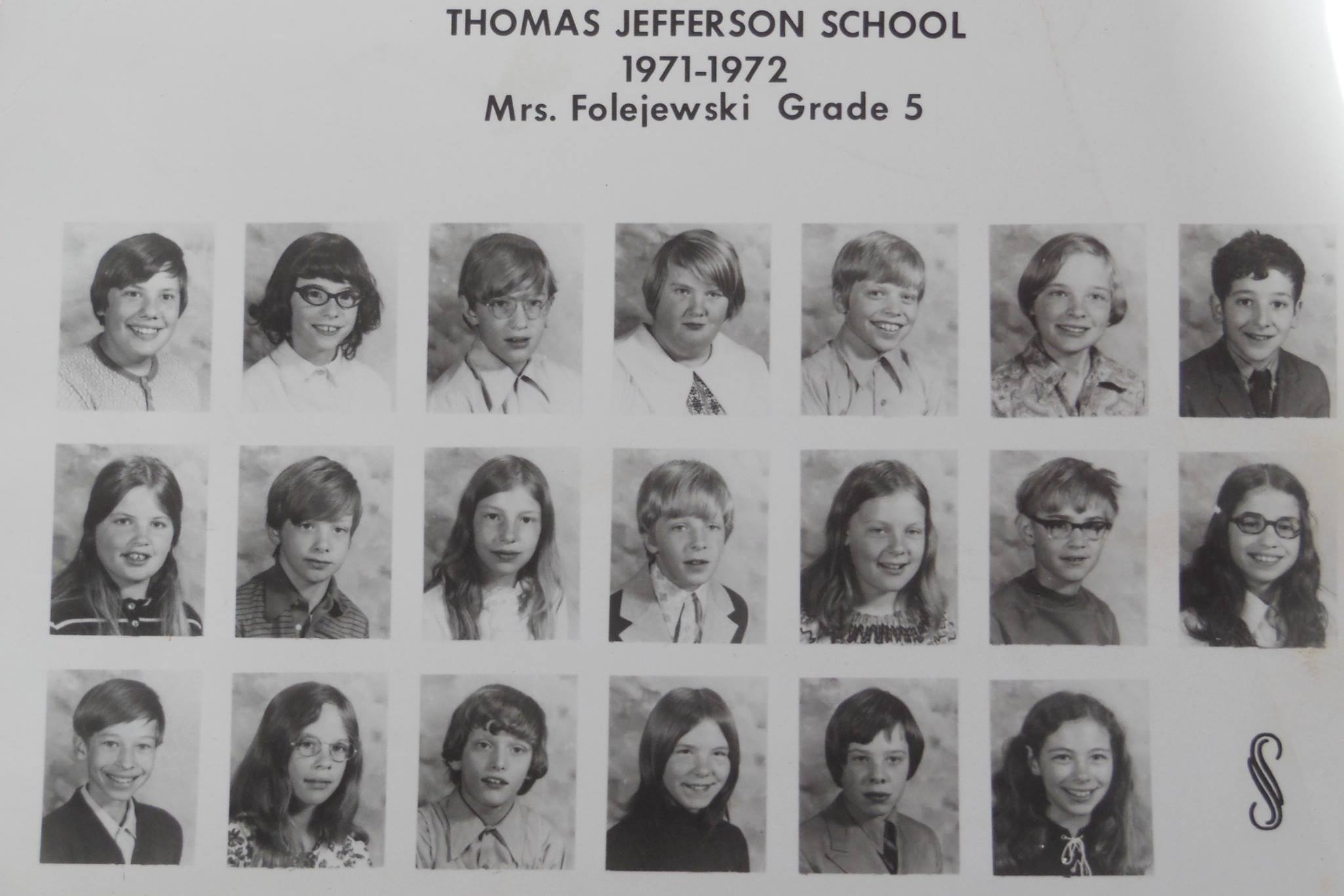 Dan Cline
November 29, 2018
Cousin Doris...you will be missed. I enjoyed our many lunches (including high tea) and chats when I visited several times from Detroit. Thoughts and prayers to the family. Doris lived a rich and fulfilling life. Rest In Peace.
Laura Miehls
August 8, 2018
Doris was a gracious and well admired woman. She accomplished much in her full life. We feel blessed to have known her.
MARLENE OKONIEWSKI
July 18, 2018
I was saddened to learn of the death of Mrs Doris Folejewski a long time patient. It was always a pleasure to have cared for her. Our thoughts and prayers are with her and her family.
Dr Frank Gilroy
July 17, 2018
Remembering Mrs. Folejewski at Lincoln School on the southside of Binghamton. My sister Susie had her and she was a sweet caring teacher. May peace and comfort and treasured memories fill your hearts at this time as you celebrate her beautiful life. Maria (Bovay) Supa
Maria Supa
July 16, 2018
Showing 1 - 5 of 5 results