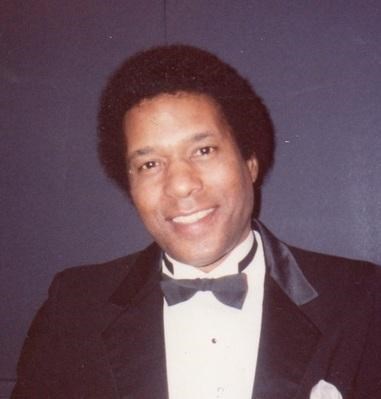 Binghamton: On January 19, 2014, the Souther Tier lost one of their brightest stars when Harold W. (Butch) Skeene, 73, passed away at the Bridgewater Center for Rehabilitation and Nursing., after a courageous battle with cancer. He was predeceased by his parents Dorothy E. and Harold Stanley Skeene. He is survived by his son, Daniel H. Skeene; grandson Nicholas Skeene; sister Diane Skeene-Riddick, nephew Jay C. Jenkins; girlfriend Rosemary Lomonaco and best friend Nancy Barker.

Butch was born in the Bronx, NY on June 26, 1940 and moved to the Binghamton area when he was 10. He graduated from Binghamton H.S. and continued his education at B.C.C., taking courses in graphic design. He became widely known during the late 1960's as the lead singer in the "hottest" local band around - "Butch Skeene and the Second Edition". Butch performed at the Apollo Theater with an a cappella group, "The Five Flames", and toured for 2 1/2 years with the "New Century Platters". After spending many years singing throughout the U.S. and Aruba, Butch returned to the Southern Tier and helped revive "The Second Edition", with long time friends Larry Cornwell on keyboard, Charlie Eaton on guitar and newcomer to the band, Ferris Lebous, on percussion. Butch had a sense of humor that was as unique as his beautiful, melodic voice. He will be missed by all who had the privilege of hearing him sing.

A celebration of Butch's life is being planned and will be announced at a future date. Please sign and view his online guestbook at www.HEFUNERALHOME.com. Cremation services provided by the Hopler & Eschbach Funeral Home of Binghamton. Gifts may be made to Discovery Center, 60 Morgan Rd. Binghamton, 13903, in his memory.


Published by Press & Sun-Bulletin from Jan. 21 to Feb. 2, 2014.
To plant trees in memory, please visit the Sympathy Store.
MEMORIAL EVENTS
To offer your sympathy during this difficult time, you can now have memorial trees planted in a National Forest in memory of your loved one.
Funeral services provided by:
Hopler & Eschbach Funeral Home
MAKE A DONATION