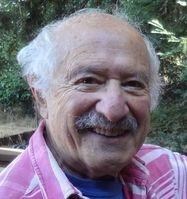 Chester Norman Aaron
May 9, 1923 - August 30, 2019
Chester was born in the coal-mining village of Butler, Pennsylvania, in 1923. He graduated from Butler High School in 1941 and was a boxer in the Golden Gloves program. After working in steel mills for two years, he enlisted in the US Army where, until the end of the war, he served as a heavy machine-gunner. He participated in the liberation of the concentration camp at Dachau. His personal account of his war experience is recorded in The Veterans History Project of the American Folklife Center of the Library of Congress. His first published writing, a fictionalized impression of concentration camps, was published in UCLA's Daily Bruin, in 1946, under the editorship of Frank Mankiewicz. Seven photographs of the Dachau Camp he took and several post-liberation musical programs were contributed to the U.S. Holocaust Museum.
Following the war, he attended UCLA, then earned his undergraduate degree at UC Berkeley and his Masters' degree at San Francisco State University. He next worked for ten years at Alta Bates Hospital in Berkeley, as Chief X-Ray Technician, then joined the faculty in the English Department at Saint Mary's College in Moraga where he retired in 1997 as a full Professor. While serving as an X-Ray Technician, he testified at the State level against the then common practice of giving additional radiation to African Americans and sought to end the practice.
While teaching at Saint Mary's he lived on a sheep ranch in Bodega before building a home near Occidental. In Occidental, he became a garlic farmer and for more than 40 years grew over 60 varieties of garlic from 20 different countries. He is known worldwide for his books on garlic and his efforts in popularizing garlic farming.
He was also a prolific author of adult and young adult novels, stories and memoirs, publishing 28 books from 1967 to 2016. His books have been translated into French, German, Dutch and Chinese. Following publication of his first novel in 1967, About Us, he wrote well-received young adult novels. Better than Laughter, a Margaret K. McElderry book, was an early problem novel. Anne Fine said of An American Ghost that it should never go out of print. It was made as an ABC Weekend Special television program, Cougar! in 1984. Gideon, published in 1982, offered an adolescent hero acting as a resistance fighter in the Warsaw Ghetto during World War II. His first book, About Us, a semi-autobiographical novel recounting life growing up in the Depression Era as a Jew in the coal country of western Pennsylvania and his later collection of short stories, Symptoms of Terminal Passion, depicted his reoccurring themes of Jewish identity, the natural world, and the effects of war.
Chester received grants and awards from many organizations including the National Endowment for the Arts. He appeared numerous times on PBS and NPR, most recently discussing his memoir about his experiences with the artists who produced Salt of the Earth, the only blacklisted American film in history. He conducted memoir writing workshops at Santa Rosa Junior College. For several years, he assisted fifth graders at the Salmon Creek School in Occidental, California, in learning how to write, edit, and illustrate their own anthology of stories.
Chester deeply touched the lives of many through his writing, teaching and mentoring, love of garlic and animals and his friendships. He will be greatly missed.
Special thanks go to the assisted living staff at Rohnert Park Retirement Community and to Heartland Hospice of Santa Rosa for their beautiful, loving care for Chester during his final two years.
To plant trees in memory, please visit our Sympathy Store.
Published by Press Democrat on Sep. 8, 2019.
MEMORIAL EVENTS
No memorial events are currently scheduled.
To offer your sympathy during this difficult time, you can now have memorial trees planted in a National Forest in memory of your loved one.
MAKE A DONATION
MEMORIES & CONDOLENCES
10 Entries
Wow - a year since you moved on to That Place We Move On To. I hope you're enjoying whatever the hereafter offers - let us IN on it, eh? Still think of you at different times, you did indeed leave a little of you behind, and we thank you for that! Til we meet again . . .
Mark of the Wiley Clan
Mark Wiley
Friend
September 6, 2020
A wonderful Creative Writing professor. With a kind heart, endless fascinating stories, a quick chuckle, totally engaged in his students and a twinkle in his eye....I have such fond memories of his mentorship and classes. Saw him over the years before he retired (introducing him to my 2 then toddlers). I reached out to him in retirement for educational advice, he was ever the giving professor. Rest in peace. You truly are part of my patchwork of lifes stories, for that I am grateful.
Rebecca Ruvalcaba
Student
June 6, 2020
He was one of the finest teachers (Saint Marys) I ever had the privilege to know.
Suzanne
Student
June 2, 2020
Chester and I used to be neighbors up on Hillcrest in Occidental. Years later, I became his tech support go-to-guy, and enjoyed many years of keeping him in working Macs, and making sure his writing was backed up. He was an amazing man, had quite a life, and should feel very good about leaving this place in a better place! Miss ya Chester, you'll always be a Light in my Life - Write on!
Mark Wiley
Friend
April 30, 2020
Chester will be missed.
Richard Ressman
Friend
March 21, 2020
Below is a cut and paste from an e-mail I sent Uncle Chester 10/9/18. Based on Uncle Chester's obituary it appears he received kindness in the last two years of his life.

I hope your world is filled with kindness and you are still finding happiness.

I decided I had to e-mail you that I had a delightful surprise this weekend. I was in a book store and found the DVD movie in the title of this message. I bought 2 copies, 1 for me and 1 for my brother. I remember originally watching it on tv when I wore a much younger person's clothes.

I hope this message gets to you and makes you smile.

After Uncle Ray passed, Uncle Chester became a link for my family to our grandparents and to our father. Uncle Chester gave us insights that are now treasures. Thank you Uncle Chester, we will miss you.
Rosita Delia
September 22, 2019
Rest in Peace
Louis Segal
September 11, 2019
Shalom Chester,
So glad I meet you over 30 years ago and toured your garlic farm. Between buying one of your garlic books, seeing you having coffee at Fiesta Market and talking with you over the years it has been a pleasure getting to know you. This years garlic planting I'll make a special section in your name. . Rest in Peace.
Eric Levy
September 8, 2019
Marylu Downing
September 8, 2019 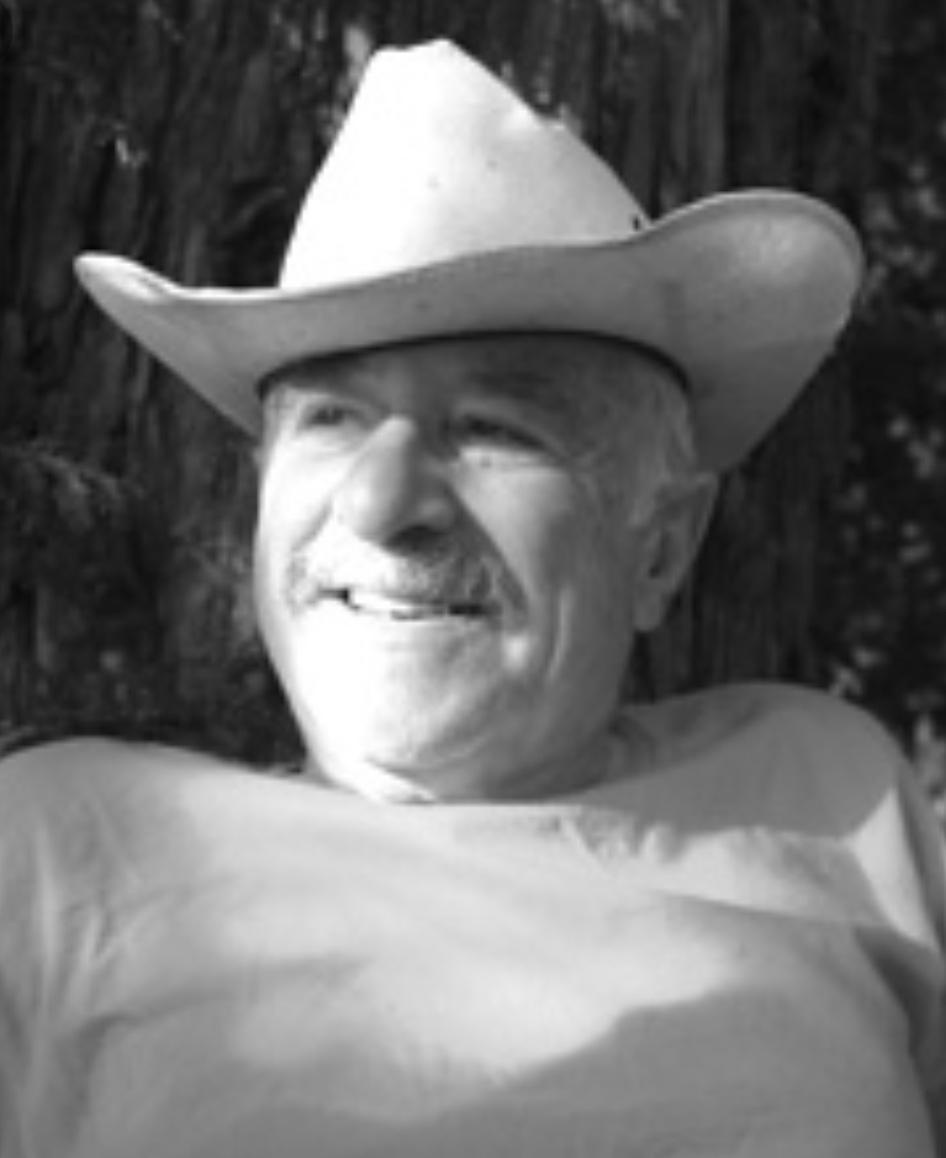 Uncle Chester was a wonderful story teller and had an extremely kind heart. The world was better with him in it and all the good works he did. Rest In Peace. I will truly miss you.
Kathryn Gibson
September 7, 2019
Showing 1 - 10 of 10 results