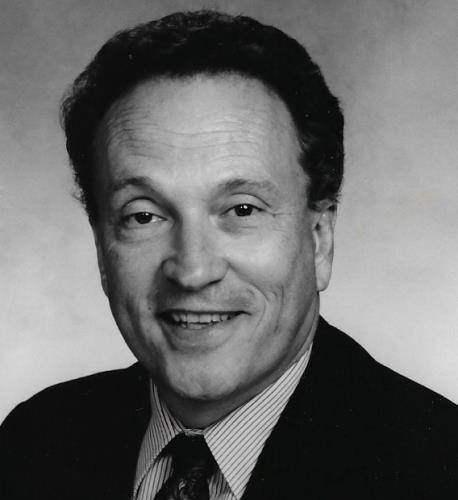 BORN
1937
DIED
2017
FUNERAL HOME
Daniels Chapel of the Roses Funeral Home and Crematory, Inc. - Santa Rosa
1225 Sonoma Avenue
Santa Rosa, CA
STETZEL, Gary Lowell Gary Lowell Stetzel passed away peacefully at his home in Santa Rosa on November 1, 2017, after a long battle with Parkinson 's disease. Gary was born in 1937 in Spirit Lake, Iowa, to Vernon and Jean Stetzel. He had one sibling, Robert, who died in 2016. Vernon was a farmer in Iowa and Wisconsin until 1955 when the family moved to Denver, Colorado. It was there that Gary began working his way through college and law school. Gary obtained his JD from Loyola University School of Law in Los Angeles (in the top 10%). He also did undergraduate work at the University of Denver, University of Colorado, and California State University at Fullerton, where he received his BA in Anthropology. He practiced law for 30 years, first in private practice and then as corporate counsel. He retired in 1993 from corporate legal practice with Hunt-Wesson, Inc. (now part of ConAgra). Gary was an enthusiastic world traveler who loved learning about other cultures. He loved learning for the sake of learning and immersed himself in the study of whatever caught his attention, from learning a foreign language to learning about different religions to learning to play golf. Gary was very active with volunteer work. He served on the Boards of Directors of several non-profit organizations, including as President and Chairman of the Board of VNA Group in Orange County, including Hospice (1976-1987); Advanced Resources for Kids (1991); Church Board (1992-1993); and Home Start, Inc. in San Diego (1994). In 1995, Gary relocated to Prague, Czech Republic, to provide volunteer legal services under the auspices of the IESC division of USAID, to the government of the Czech Republic in connection with the privatization of their national industries. Gary joined SCORE in San Diego as a Counselor from 1996 to 1998. He then served as Vice President, Programs, in charge of their nearly 80 annual classes for small businesses. After moving to Santa Rosa in 1998, he served on the Church Board in 2002. In 2004 he became a volunteer with LITA making weekly visits to patients at Summerfield Nursing Home. Also in 2004 he became a caregiver volunteer for Memorial Hospice doing home respite work. He had to scale back his volunteer work after the Parkinson 's disease became more pronounced. Gary leaves behind his wife, Sandra; son Steven, daughter-in-law Diana and their three sons (CJ, Zachary, and Justice) of Boise; daughter Laura, son-in-law Larry and their two daughters (Christina and Alisa) of Burbank; daughter-in-law Sharon of Los Angeles; and granddaughter Alexia and her spouse Shannon of Granada Hills. Gary was predeceased by his oldest son, Louis, who died of brain cancer in 2000. We are very grateful and thankful for the wonderful end of life care Gary received at home from Memorial Hospice, with a special thank you to nurse Val and home health aide Jennifer. A Celebration of Life will be held on Saturday, November 18, 2017, at 1:00 p.m. at Daniels Chapel of the Roses.
Published by Press Democrat from Nov. 8 to Nov. 9, 2017.
To plant trees in memory, please visit the Sympathy Store.
MEMORIAL EVENTS
Nov
18
Celebration of Life
1:00p.m.
Daniels Chapel of the Roses Funeral Home and Crematory, Inc. - Santa Rosa
1225 Sonoma Avenue, Santa Rosa, CA
Funeral services provided by:
Daniels Chapel of the Roses Funeral Home and Crematory, Inc. - Santa Rosa
MAKE A DONATION
MEMORIES & CONDOLENCES
6 Entries
He was a great Uncle and will be missed. My love and condolences to all the family gathering today for his Memorial Service.
Dona Stetzel and family
Denver, Colorado
November 18, 2017
To my brother-in-law, Gary...Even though we only saw each other several times during short trips, I did enjoy the time we shared...playing cards, touring the countryside, sharing a meal or just talking. I do wish we would have been able to go on a riverboat cruise with you in Germany...as it would have given more opportunity to know you even better. But in the times that we visited either in Florida or California, I could tell you are an extraordinary, intelligent, compassionate, humorous, cat-loving and kind person. I know you have been a blessing to many people...You certainly made my sister, Sandy, happy over the years and I am so glad she had you in her life. I look forward to seeing you again in the afterlife when there will be lots of time to discuss life in general. Love, Elva Jane
Elva Nees
November 13, 2017
Celebrating a life well lived.
Gisela Mathison
November 10, 2017 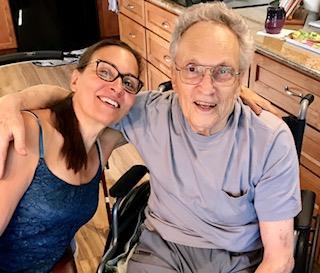 My Dad was affectionate yet stern. Very practical yet encouraging of the arts. With me, personally, he taught me to set goals and to do always improve in what I'm capable of doing and who I am as a person.

When I was a child, he was a hands on Dad. He was affectionate with me and held me close. I used to climb on him like he was a human jungle jim while he was watching the game. He also took me out to hike and appreciate nature. Taught me to fish, to clean fish and to cook. He taught me sports and I became athletic. He also taught me to appreciate the arts and I became an actor and an artist.

There's way too much to tell without taking up a novel of space. But, I loved my Dad more than I can explain in words. The comfort I feel is that he passed in peace and calm and that I can carry personal memories of him as long as I live, as if he's always with me.
Laura James
November 10, 2017 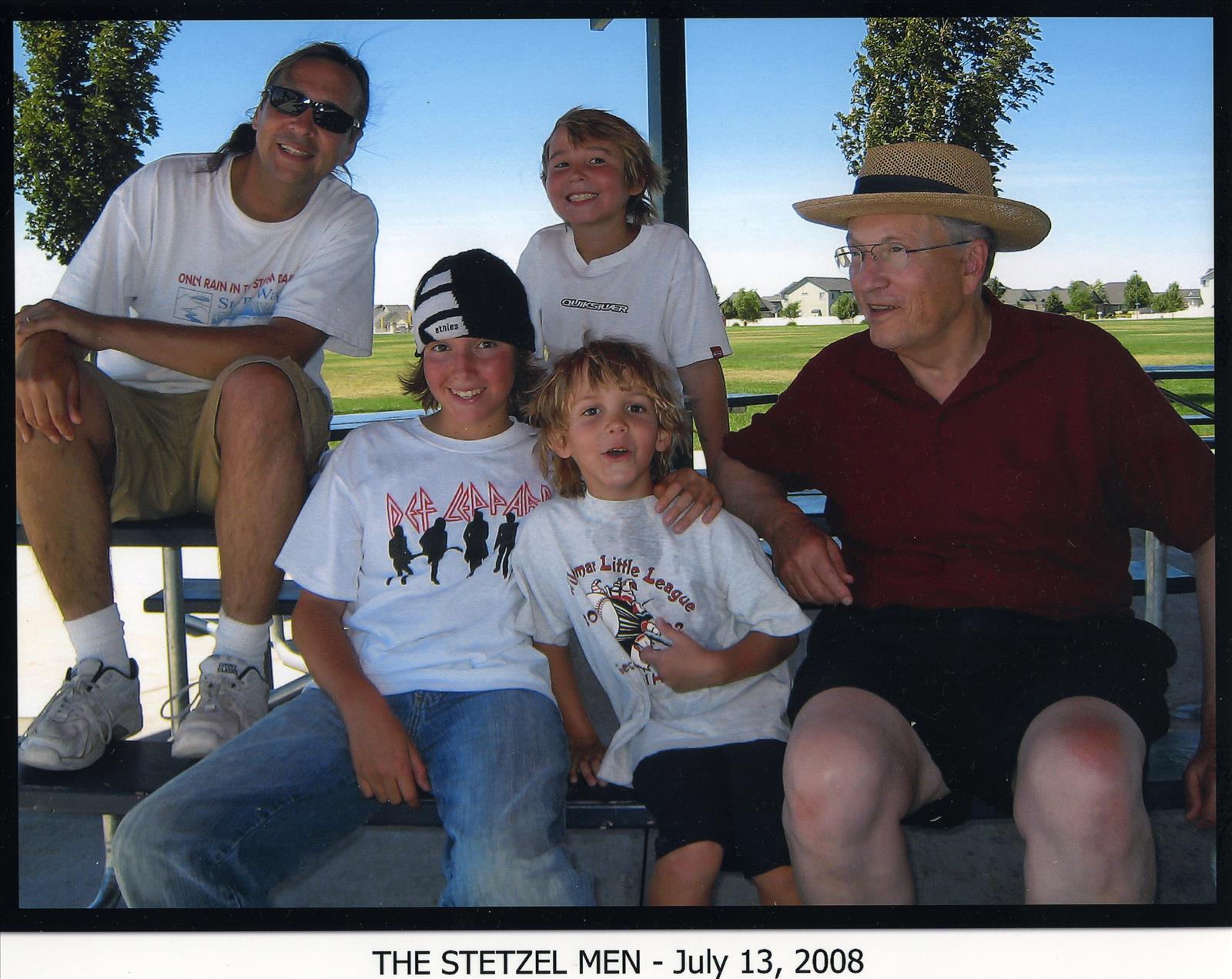 Not enough space here to render a proper dedication to my dad. I simply wish to say "thank you dad" Thanks for teaching me about animals, putting me up on your shoulders, taking us kids to Disneyland, going to the drive-in once a week, signing me up for the Boy Scouts, teaching me how to fish, spending summers helping me improve my grades, how to work with wood, to fix cars, to be a critical thinker and always tell the truth even if it hurt. Even when dad decided to step off this Earth, he did it his way. In complete control. He even taught me how to die. I love you dad. I am going to miss our great conversations the most. Love you always. Steve
Steven Stetzel
November 9, 2017 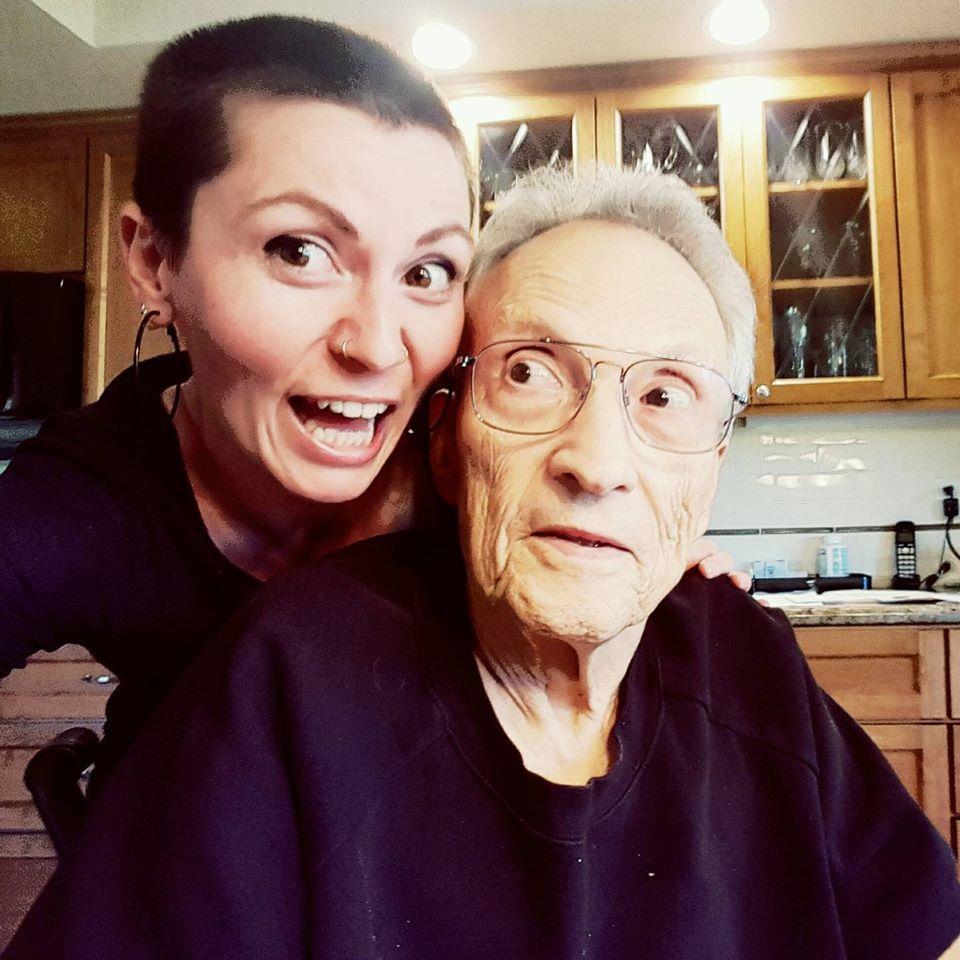