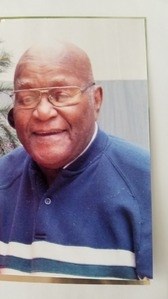 BORN
1928
DIED
2021
Curry, Sr., Joseph W., - 92, of Pleasantville, NJ, Joseph W. Curry, Sr., (aka "Pop Pop"), passed away peacefully at the age of 92 at the AtlantiCare Regional Medical Center in Atlantic City. He was born November 13 th , 1928 in Atlantic City, NJ to the late Frederick and Florence (Branch) Curry. He attended Atlantic City Public Schools and served with honor in the United States Army. He worked at AC Electric, Lenox China and Stockton College and at the Post Office of his beloved Pleasantville. In his early years, he was one of the founders of Muhammad's Mosque #10 of Atlantic City. He was preceded in death by his mother, father, three brothers, and one sister. He is survived by his loving wife, Irma N. Curry, as well as his children: Paul (Claudia); Wanda; Joseph "Joe" (Donna); Gilbert (Roy); and godson Stephen (Rhonda). He is also survived by his grandchildren: Jason P. (Mia); Jasmin; Gabrielle (Ehsan); Jason Gunter; Heather; and Nicole (Joseph-Judah). He will live on in the memories of his great-grandchildren: Mason, Riley, Gianna and Harper; as well as, a host of nieces, nephews, cousins and friends. Joe Curry was the original "MacGyver." If a problem surfaced, he found a means to fix it. He was a skilled carpenter and a talented artist. His talent as an artist was recognized at an early age. At the age of 12, he was awarded a certificate of merit for a national amateur drawing contest. They were so impressed by his ability that they came to Atlantic City to see this gifted artist. Unfortunately, his skin color was a barrier to his acceptance in the program. He would reapply in later life and successfully completed what was denied to him as a youth. His hobbies included watching wrestling on television. And most of all he enjoyed being entertained by his greatgrandchildren, especially Mason and Riley – who would visit their great-grandfather often. They were his pride and joy. Graveside services will be held on March 03, 2021 at 11AM at Atlantic County Veterans Cemetery, Estell Manor, NJ. Professional services by Serenity Funeral Home, LLC 414 South Main Street, Pleasantville, NJ 08232 (609) 383-9994.
To plant trees in memory, please visit our Sympathy Store.
Published by The Press of Atlantic City on Mar. 3, 2021.
MEMORIAL EVENTS
Mar
3
Graveside service
11:00a.m.
Atlantic County Veterans Cemetery
, Estell Manor, New Jersey
Funeral services provided by:
Serenity Funeral Home Inc
GUEST BOOK
Sponsored by Serenity Funeral Home Inc.
24 Entries
So sorry to hear of your great loss. I will keep you in my prayers!
Robin Gayle Rice Burk
March 11, 2021
So sorry for your lost Ms. Erma. May God give you strength to endure. My prayers are with you & your family.
Marionette Todd
March 10, 2021
To Irma Curry and family, Im so saddened about the loss of Mr Curry...You are heartbroken because you will miss him, but heaven has another angel...you will never be alone...hold the memories close to your hearts.
Kathleen Adams
March 10, 2021
Mrs. Curry, so sorry to hear about the passing on Mr. Curry. May he rest in peace.
Mitzi Henry
March 7, 2021
Dear Joe and Donna, Sending you heartfelt condolences for your loss. May beautiful memories you hold in your hearts ease your sorrow.
Paula Koiro
March 7, 2021
To all friends and family. Thank you for your gracious assuring and comforting condolences. The Curry Family
Paul curry
March 6, 2021
To all friends and family. Thank you for your gracious assuring and conforting condolences. The Curry Family
Paul Curry
March 6, 2021
I never had the pleasure to meet Joe, but I got to know his son Paul. Knowing Paul there is no doubt that Joe must have been a good man because he raised a hell of a son. My condolence to the Curry Family.
Mike
March 6, 2021
My condolences to the family and friends. I worked with his son's Paul, Joe, and Gil many, many, years ago at B. L. England (AC Electric). Rest in Peace Mr. Curry.
Tom Hamill
March 6, 2021
Dear Irma and family, My thoughts and prayers are with all of you at this very difficult time. Love, Terri
Terri Vergulti
March 5, 2021
The Jenkins family sends our deepest condolences and words of comfort for the passing of your loved one and our friend Mr. Curry. His smile and jokes will always be remembered. Only fond memories of a real family man. May God bless the entire family.
Effie Jenkins-Smith
March 4, 2021
So sorry for your loss prayers for you and your family .
William Martin
March 4, 2021
My deepest sympathies to you all.May you take comfort in all the beautiful memories that you shared to help you through in the days going forward.
Lynn Murray
March 3, 2021
To my favorite Uncle. You will be missed dearly. Love you
Regina Murray
March 3, 2021
My condolences to Paul & all family members. May God give you all strength. RIP
Cookie
March 3, 2021
Mrs Curry and family you have my deepest condolences, may Jesus give you all the strength you need. Always remember you have memories that you will never forget. Hold on to God´s unchanging hand he will see you thru. God bless you all.
Mrs. Michelle Archie
March 3, 2021
Dear Irma, sorry to hear of the passing of your loved one. Will keep you in my prayers. God bless you and your family. Love, Mildred and family
Mildred Fisher
March 3, 2021 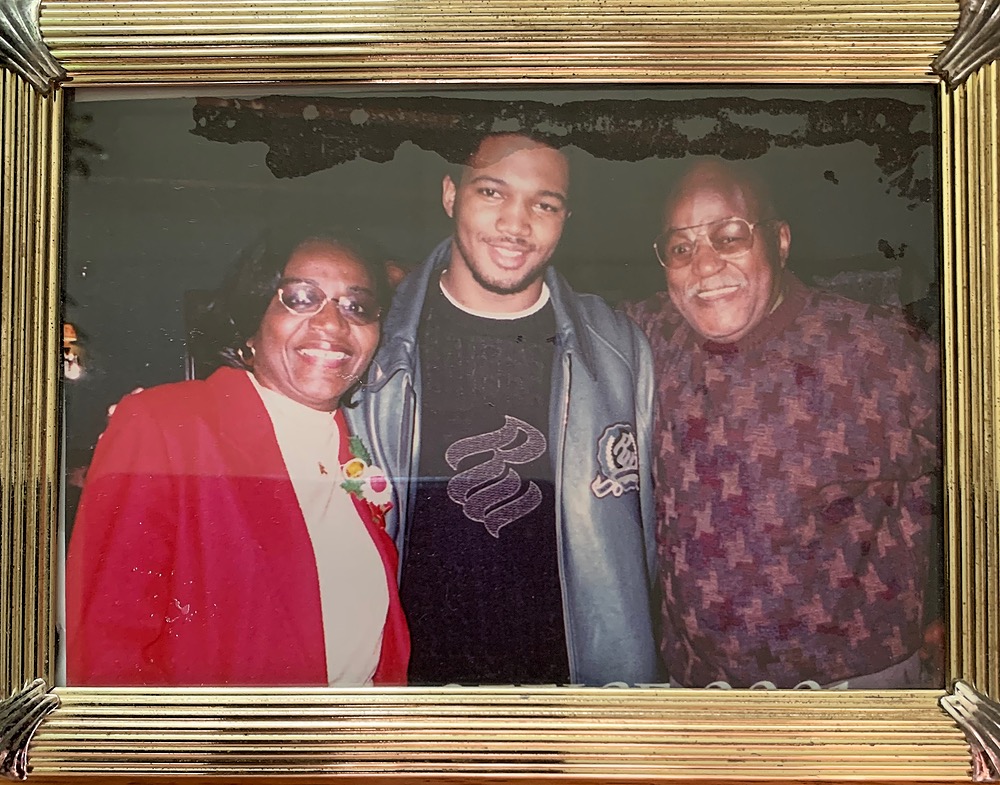 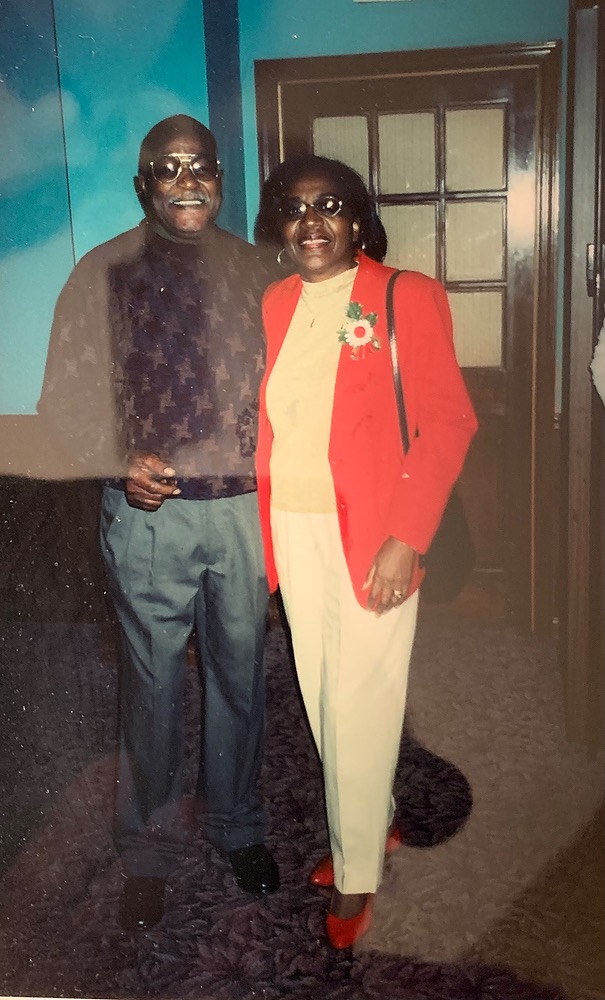 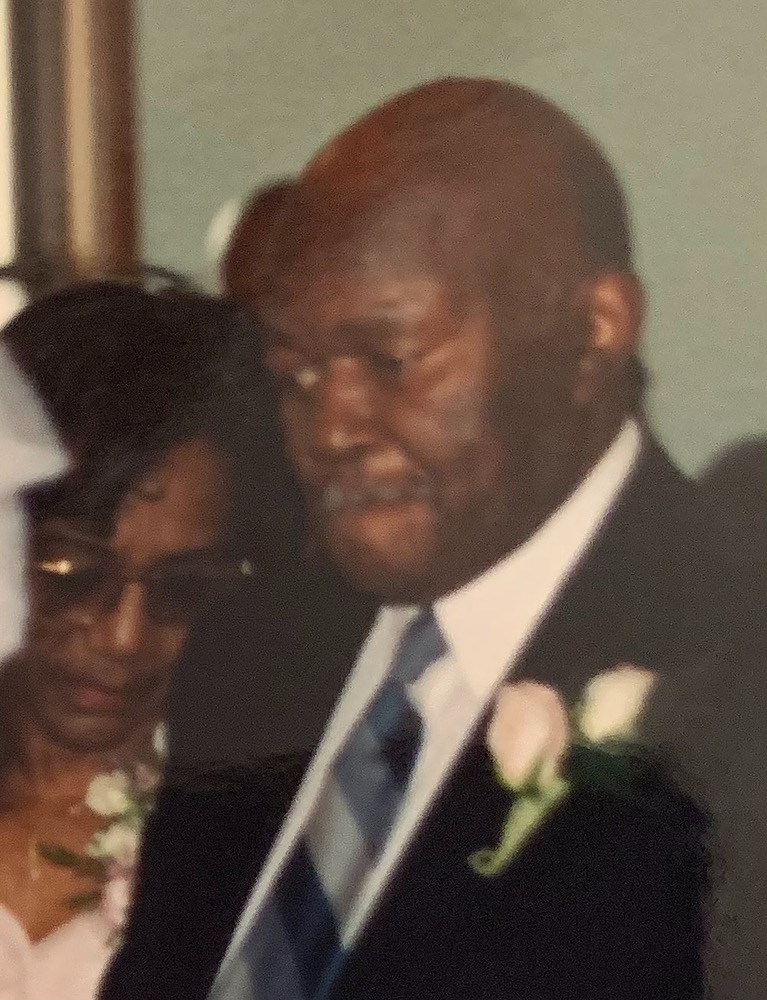 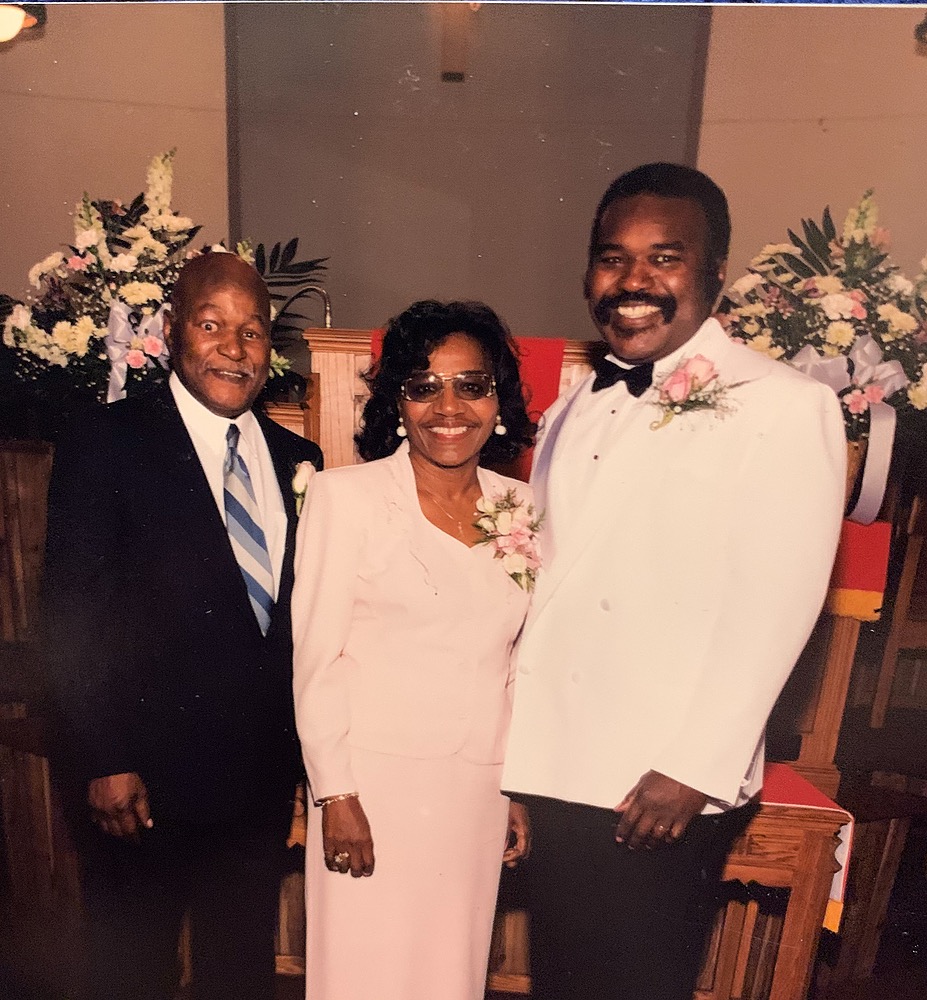 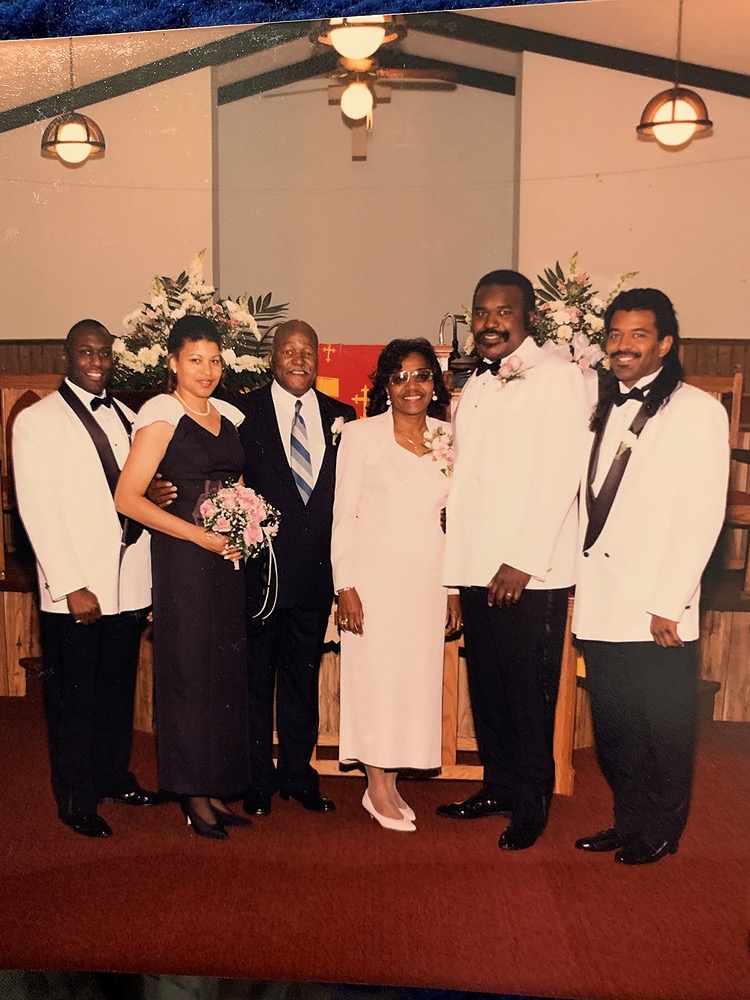