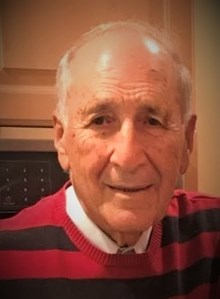 BORN
1926
DIED
2021
CORIO, PETER J., - 94, of Linwood, born on October 8th, 1926 - departed this life on January 8th, 2021. Peter was born in (Ducktown) Atlantic City to Santo and Carmela Corio. He is survived by his wife of 39 years, Maureen, and his daughter Carmela. He was a devoted husband and loving father. He is also survived by his niece Joann (Joe) Gallagher and great niece Jenna and nephew Phil (Amy) Baker and great nephews Philip and Benjamin and niece Lisa (Ralph) Whittington. He is predeceased by his parents and two sisters, Anna Rongione and Rosemarie Baker. Peter lived an extraordinary life. He served in the United States Army at the closing of WWII. Later, he worked for Nabisco in Mergers and Acquisitions for 38 years. Peter loved working for Nabisco because they often sent him to work abroad in countries such as Spain, Mexico, Italy, Venezuela, Nicaragua, and South Africa. He spoke English, Italian, Spanish, and Portuguese. He returned to the Atlantic City area after retiring to settle down and raise his daughter. Peter would spend his time playing catch and riding bicycles with her. People would often tell him his daughter kept him youthful. Peter was a friend to all, a smile for everyone, a true gentleman that never had a bad word said about him. He was fondly referred to as "Uncle Pete" by everyone. Peter had a zest for life which was evident by his passion for his Sicilian heritage, love of good food, the beach, and lifelong friendships. He enjoyed walking the Ventnor boardwalk and continued to visit and sit on "his" bench well into his 90s. He also loved to watch boxing on television and he would talk about the matches with his lifelong friend, Lucky. He will be deeply missed. Graveside services will be conducted 1:00PM Thursday, January 14th at the Atlantic City Cemetery, Pleasantville. Arrangements by the Gormley Funeral Home LLC, AC. www.gormleyfuneralhomellc.com.
To plant trees in memory, please visit our Sympathy Store.
Published by The Press of Atlantic City on Jan. 13, 2021.
MEMORIAL EVENTS
Jan
14
Graveside service
1:00p.m.
Atlantic City Cemetery
, Pleasantville, New Jersey
Funeral services provided by:
Gormley Funeral Home LLC
GUEST BOOK
5 Entries
Maureen, We are so sorry for your loss. Pete was such a wonderful man, and we always enjoyed seeing him at the LaTorres or at Jessie's. We will always remember him fondly.
Kathleen and Sam Schoonover
January 18, 2021
Pete was a great man and a good friend.
Gino Daviso
January 16, 2021 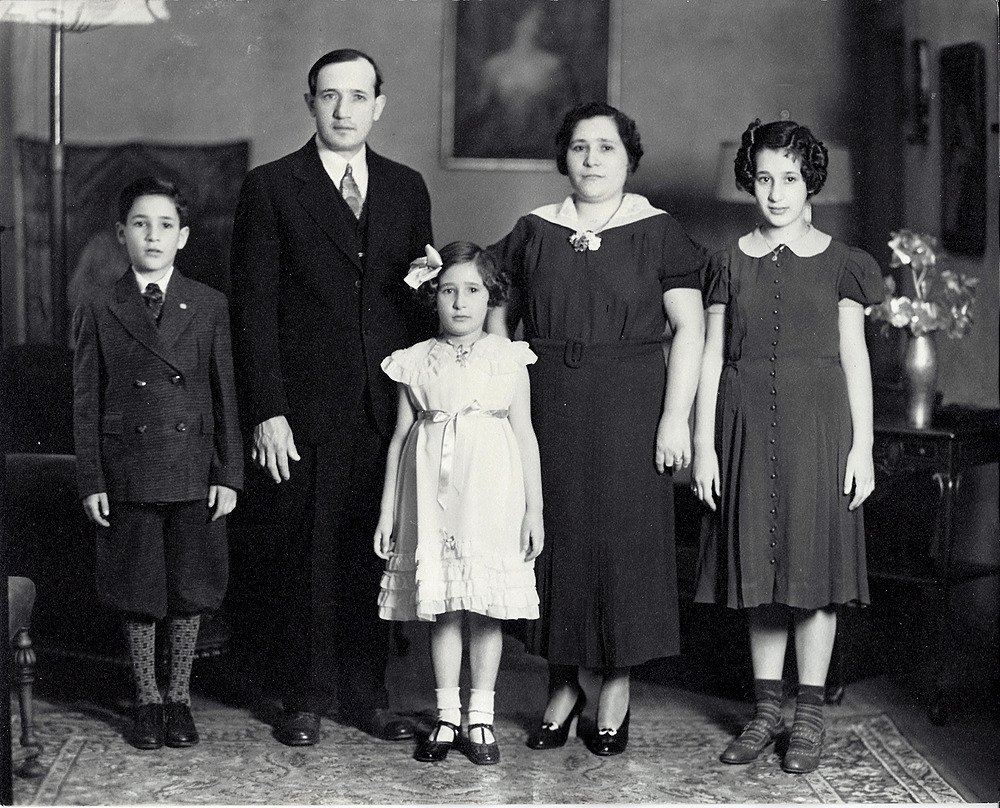 "Pete was one of the nicest people I knew with a kindhearted soul. He made sure to attend many family gatherings including driving to central NJ to see his extended family. I always believed I would be there to pay my final respects but this miserable virus has gotten in the way. He is now spending relaxing summer evenings with his parents and sisters at Italy Terrace. My deepest condolences to Maureen and Carmela. John Colosi"
John Colosi
January 14, 2021
So very saddened by Pete´s passing. Keep all the wonderful memories of your life together forever in your hearts.
Gloria Markatos
January 13, 2021
My deepest sympathy for your loss. I feel privileged as one of the Dental assistants from Northfield family Dental to have know such a gentle and kind soul . He will be greatly missed. My condolences to the family .
Anna Smith
January 13, 2021