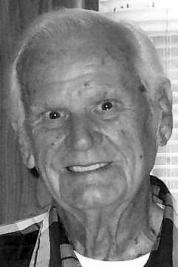 DUTTON, ROBERT T. SR. 90 - of Absecon, NJ passed peacefully in his home surrounded by his beloved wife and loving family on Christmas Day. Born in Egg Harbor, NJ he survived World War II and returned home to support a family of 12 as a dairy manager for A & P in Pleasantville, Ventor, and Atlantic City. He and his wife, Anna made beautiful memories recalled by many raising their children on Surrey Avenue in Ventnor where when he wasn't playing catch with his children in the front yard, he was a valued coach for the Ventnor Pirates. Once settled with his wife in Absecon where his family continued to grow, he enjoyed swimming in the pool with his grandchildren and growing tomatoes in his garden that were sought by and shared with his neighbors, yet didn't compare to the love that grew within the walls of their home. He is survived by his loving wife of 68 years, Anna (Martin); his sons, Robert Jr., James Sr., Stephen (Patty), Michael, and Dennis, Sr.; and his daughter, Kathleen Perakovich (Mark); his grandchildren, James Jr. (Kara), Matthew (Brittany), Laura Pucci, Robert III, Jennifer, Dennis, AnnaMarie Kisby (Chris), Kevin, Stephanie Megan and Jennifer Bangert, Christian, Matthew, and Michael Perakovich; his brothers-in- law, Thomas and Joseph (Shirley) Martin; nine great-grandchildren; and close friends, Peggy Mcfarlane, Patsy Hudson, and Gerry Lombardi Sullivan. Our family extends a heartfelt thank you to the amazing staff of Compassionate and Continuing Care most especially to Denise Mangano, Heidi Geckeler, Dianna Reid, Jennifer Baldwin and Ellen Jacobs. His life was a statement of love and compassion and his utter devotion and indomitable will have been a constant guide an inspiration. Memorial Service will be held on Saturday, December 28, 2013 at 11:00 am at Lowenstein Funeral Home, 58 S New York Rd, Galloway, where the visitation will begin at 10:00am until time of service.
Published by The Press of Atlantic City on Dec. 27, 2013.
To plant trees in memory, please visit the Sympathy Store.
MEMORIAL EVENTS
To offer your sympathy during this difficult time, you can now have memorial trees planted in a National Forest in memory of your loved one.
Funeral services provided by:
Lowenstein Funeral Home Inc
MAKE A DONATION
MEMORIES & CONDOLENCES
6 Entries
Mrs. Dutton, Kathy and family,

My sympathy and prayers are with you.
God Bless.
Tony Bell
December 30, 2013
I am so saddened to hear of Mr. Dutton's passing. He was a very kind wonderful man who always treated me like one of his kids. I will take comfort in knowing that we will have another Angel watching over us now. My deepest sympathies to the Dutton Family. Love Olga
Olga Smith
December 30, 2013
Sorry for your loss. Bob was a desent man. I miss working on his vechicles.
Rocky Casper
December 28, 2013
May God Bless You all at this time.My memories of Dad will always be unfogetable from childhood.You were one of the best role nodels,ever.May you Rest in Peace.Much Love
Robbin Greenberg
December 28, 2013 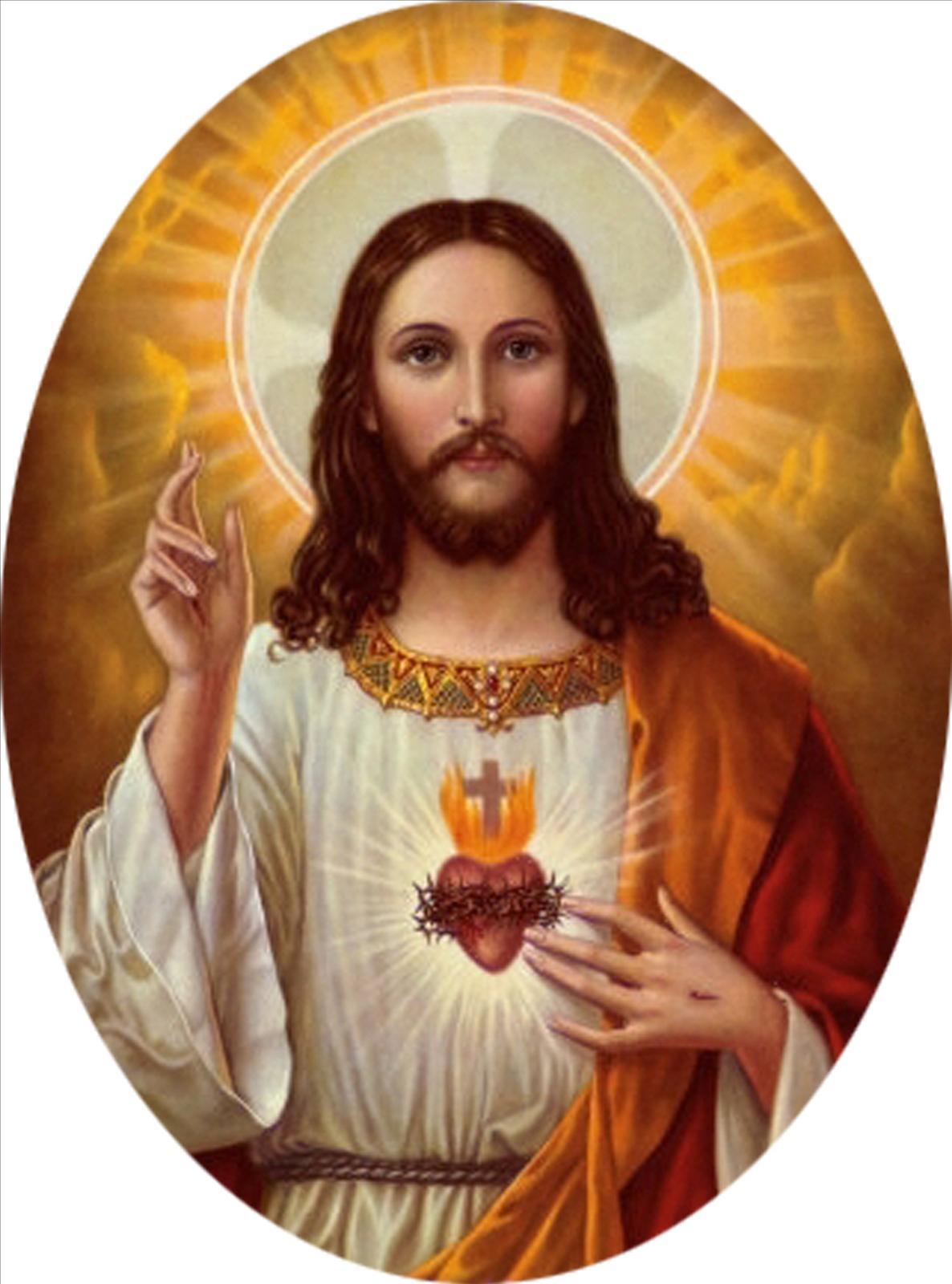 So sorry to learn of your loss. Mr.D was one of the nicest persons I was fortunate enough to know. You all were blessed to have him. My prayers and sympathy go out to the entire Dutton family.
Dawson Marshall
December 27, 2013
Thank you for letting me care for this wonderful man. I love you all.
denise mangano
December 27, 2013
Showing 1 - 6 of 6 results