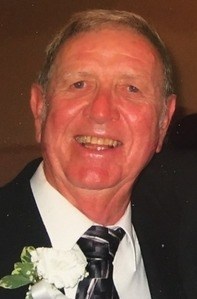 DIED
September 14, 2020
Park, Thomas B., - 87, of Brigantine, passed away on Monday, September 14, 2020, after a brief illness with his family by his side. Tom was born in Philadelphia to the late James and Frances (Burke) Park. Tom was a graduate of Roman Catholic High School, Philadelphia. Tom proudly served his country in the United States Air Force attaining the rank of Staff Sergeant. He was employed as a Retail Supervisor at Sears on the Boulevard in Philadelphia for over 30 years. Tom was a very active volunteer in the City of Brigantine for more than 35 years. He was a fixture at St Thomas Church where he could be seen doing whatever was needed to be done around the church or rectory. He served as a Eucharistic Minister and he was a member of the St Dismas Ministry. He was a Past Grand Knight of the Knights of Columbus St Thomas Council #7020. Tom also served as District Deputy for the K of C and he was a member of the 4th Degree. He was also very active with the True Spirit Coalition based at the Community Presbyterian Church. Tom enjoyed being a starter at the Brigantine Golf Links. He was honored to be named Man of Year by the Pat Campitelli Lodge Sons of Italy in 2009. Most recently, Tom had a street named after him (Tom Park Place) in honor of his hard work and dedication. His birthday, May 7th, will forever be known as Tom Park Day in Brigantine. Tom is survived by his beloved wife of 66 years Dorothy "Dot" Park and his daughters Dottie Kruc (Walt), Karen Misuraco (late Steve), and Sandra Holdsworth. He is also survived by his grandchildren Rich (Lori), Ryan (Kelly), Matt (Jen), Lindsay (Joe), Kelly (Mike), Danny (Maritza), Kristin, Gabrielle (Chad), Shelby, Tommy, Bobby (Andrea); 17 great-grandchildren and his brother Michael Park (late Rita). In addition to his parents, he is predeceased by his brothers and their spouses James (Betty), Jack (Ginny), and Charles (Florence). Relatives and friends are invited to attend the Life Celebration for Tom on Saturday, September 19, 2020, from 10:15 to 11:45AM at St Thomas Church, 331 8th Street South, Brigantine. Mass will follow at 12 Noon. Interment will be private. Military Honors by the Last Salute Military Honor Guard will follow after Mass. The family requests in lieu of flowers donations can be made in Tom's memory to the True Spirit Coalition, 1501 West Brigantine Ave Brigantine. NJ 08203 or the St Dismas Ministry C/O St Thomas Church. To share your fondest memory of Tom please visit www.keatesplum.com Family Services by Keates-Plum Funeral Home, Brigantine.
To plant trees in memory, please visit our Sympathy Store.
Published by The Press of Atlantic City on Sep. 17, 2020.
MEMORIAL EVENTS
Sep
19
Service
10:15a.m. - 11:45a.m.
St. Thomas Catholic Church
331 8th St. South, Brigantine, New Jersey 08203
Sep
19
Service
12:00p.m.
St. Thomas Catholic Church
331 8th St. South, Brigantine, New Jersey 08203
Funeral services provided by:
Keates & Plum Funeral Home
GUEST BOOK
8 Entries
Our condolences to the family of a man who had a big heart and was always there for his family and for the parishioners if St Thomas church he will be dearly missed but never forgotten and always will remain in our hearts. May you Rest In Peace
Karol Elezovic
Friend
October 18, 2020 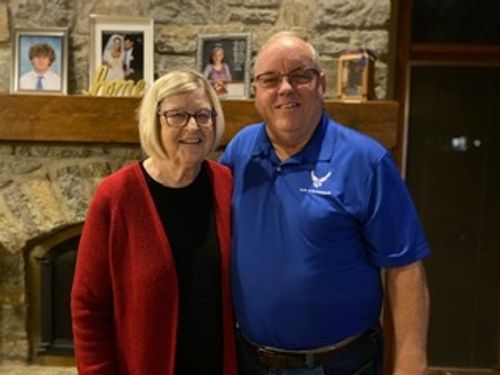 My older cousin, Tom, was atoll model for many and lived on Fisk Ave Philly for years near his GrandParents, Michael & Susanna (Shaw) Burke OPC 1689. Will be remembered by many who had touch his life. RIP SSgt. Tom Park, thanks for your service to our Great Nation.
MSgt. Mike & Diana Solon
Family
September 20, 2020 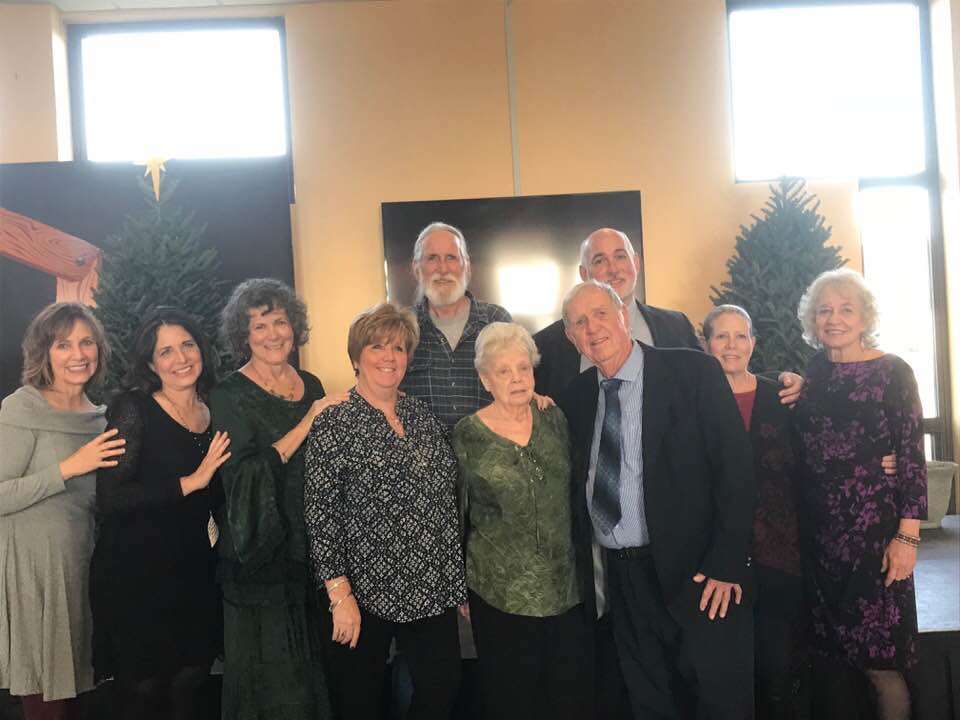 So many joyful memories with Uncle Tom. Never a dull moment as a kid spending time with him, playing games, laughing and trying to be polite as we heard the same jokes over and over again throughout the years. He was one of the most devoted men I ever witnessed. His dedication to his family, church and the well-being of others was endless and was his laughter. What a glorious life you led and what a legacy of love and service you left. You will live on in your descendants and while you dance in the heavens.
Sending love to Aunt Dot and my dear cousins. You were/are very blessed.
Flossie Park
Family
September 20, 2020
My condolences to Karen and the entire Park family. Your dad surely left his mark in this world! It was truly humbling to read all that he has accomplished in his life - on top of being one of the best husbands, dads and Pop to his family. You all must be so truly proud of him and the way he lived his life. May he rest in peace and may you all find peace in the wonderful memories that you hold within your hearts.
Diane Judge
Friend
September 18, 2020
My deepest heartfelt sympathy and prayers to Dot and the entire family. Working with Tom for many years in the past on True Spirit Coalition was a privilege and a blessing. He was a true follower of the Lord. Rest easy with our Lord Jesus Christ. You will be sorely missed.
Lisa Bauer
Friend
September 17, 2020 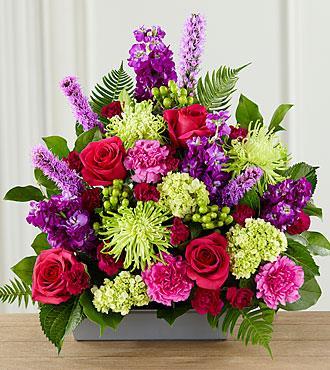 a loved one
September 17, 2020
I love you dad I always will missing you will be the hardest thing but my heart is bursting with memories of our lives together as your daughter you are the best dad in the whole world. I will love you forever and ever. You were my first love and you will be my last. I love you so much. Your amazing and you have given me everything a girl could ever want. You were my hero.
Karen
Daughter
September 16, 2020
I only had the privilege of meeting Tom once, but I know he was a great man and an even better father. My condolences to the family and especially to my best friend Karen who loved her father very much. My prayers are with the entire family
Gina Paris Lawlor
Friend
September 16, 2020