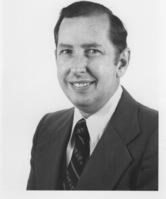 Les graduated from Bradford Durfee College of Technology (now UMass Dartmouth) in 1963 with a degree in electrical engineering. He earned advanced degrees in engineering, science, and education from Northeastern University, URI (honorary D.Sci) and Bridgewater University. He is an honor graduate of the U.S. Air Force War College. Les served in the Rhode Island Air National Guard from 1957 to 1991 retiring with the rank of colonel. As commander of the 143rdCommunications Flight and later of the 281stCombat Communications Group, his military awards include the U.S. Air Force Legion of Merit, the Air Force Meritorious Service Medal, and the Rhode Island Star.

Les was an accomplished professor of electrical and computer engineering at UMass Dartmouth from 1963 until retirement as Chancellor Professor Emeritus in 2008. He helped found and served as longtime volunteer Director of the SHARE Foundation; helping nearly 4,000 non-verbal individuals with disabilities to communicate. For this work, Les was honored by Ronald Reagan with the President's Volunteer Action Award. Les was also President of theDurfee Bells Preservation Society, a pilot, radio operator, choir member, and friend and mentor to many. Among his greatest achievements are the love and admiration of his family, friends, colleagues and the countless people whose lives were improved through his caring work and example. Immediate services will be held privately with the Hathaway Home for Funerals, Fall River, MA. A memorial service will be announced in the future as gathering restrictions lift. Memorial donations can be made to SHARE Foundation, 128 Union St., STE. LL3#6 New Bedford, MA 02740. To leave on online condolence go to www.hathawayfunerals.com.
To plant trees in memory, please visit our Sympathy Store.
Published by The Providence Journal from Apr. 27 to Apr. 28, 2020.
MEMORIAL EVENTS
No memorial events are currently scheduled.
To offer your sympathy during this difficult time, you can now have memorial trees planted in a National Forest in memory of your loved one.
Funeral services provided by:
Hathaway Funeral Home
MEMORIES & CONDOLENCES
Sponsored by Hathaway Funeral Home.
28 Entries 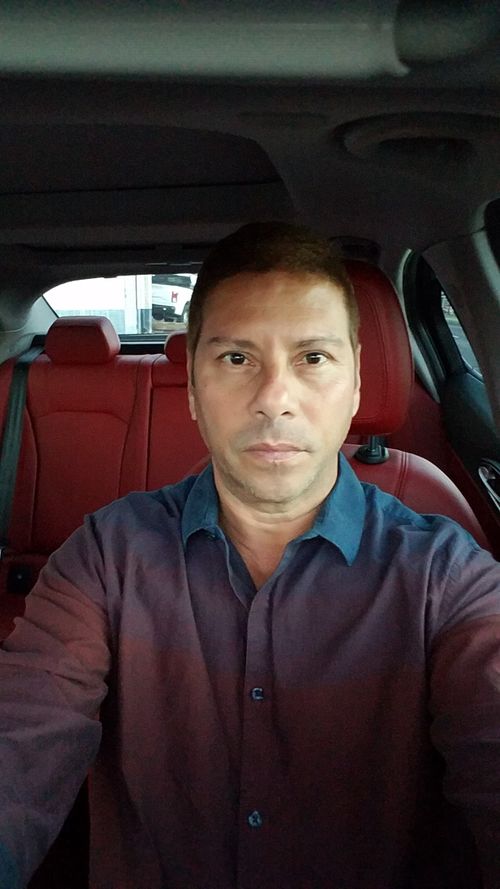 My condolences to Uncle Lester. I am Russell Mark Leon Guerrero son of Russell Miles Cory and Grandson of Samuel Benjamin Cory and Ruth Alice Pitts Cory of Tiverton, RI.

I spoke with your father years back when I was searching for my Cory roots and thankful to him that I not only found my dads cousin but an entire Cory family. The siblings can reach out to me via email [email protected] or by phone (808) 308-2662.

Oliver Cipollini
Colleague at UMASS Dartmouth
Oliver Cipollini
April 29, 2020
Les was my professor, mentor, advisor, and friend. In our last discussion, he advised me to make sure that whatever I do in retirement, "make sure it is fun." I will miss Les.
SIDNEY MARTIN
April 29, 2020
Carol and I were saddened to learn of your loss. I always enjoyed his engineering like decision making capabilities as well as his unique sense of humor. May the remembrance that you and the entire family are in the thoughts and prayers of your many friends withing the Guard Family being you consolation in your time of sorrow. Jay
Joseph Waller
April 29, 2020
I called Dr.Cory in 1989. My son, Daniel had been born prematurely, 4 yrs prior. He had suffered a stroke. As a nurse, I knew , my Daniel wanted and needed to communicate. If anything, just to tell me he was hurting and where he was hurting. My first conversation with Les was a cold call. He was easy, warm and compassionate. He said, come on down to the Lab and Ill show you what may help. He was generous with his time in my touring of his facility. He was proud of his work and his contribution in assisting giving voice to those without a traditional voice. Most of all, he was so proud of his students. Over the years, I gave back as I could. It was not nearly enough for what he gave Dan. Yes, Daniel could finally tell me where he hurt! RIP, Dr. Cory, good and faithful servant. My sincere condolences to his grieving family. Joyce
Joyce Hayman-Devolve
Acquaintance
April 28, 2020
Les was truly a gift to humanity. He was both a dreamer and a doer. His ideas always seemed ahead of the curve and he had a heart of gold. He touched so many lives and did it with a certain modesty and humility. He was given a strong intellect, love for people, and a talent for making things happen. The world is better for him having been here. My love to Pat and all of Les' extended family.
April 28, 2020
May the love of friends and family carry you through your grief.
Bill
Acquaintance
April 28, 2020
Quite a guy. My relationship goes to the United Way iN Fall River and I was honored to include him in my book, Cream of the Crop.
April 28, 2020
deepest sympathy to Pat and family.
Nancee B
April 27, 2020
I and all the Costa's are extremely saddened to learn of Les's passing. He was an outstanding individual and will be missed. Prayers for Pat and all family members. May his kind soul rest in peace. God bless
Joyce Costa
April 27, 2020
To the Cory family, my sincere condolences on the passing of Les. I knew him for 34 years while I was working in Student Services at UMD. He was a highly competent and dedicated professional who made a lasting impact on his students, staff and community. His leadership of the SHARE program was outstanding and helped so many people with disabilities. He made his profession, the University, community and country better places by his talents, service and genuine concern for others. May he rest in peace.
Tom Mulvey
April 27, 2020
I would like to express my deepest sympathy and condolences to the family of Colonel Lester Cory. He was my commanding officer while assigned to the 281st Combat Communications Group. I was a Chief Master Sergeant assigned under his command. He was very highly respected and will be truly missed.
CMS Leo E. Andryc, ret.
Leo Andryc
April 27, 2020
Pat and the Cory family,

Our prayers and thoughts go out to you. I enjoyed the many years of working with him in the Air National Guard. Whatever he did, he gave 110%. A caring, thoughtful mentor. God Bless.

Cristina and Mark McGrath
April 27, 2020
I would like to pass on my deepest sympathy and condolences to the family of Colonel Lester Cory. He was my commanding officer while assigned to the 281st Combat Communications Group. I was a Chief Master Sergeant assigned under his command. He was very highly respected and will be truly missed. Leo Andryc, CMS ret.
April 27, 2020
I had Professor Cory as an instructor in the mid 70's. He truly was one of the best men I have met in my life.

Go get your reward Les... you earned it.
Paul L'Heureux
April 27, 2020
Betsy and I were greatly saddened to learn of Les's passing. The very impressive obit details the leadership, the awards and accomplishments. My personal memories include singing with him in the First Baptist choir and flying with him to get a close look at our cottage on Martha's Vineyard. We also have fond memories of various activities of the First Baptist couple's club. His was a life well lived, and our final words to Les can be the blessing from the Bible: "Well done, good and faithful servant." Bob and Betsy Bogle
Robert Bogle
April 27, 2020
I will miss your wide open presence and caring heart.
Richard Panofsky
Coworker
April 27, 2020
Dyan, John and family,
We are so sorry for your loss. May you find peace knowing how many people Prof. Cory helped and how lucky we all are for your Dad's generosity and leadership. Our thoughts are with all of you.
Lynn and Bob Flynn
April 27, 2020
I am very sorry that Prof. Cory is not with us anymore. His passion, energy, dedication, generosity and sense of humor are exemplary to me.
Iana M- Hutchins
April 27, 2020
So very sorry to hear of Lesters death. My deepest sympathy to all his family. God Bless.
Eleanor Cory-Audette
April 27, 2020
eleanor cory-audette
April 27, 2020
My condolences to the Cory family I went to Nonquit school with Lester.
Henry Wordell
April 27, 2020
A friend forever. We will miss seeing your smiling face at the annual walk-a-thons. The Hermenau Family
Lisa Hermenau
April 27, 2020 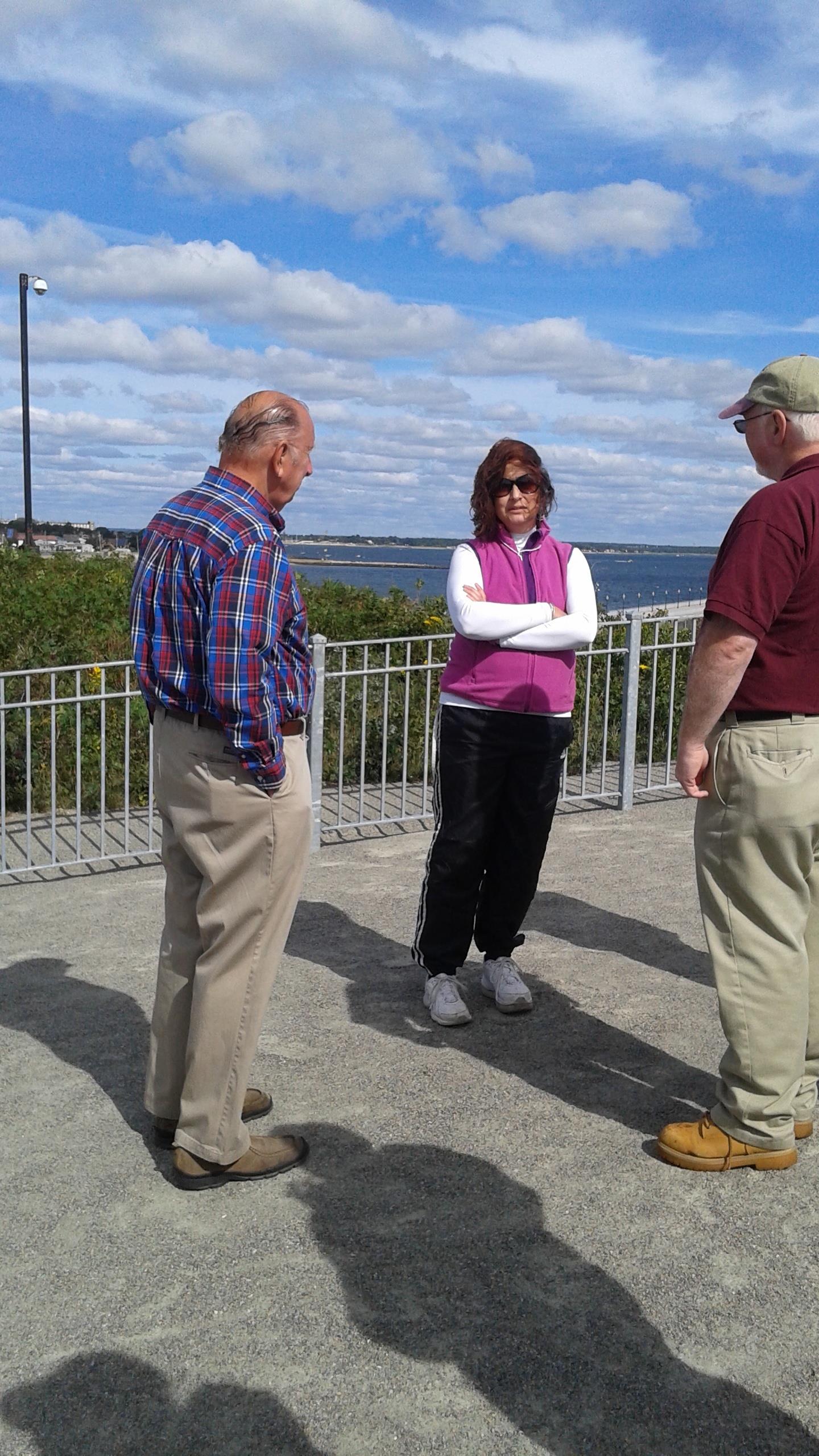 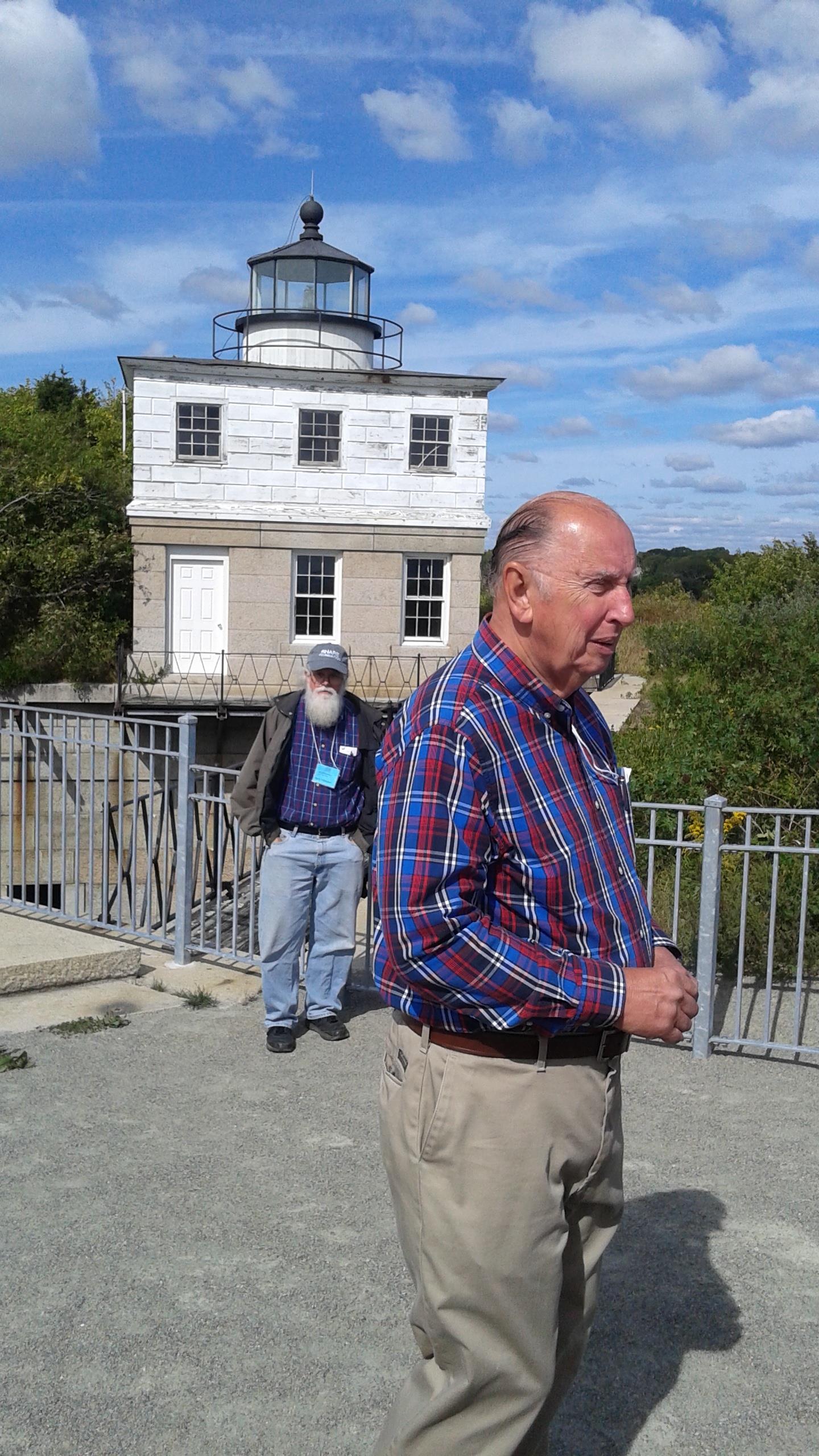 Lisa Hermenau
April 27, 2020
I am sorry to hear of the passing of Les Cory. He was one of the Commander's that I served under as a member of the 281st Combat Communications Group. I was a Chief Master Sergeant and one of the key members of his staff and enjoyed the years of working with him. I always remember his work with the SHARE program. He was very passionate about the program. He will be missed.
Robert Lachapelle
April 27, 2020