Born in Pawtucket, son of the late Robert S. and Margaret (Scott) Warburton, Robert lived in North Kingstown for over 20 years. He was a veteran of the Korean Conflict.

To plant trees in memory, please visit our Sympathy Store.
Published by The Providence Journal on Nov. 14, 2005.
MEMORIAL EVENTS
No memorial events are currently scheduled.
To offer your sympathy during this difficult time, you can now have memorial trees planted in a National Forest in memory of your loved one.
MAKE A DONATION
MEMORIES & CONDOLENCES
6 Entries 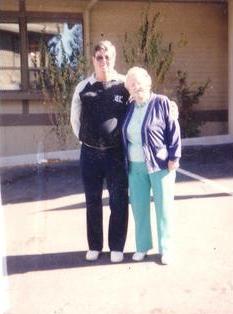 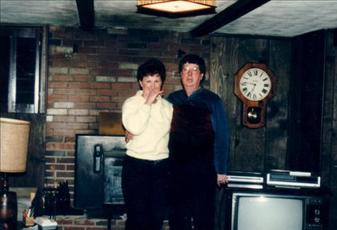 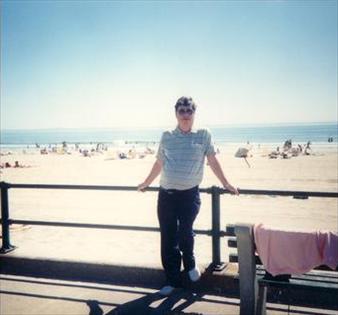 November 18, 2005
Jane,Rob,Terry & Gary:
We are sorry to hear about Bob. He certainly was a kind and considerate man.Bob was always willing to help anyone in need. We have many good memories from our Warwick & N K years...many holidays and lots of sharing & fun. We will always remember Bob's goodness& kindness .