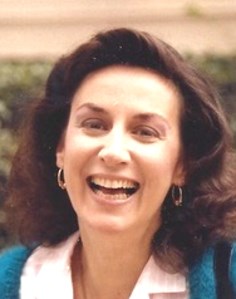 Angeline (Angi) Grooms Proctor, a mother, wife, philanthropist, Miss Alabama and so much more, passed away at her home in Rancho Palos Verdes, California on Friday, October 22nd, 2021. She was 77, and the cause of death was complications from Parkinson's disease, an affliction she so valiantly fought against for so long. Angi was born in Birmingham, Alabama in 1944. Her father, Judge Harlan Hobart Grooms, was a senior Federal district judge whose desegregation rulings led Governor George C. Wallace to stand in the door of a university building to block entry by African Americans. Angi graduated from the Auburn University College of Architecture, Design and Construction. She was crowned Miss Alabama in 1966, and was a 1967 Miss America finalist. The next year, she traveled to Vietnam as part of a USO tour. Angi was also a member of the Birmingham City Council from 1972 1978. When Angi moved to California, Angi, who loved to sing and play the guitar, helped endow a scholarship in music at the University of Southern California. She also raised substantial funds to build the Sunshine school for girls in Afghanistan. Angi is survived by her husband of 34 years, Kirk Hydel her daughter, Mary and her son, Austin. 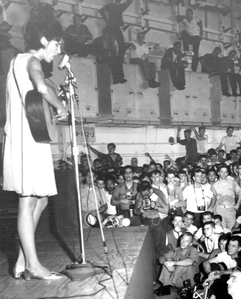 Published by Palos Verdes Peninsula News on Nov. 11, 2021.
To plant trees in memory, please visit the Sympathy Store.
MEMORIAL EVENTS
To offer your sympathy during this difficult time, you can now have memorial trees planted in a National Forest in memory of your loved one.
MAKE A DONATION
MEMORIES & CONDOLENCES
Sponsored by Daily Breeze.
0 Entries
Be the first to post a memory or condolences.